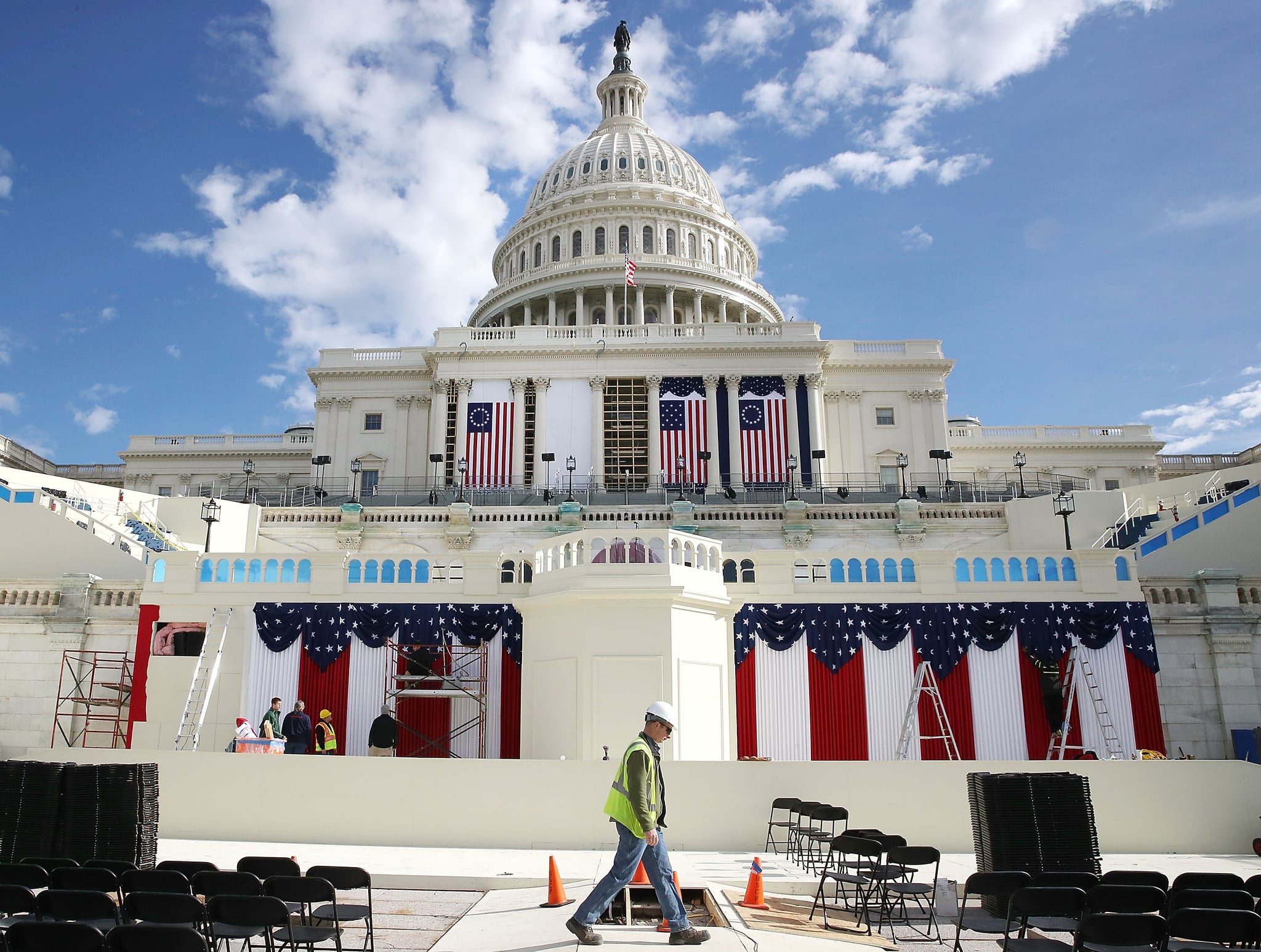 The women's march on Washington is already proving to be a far more popular event than Donald Trump's inauguration: over 1,000 more bus parking permits were requested for the protest than his swearing in.

According to a report from The Washington Post, DC city council member Charles Allen said only 200 charter bus permits were sought for the inauguration on Jan. 20, while 1,200 had applied for the women's march the day after.

Another less recent report from NBC 4 Washington puts the inauguration number of bus permits at 398, which is still far less than the number requested for the march.

The city operates parking out of RFK stadium, which has a capacity for 1,300 buses. For comparison, President Obama's inauguration in 2009 heralded over 3,000 charter buses to the capital.