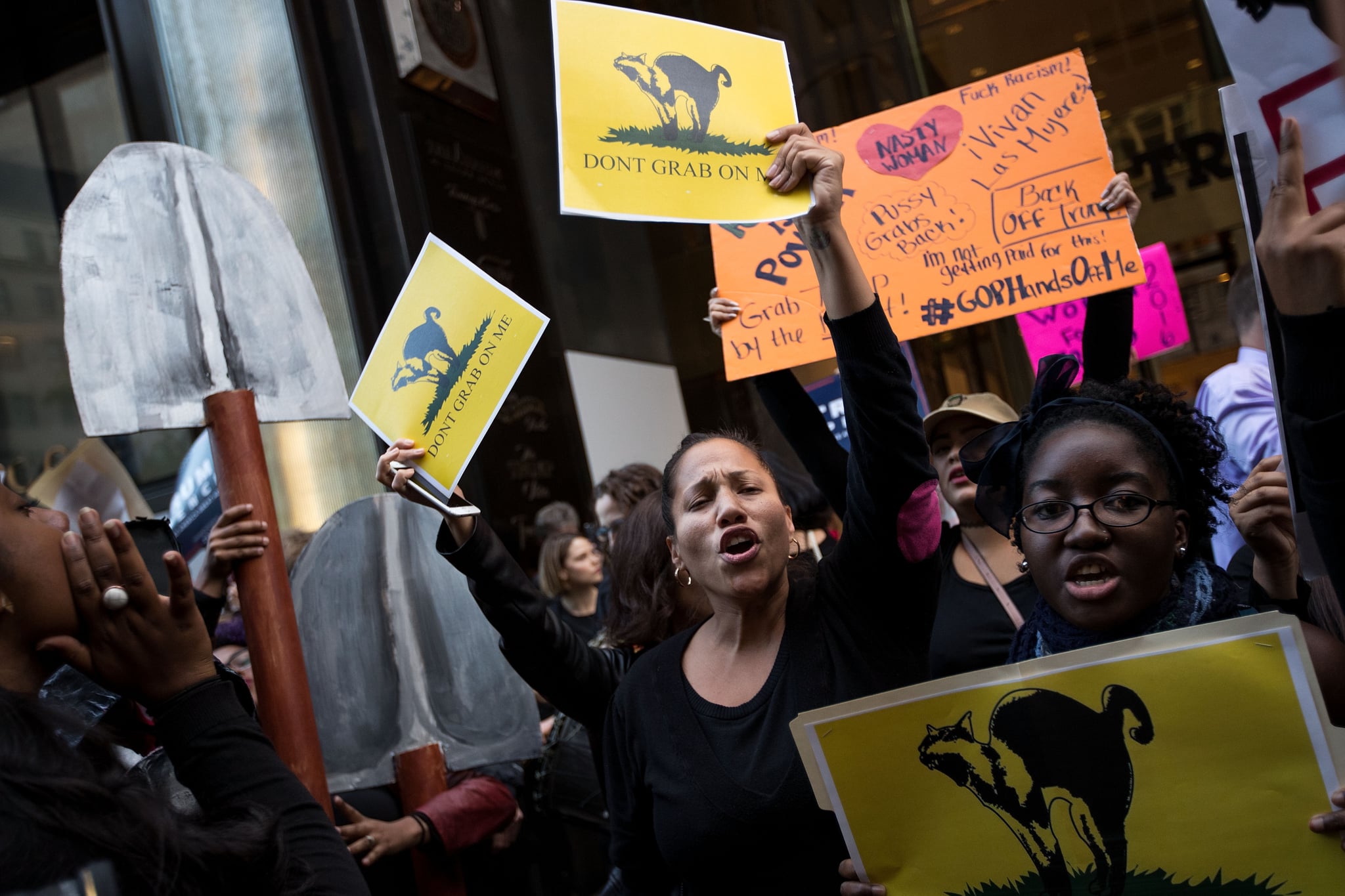 Women (and men) across the country are planning to march on Washington in protest of the incoming administration the day after Donald Trump's inauguration on Jan. 21. This week, feminist icon Gloria Steinem and Planned Parenthood have signed on to assist with the Women's March, which already has over 150,000 confirmed attendees on Facebook. It's also expected to be the biggest march to protest an inauguration in history.

The goal of the march is to "join in diversity to show our presence in numbers is too great to ignore," reads the march's website. More specifically, though, it seeks to empower and unite the people whom Trump marginalized during the campaign with his offensive rhetoric: immigrants, women, the LGBTQ community, Muslims, people with disabilities, survivors of sexual assault, and people of color.

So how do you get involved? If you can travel to Washington DC on Jan. 21, meet at the United States capitol at 10 a.m. If you are feeling particularly inspired, the Women's March is also seeking volunteers to help demonstrators along the route. Activists who want to make the trek from New York in particular are luck: the New York City chapter of the Women's March has organized a fleet of buses to transport people from the city at $62 for a round trip.

Those unable to make the trip to DC can still participate by donating to the cause through its website and by joining other women's march protests taking place simultaneously across the country. For information about these local marches, check out individual chapters' Facebook pages, which can be found on the main event's page.

While the march will occur right after the inauguration, the organization emphasized that the main target is not Trump himself. A Women's March spokesman clarified to The Guardian: "We're not targeting Trump specifically. It's much more about being proactive about women's rights."

Learn more about the women who are spearheading the march here: