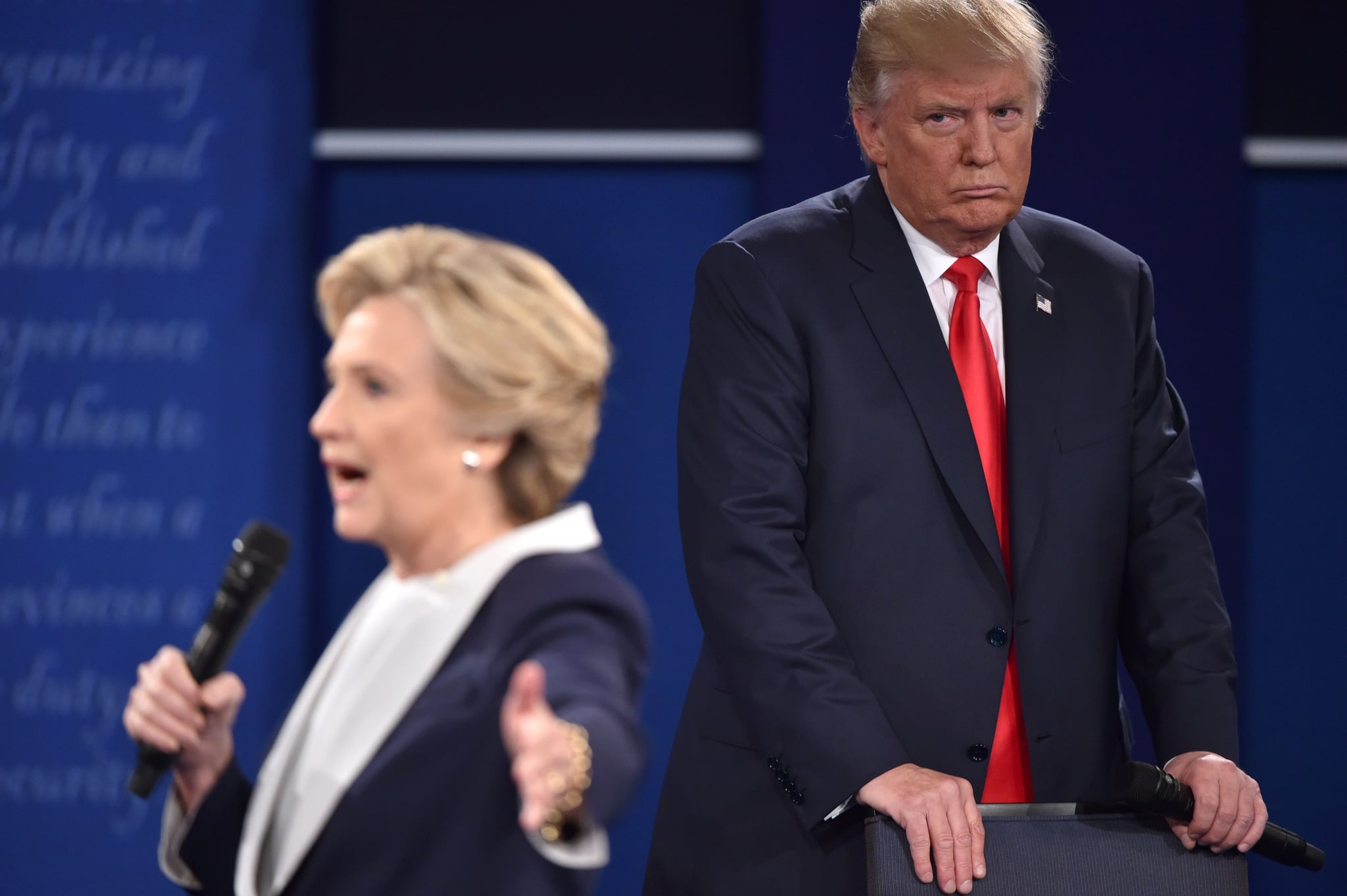 Moustafa Bayoumi, author and professor at CUNY's Brooklyn College, took down Donald Trump by tweeting one of the most popular zingers of Sunday night's second presidential debate.

I'm a Muslim, and I would like to report a crazy man threatening a woman on a stage in Missouri. #debate

Bayoumi sent the tweet after Trump responded to an audience member's question about how he would prevent Islamophobia. "Well, you're right about Islamophobia, and that's a shame," answered Trump. "But one thing we have to do is we have to make sure that, because there is a problem . . . have to be sure that Muslims come in and report when they see something going on. When they see hatred going on, they have to report it."

Bayoumi wasted no time burning Trump with his tweet, calling the GOP nominee a "crazy man" threatening Hillary Clinton on stage, likely because of the way Trump menacingly hovered around her during the debate and said he would put her in jail.

This is the top RT'd Tweet during the US presidential #debate: https://t.co/L8FiMRbPrm

Politics
There's Still Work to Be Done: Stacey Abrams on the Power of Women in the Fight For Progress
by Chanel Vargas 21 hours ago