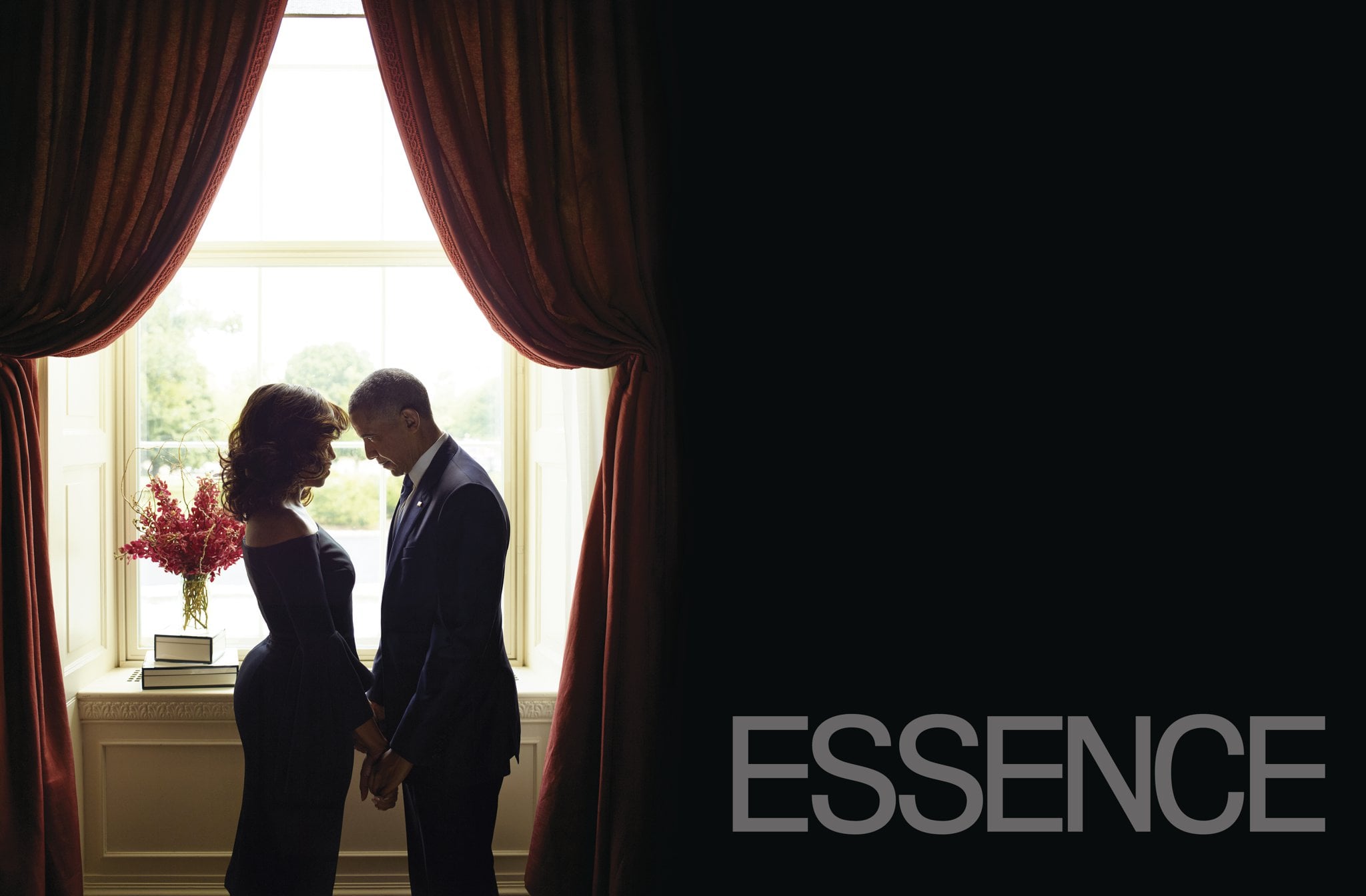 Essence magazine recently revealed a photo of the president and first lady from inside its October issue. People went wild once it hit the internet, saying the picture conveyed how much they love each other.

I want a Love like this! God bless President Obama and the First Lady. #relationshipgoals… https://t.co/4ye4XwoblJ pic.twitter.com/kcgyD85HSe

But Michelle Obama's body also stole the spotlight, with many pointing out her curves and highlighting her shape, one that is often representative of women of color.

The disclaimer on the box would read: "This is mostly genes. But you can try, boo"

In a series of tweets, writer Nichole Perkins explained why this is so significant and powerful. She began by saying how, when the Obamas first moved into the White House, their "blackness" resulted in unwarranted and thinly veiled criticism.

In 2008, there was much ado about Michelle Obama's body- her arms, her eyebrows, her backside.

Between the "terrorist fist jab" and MO's curves and angles, the inescapable blackness of the Obamas sent people into a frenzy.

(Indeed, Fox News anchor ED Hill was fired in 2008 for saying the Obamas' victory fist bump could be seen as a "terrorist fist jab.")

It also freaked people out how physically affectionate the Obamas were. BO would pat MO's butt on the sly.

For reasons I don't feel like typing out, people have a hard time taking shapely women seriously.

Michelle Obama softened her eyebrows & wore clothes that distracted from her rear, but she refused to compromise her sleeveless arms.

FLOTUS was like "y'all gon' get these guns and like it." Doing push-ups on national tv and whatnot.

Perkins pointed out how the fact that the image ran in a black magazine is reflective of the message it's sending: Michelle is comfortable with the world seeing the shape of her body.

For FLOTUS to let Essence Mag release an image w her shapeliness as a focal point is the perfect combo of comfort & DGAF'ness. 🙌🏾

I imagine MO refused to wear a body minimizer, put on some real heels -- no kitten, no pumps, arched that thang & said BE FREE.

FLOTUS trusted a black magazine with this kind of image.

The first lady shouldn't be made to feel ashamed of her shape — nobody should — and embracing it will likely have a major impact on other women, especially black women and girls. The president himself commented on this back in March during a conversation about body image with Time's Maya Rhodan, saying, "When you're a dad of two daughters, you notice more. And that pressure I think has historically always been harder on African American women than just about any other women."

You can read quotes from the Obamas about their impact on black families in the October Essence article. 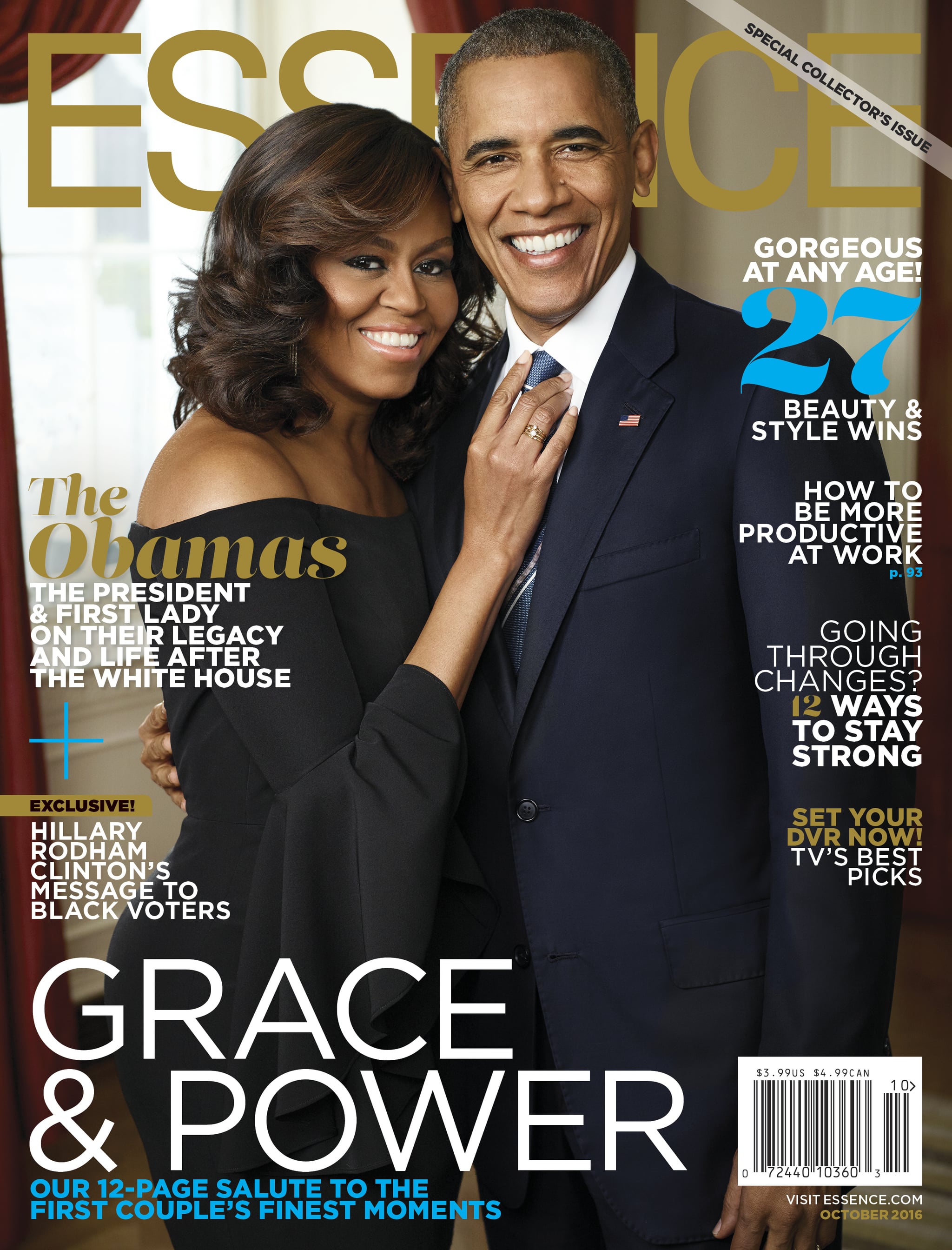