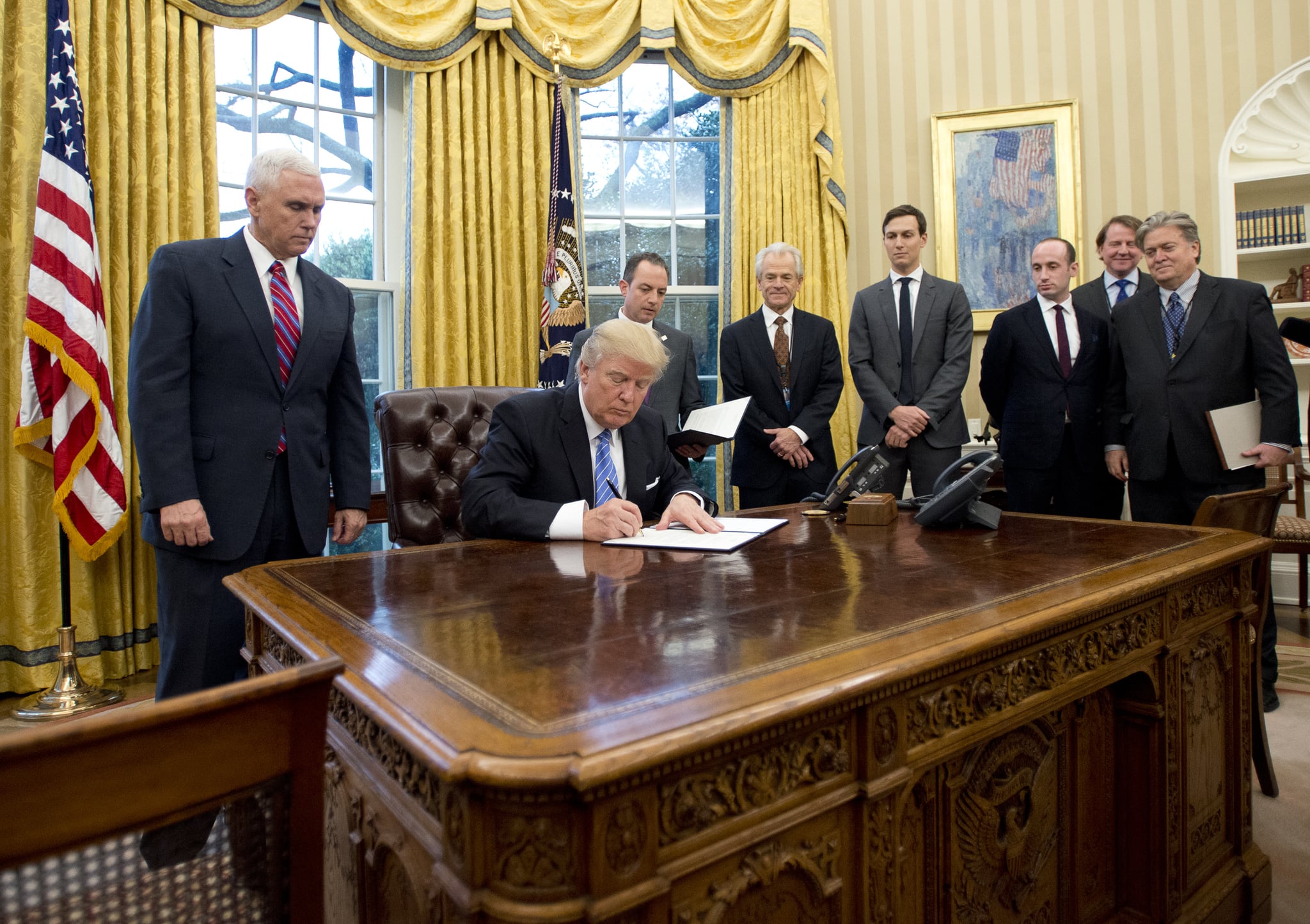 In just the first three days of his presidency, Donald Trump launched two major assaults on women's rights, signing an executive order and proposing budget cuts that would directly affect not just women in America but women around the world.

Surrounded by what seemed to be a room full of white men — as social media users including California Senator Kamala Harris pointed out — Trump signed an executive order Monday preventing the government from funding international nongovernmental nonprofits if they so much as counsel women on reproductive options that include abortion.

This group just made it more difficult for women to get access to health care worldwide. You tell me what's wrong with this picture. pic.twitter.com/8UQFWg8qO3

Technically, Trump reinstated a policy which was introduced by President Reagan in 1985. The Mexico City Policy prohibited aid to any family planning NGO that included information on abortion as part of its reproductive counseling — even though federal funds have been prohibited from paying for abortions since the Helms Amendment passed in 1973.

When Obama took office, he rescinded the Mexico City Policy, and in 2016 alone, America provided more than $600 million dollars for foreign family-planning assistance. Republicans and Democrats typically go tit-for-tat with this bill: Obama's predecessor, George W. Bush, reinstated the policy in 2001. Health experts warn that restoring the Mexico City Policy will increase unsafe, dangerous abortions and directly lead to the deaths of women.

Trump's second action that women should be concerned about? His proposed budget cuts, one of which would acutely affect women in America who are victims of sexual assault or domestic violence. According to The Hill, Trump's budget plan would eliminate grants bestowed by the Department of Justice office that specifically investigates crimes against women. In 2016, that office provided $480 million in aid.

Violence Against Women Grants were established in 1994 to prevent attacks on women and support victims through grants. Trump's proposal would cut federal funding for victims' transitional housing, legal aid, and criminal justice training on sexual violence. Here's a list of the grant programs that would be affected:

While the reinstatement of the Mexico City Policy and Trump's proposed budget cuts are clear infringements on women's rights, they are particularly disturbing given Trump's history. The president, who was infamously caught on tape bragging about sexually assaulting women, just wielded his power to further endanger women who are victimized by similar crimes.

Politics
Voter Suppression Is Affecting All of Us — but We Have the Power to Stop It
by Stephanie L. Young 7 hours ago 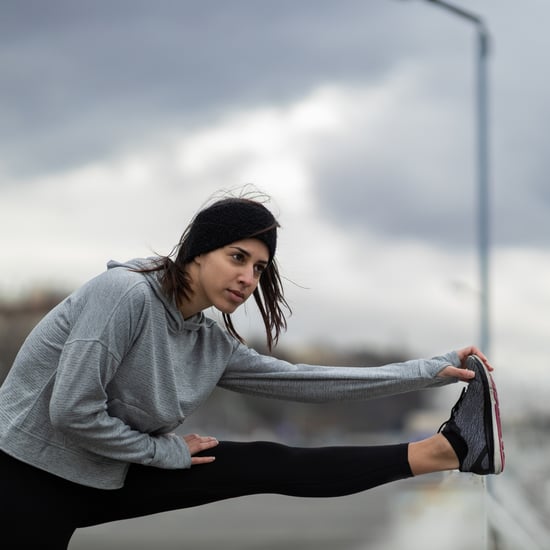 Healthy Living
Does Your Asthma Seem Worse the Colder It Gets? Experts Explain Why That Might Happen
by Sydni Ellis 1 day ago

Health News
So, Apparently Your Workouts Aren't Burning as Many Calories as You Think They Are, a Study Says
by Maggie Ryan 5 days ago