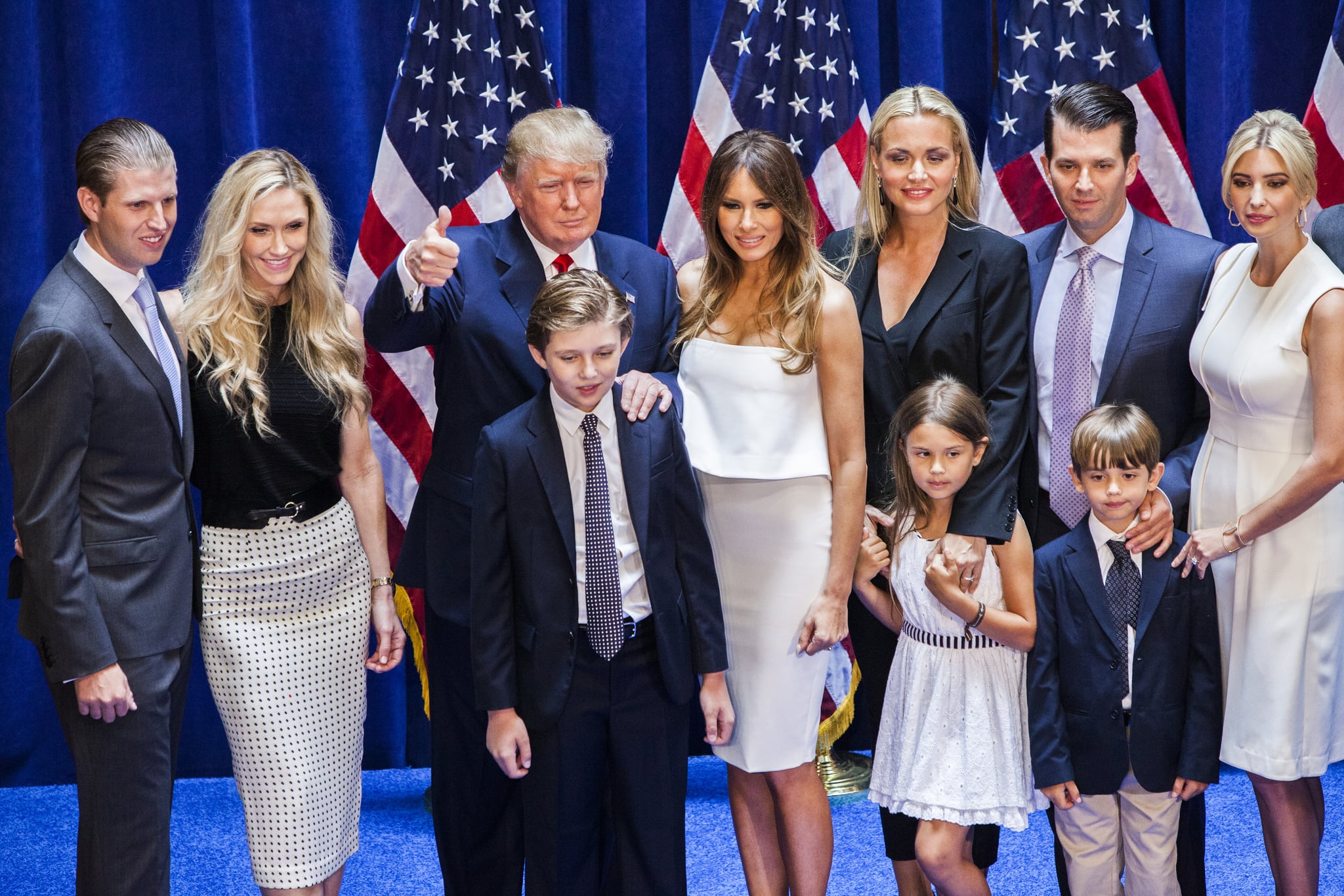 It's no secret that President Donald Trump is used to a certain kind of lifestyle. From weekly trips to Mar-a-Lago at $3.6 million a pop to a 17-day "working vacation" at his New Jersey golf club, it's also clear that he hasn't made any attempts to tamp down his jet-setting since taking office. But while bankrolling the gallivanting of a real estate developer or reality television star was Trump's prerogative before he took office, he's now reliant on the federal government and the taxpayers to foot the bill. To make matters worse, his entire family requires security protection when they travel. And like the president himself, none of them can stay still for very long. As a result, countless people have tried to slow the Trump family's roll — none of whom have found any sort of lasting success. That is, until now.

On Aug. 21, USA Today reported that the Secret Service budget had been depleted and "more than 1,000 agents have already hit the federally mandated caps for salary and overtime allowances that were meant to last the entire year." That's right: it's August, and the Trumps have officially maxed out the budget for their protection. While some of the weight can be shifted to the fact that Trump has 11 more people under protection than the previous administration did, it's hard to explain away some of the more egregious spends. Take, for example, "some $60,000 on golf cart rentals alone," the costs associated with Melania and Barron Trump spending the majority of this year living in the heart of Manhattan, or the fact that "Eric Trump's business travel to Uruguay cost the Secret Service nearly $100,000 just for hotel rooms."

"I would rarely leave the White House because there's so much work to be done. I would not be a president who took vacations. I would not be a president that takes time off," Trump told a reporter back in 2015. And now, as the director of the Secret Service pleads his case on the Hill for a budget increase and the overtime can't be stacked up any further, Trump may soon have to do something completely out of character: be true to his word.