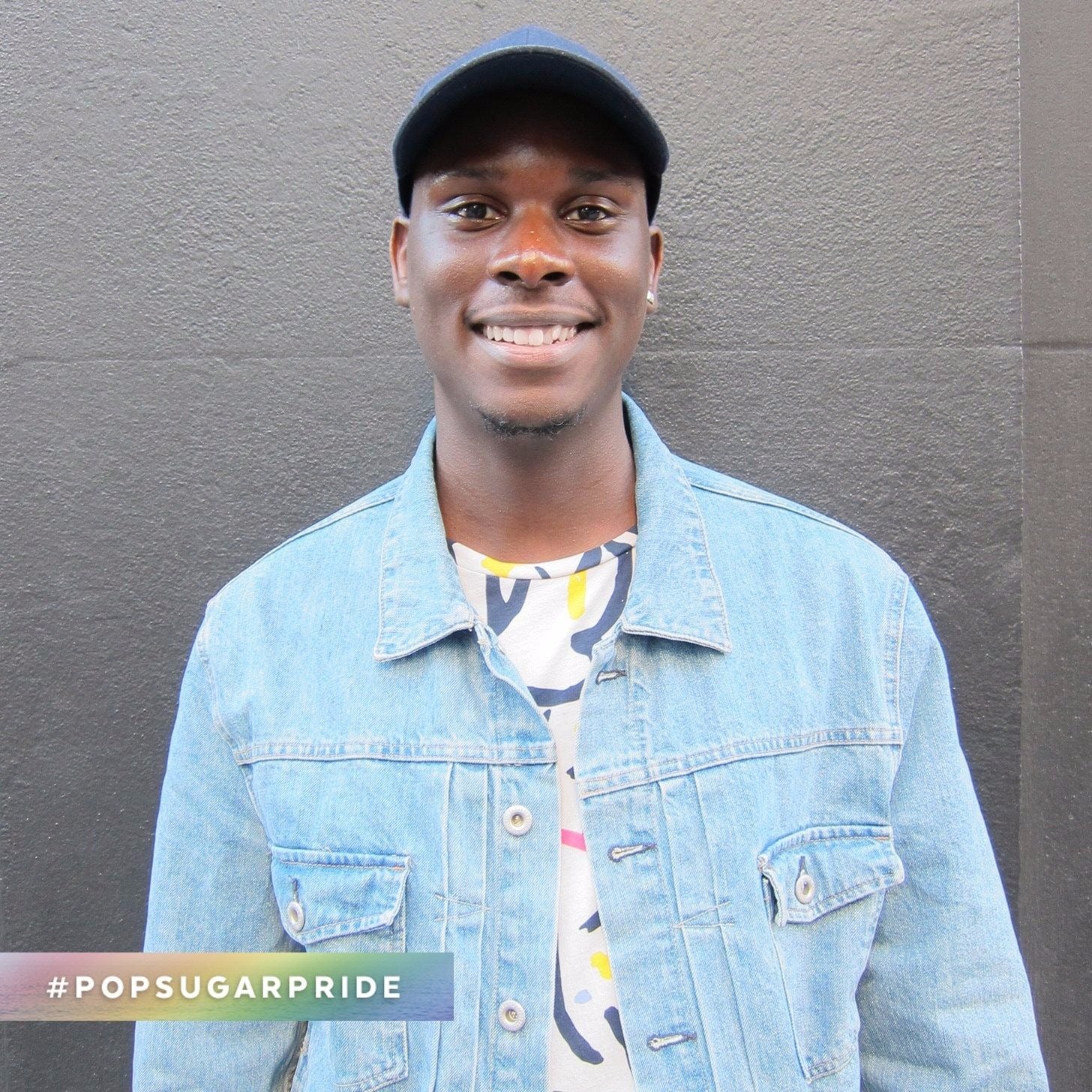 Terry Carter is an editor at POPSUGAR.

"To be yourself in a world that is constantly trying to make you something else is the greatest accomplishment." That's a quote I discovered by Ralph Waldo Emerson as a student in high school. Up until that point, I had hid my sexuality — unconvincingly, some would argue — from my family and peers due to my fear of rejection. While I never felt ashamed of being gay, I did feel like I would be shunned for living my truth.

I didn't go to a high school where there were many openly gay students. There were even rumors about some of the teachers but never anyone who waved their LGBT pride flag freely. And the few students who were "out" were often the targets of relentless bullying. Luckily, I didn't experience bullying in my teenage years, but I did go through my own trauma of bullying in junior high school. It got so bad that I missed an entire semester due to being physically attacked almost every day. That definitely had a lot to do with the reservations I felt about feeling comfortable with embracing my sexuality publicly.

My senior year in high school I recall sitting in a crowded classroom and feeling so awkward among my fellow drama classmates. As I looked around the room, I noticed how vibrant and expressive they all were. They weren't afraid to just be. And not only did that make me uneasy, it also made me sad.

I wasn't allowing myself to show the world who I really am: funny, shy, charming, sensitive, flamboyant, talented, witty, and, yes, gay.

Immediately after class, I called an impromptu meeting with the theater director. "Ms. Morrison, can I talk to you for a second?" I asked. I told her how isolated I was feeling. I'll never forget when she asked me point-blank: were these feelings due to my anxiety about revealing my sexuality to others? It dawned on me that I had been so stifled by my fear of what others would think of me that I wasn't allowing myself to show the world who I really am: funny, shy, charming, sensitive, flamboyant, talented, witty, and yes, gay.

It wasn't long after that conversation that I began to let down those walls I had built to protect myself from judgment. I came out to my close friends and family. My mother did not take it very well, but eventually she came around. There was a sense of liberation being able to own my truth. My newfound pride was tested when I learned that my school would be doing our own rendition of the musical Rent. 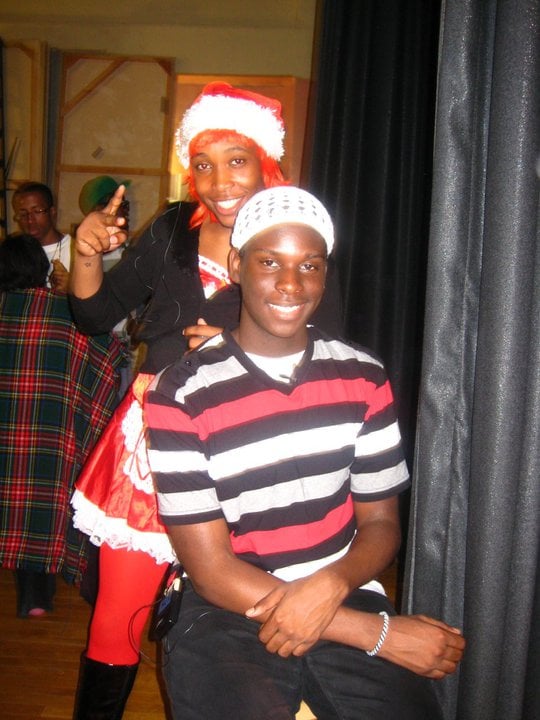 A 2010 photo of the author and his classmate as Tom Collins and Angel Dumott Schunard, respectively.

After a lot of encouragement from my peers, I auditioned to play Tom Collins, a gay man who was the love interest of a vivacious drag queen named Angel, who also had AIDS. Initially I was hesitant to play the part because I knew I would be portraying a gay character in front of the entire school. But after I settled into the role, I realized that at that point, I was comfortable enough in my sexuality that there was no need to be afraid of what people would think.

In between countless hours of rehearsal and three (sold-out) shows, I noticed a shift in the way I interacted with others. I was more candid around my classmates, and that awkwardness I had felt earlier in the my senior year had long faded. I also noticed the way I was treated by my peers. Believe it or not, there was a sense of acceptance and respect . . . for the most part. I no longer kept my sexuality hidden, and in doing so, I inadvertently removed the salaciousness that comes with wanting to know someone's deepest secret.

I now realize I owe it to myself to just be.

By the end of my senior year, everyone knew I was gay and I was OK with that. For the first time in my life, I was more than proud to be openly gay. So when I think about what gay pride means to me, it simply means to exist, to allow myself the freedom and courage to be who I really am at all times, in all spaces. Even when I might feel uncomfortable, I now realize I owe it to myself to just be. And hopefully by simply existing and loving out loud, I can show others who may feel that it isn't possible (like I once did) that, yes, it is possible. I have learned that when you show the world your true colors, that is when your pride shines the brightest.

Family Life
My Mother Was Always Melancholy In September, and Now I Understand Why
by Kate Schweitzer 1 day ago