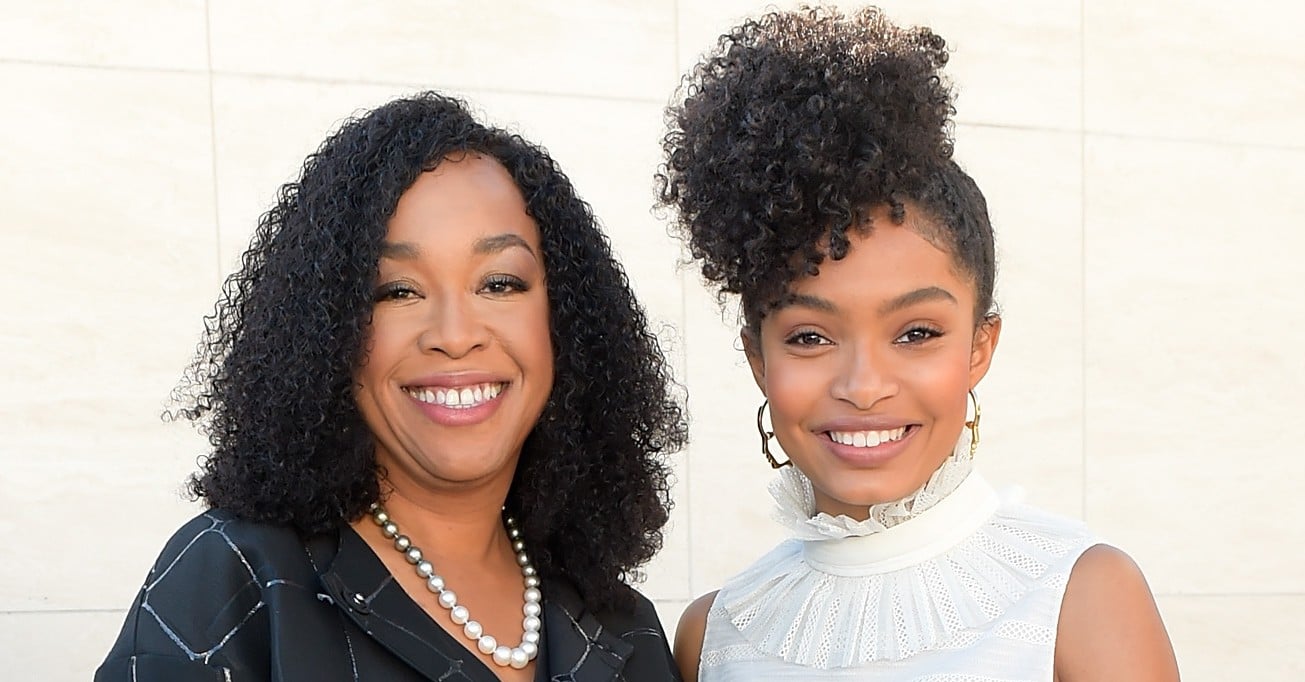 On New Year's Day, a powerful contingent of some 300 women announced the founding of Time's Up, a new effort to combat workplace sexual harassment and assault across industries. It was a tangible next step in the fight against the problem that has dominated our national conversation in recent months. Shonda Rhimes, Reese Witherspoon, Eva Longoria, Yara Shahidi, and Jessica Chastain are among the Hollywood names involved in the organization, which was announced in the below full-page ad in The New York Times and La Opinion:

An open letter appears in @LaOpinionLA and @nytimes today from us to our sisters in the Farm Worker’s Union. It’s also a call to arms. We’ve started a legal defense fund supporting those across industries who’ve experienced abuse in the workplace. Join us. #TIMESUP (link in bio) pic.twitter.com/Zr5C4QgcXg

Time's Up, which boasts a $13 million legal defense fund, is a commendable effort for many reasons:

It's never easy to come forward with a claim of sexual harassment, but in founding this organization, the largely privileged, wealthy, and famous women involved show an understanding that it's certainly easier for some people than others. In the days following the #MeToo movement's amplification, I found myself returning to a 2013 NPR story that exposed the sexual harassment and abuse faced by women in the migrant farm-working community. Many of these women were undocumented and exploited in myriad ways, only to face rape and harassment at the hands of their supervisors. How, I wondered, would #MeToo affect real change in their lives? Time's Up's mission statement recognizes that while we need to raise consciousness about the problem of misogyny, tough conversations and personal stories must go hand in hand with a methodical undoing of the systems and laws — or lack thereof — that reinforce it. As Rebecca Traister so eloquently noted in a recent Vox interview, it's vital that we view this movement in a larger institutional context, rather than just a jumble of personal, isolated experiences:

These are not just individual stories. It is a framework of women's participation in a public sphere. How do we actually reevaluate gender inequity in this country in a way that seems finally where the inequities seem structurally visible, by some measures, for the first time?

Time's Up, while in its nascent stages, shows a real awareness of and commitment to making the invisible visible, to dismantling structures that reinforce gender inequality. We have yet to see how fully the actions of the group support that, but I'm hopeful. Reading about its goals, I was reminded of an interview I did with attorney Gloria Allred in November, the same day she had announced a lawsuit on behalf of a client who claims Harvey Weinstein raped her. I asked her if she shared in the growing concern that women would face an inevitable cultural backlash after the successful ousting of so many men accused of exploiting their power by abusing women. "Well, if that should happen, then there would be a cause of action if that was proven," she said matter of factly. "That would be discrimination against women on account of their gender." Allred seemed unfazed by the proposition, probably because she knew how she would confront it: by wielding the power of the law to combat it at every turn.

Donate to Time's Up's legal fund at this link 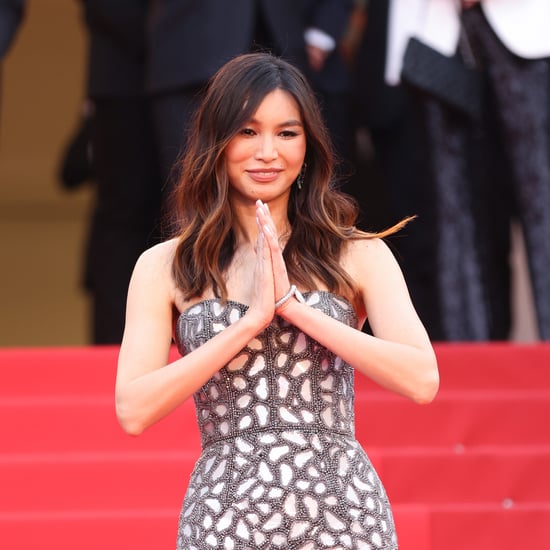 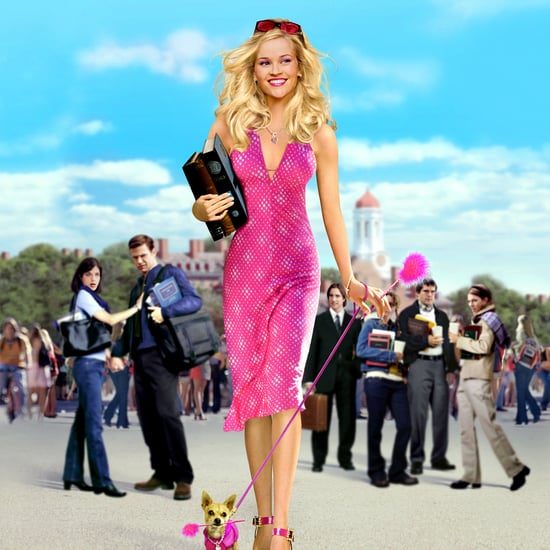 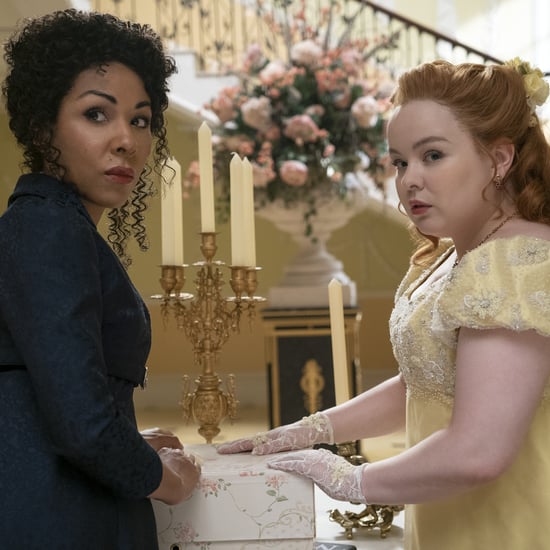