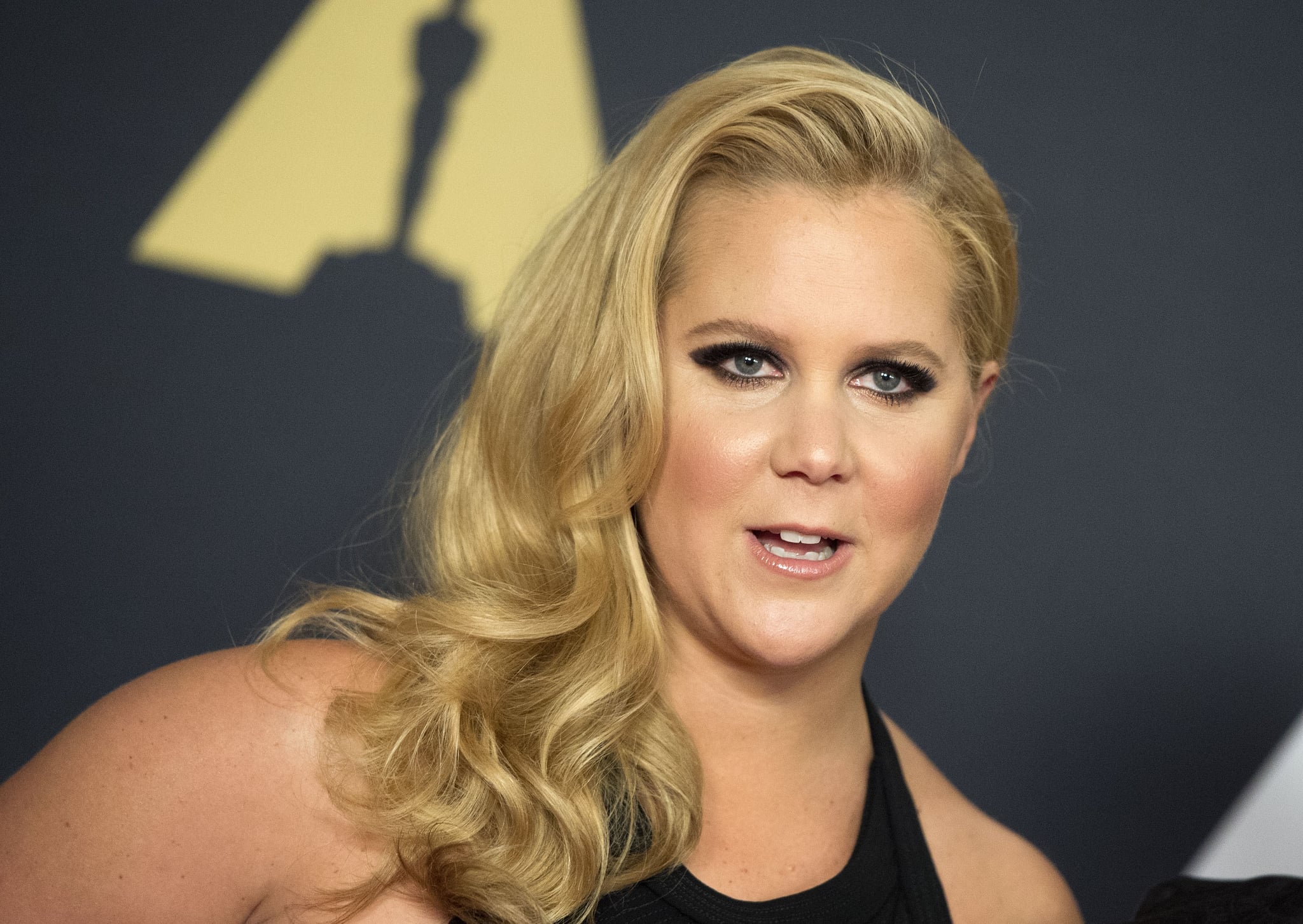 Amy Schumer isn't known for having a filter or being shy about her opinions. So when the comedian took the stage on Sunday during a leg of her tour in Tampa, FL, and mocked Donald Trump, it's not surprising that her comments offended people enough to walk out.

According to The Tampa Bay Times, roughly 200 people out of the more than 8,000 audience members left when Schumer invited a Trump supporter on stage to defend the candidate. Schumer, who is a vocal Hillary Clinton supporter, went in on the audience member but also told the man named Dave that she was "in no way trying to shame" him by inviting him on stage to discuss Trump.

Schumer probed the Trump supporter, asking, "Do you get worried at all with how impulsive he is, that he gets so fired up from Saturday Night Live doing a skit on him?" The audience was apparently dismayed by Schumer's questioning, and they started to boo and exit the show.

"I'm not really voting for Trump, I'm voting against Hillary," Dave said. After that, Schumer dismissed him from the stage. The comedian also took it a step further than just challenging Dave: she described Trump as an "orange, sexual-assaulting, fake-college-starting monster."

Acknowledging the audience's apparent discontent with her comments, Schumer addressed the situation. "It's too important," Schumer said, referring to the election, "so we're going to spend five minutes talking about it."

After the incident, Schumer released a statement to Vanity Fair. She thanked the fans who stayed and said, "We have always depended on comedians to make us laugh and tell the truth. I am proud to continue that tradition."