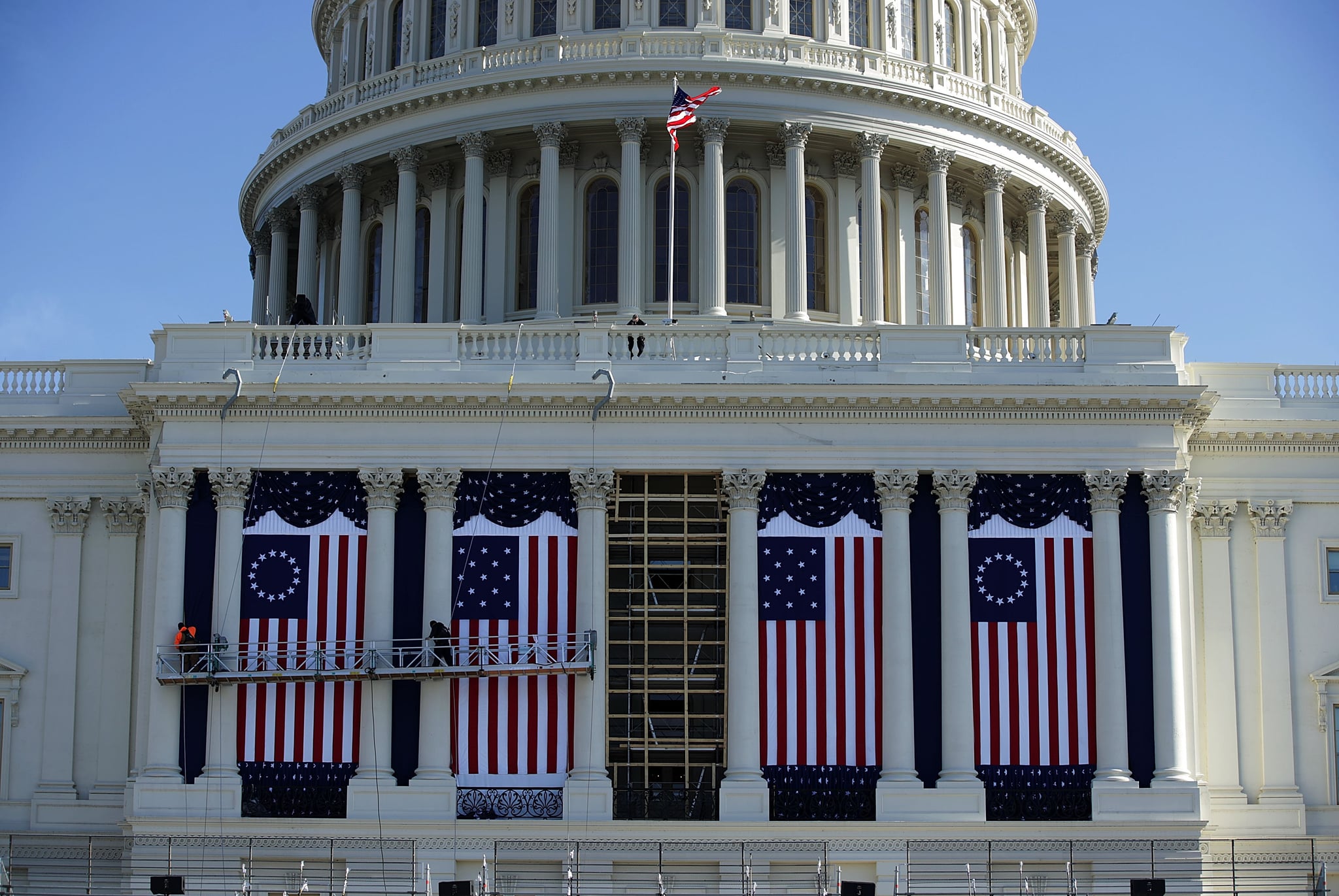 After a tumultuous transition period, Donald Trump's inauguration ceremony is just days away. While events will take place throughout the week, namely a concert with an eclectic list of performers on Thursday, the ceremony will be on Friday.

According to Maggie Haberman of The New York Times, Trump's speech will reportedly be under 20 minutes. So, if all goes as planned, Trump will be the 45th president of the United States at approximately 12:30 p.m. EST/9:30 a.m. PST.

Trump's inaugural address is expected to be less than 20 minutes, anchored in Jacksonian approach, per two ppl familiar with it.

After the swearing in, Trump and the presidential procession will parade from the Capitol to the White House. USA Today reports that 8,000 people will participate in the parade composed of local high school marching bands and veterans groups among many others.

The ceremony will be be broadcast online for free on a host of platforms.