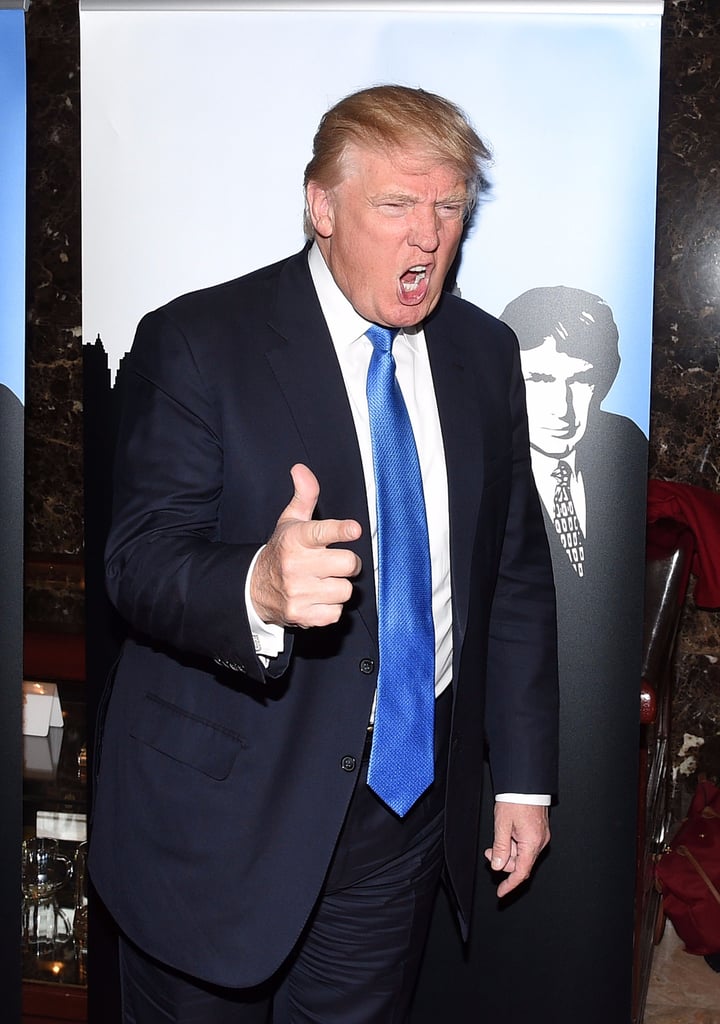 A Definitive, Ongoing List of All the People the Trump Administration Has Parted Ways With So Far

Updated on Sept. 29, 2017: Tom Price has resigned from his role as Secretary of Health and Human Services, so we've updated this post accordingly.

Original post: At this point in the Trump presidency, one fact has become incredibly clear: the former Apprentice star has no plans to stop saying "you're fired!" any time soon. Shakeups in the White House are to be expected with any new administration (especially after the opposing party has held office for eight years), but the tumult at 1600 Pennsylvania Avenue is starting to feel a whole lot less like strategic planning and a whole lot more like a Survivor-style reality show.

While attempting to guess who will come next on Trump's hit list is a rather futile endeavor — here's looking at you, everyone in the vicinity of the White House – what we will do is take a moment to pour one out for those who have already fallen victim to the ever-moving Trump train, both those who have been fired outright as well as those who claim to have left of their own volition. And be sure to check back here regularly, as we'll be making sure to update this page as and when the next staffer makes his or her exit.

Joe Biden
President Biden on Texas School Shooting: "It's Time to Turn This Pain Into Action"
by Chanel Vargas 11 hours ago

Amanda Gorman
Celebrities and Politicians React to Texas Elementary School Shooting: "There Simply Has to Be Change"
by Eden Arielle Gordon 12 hours ago