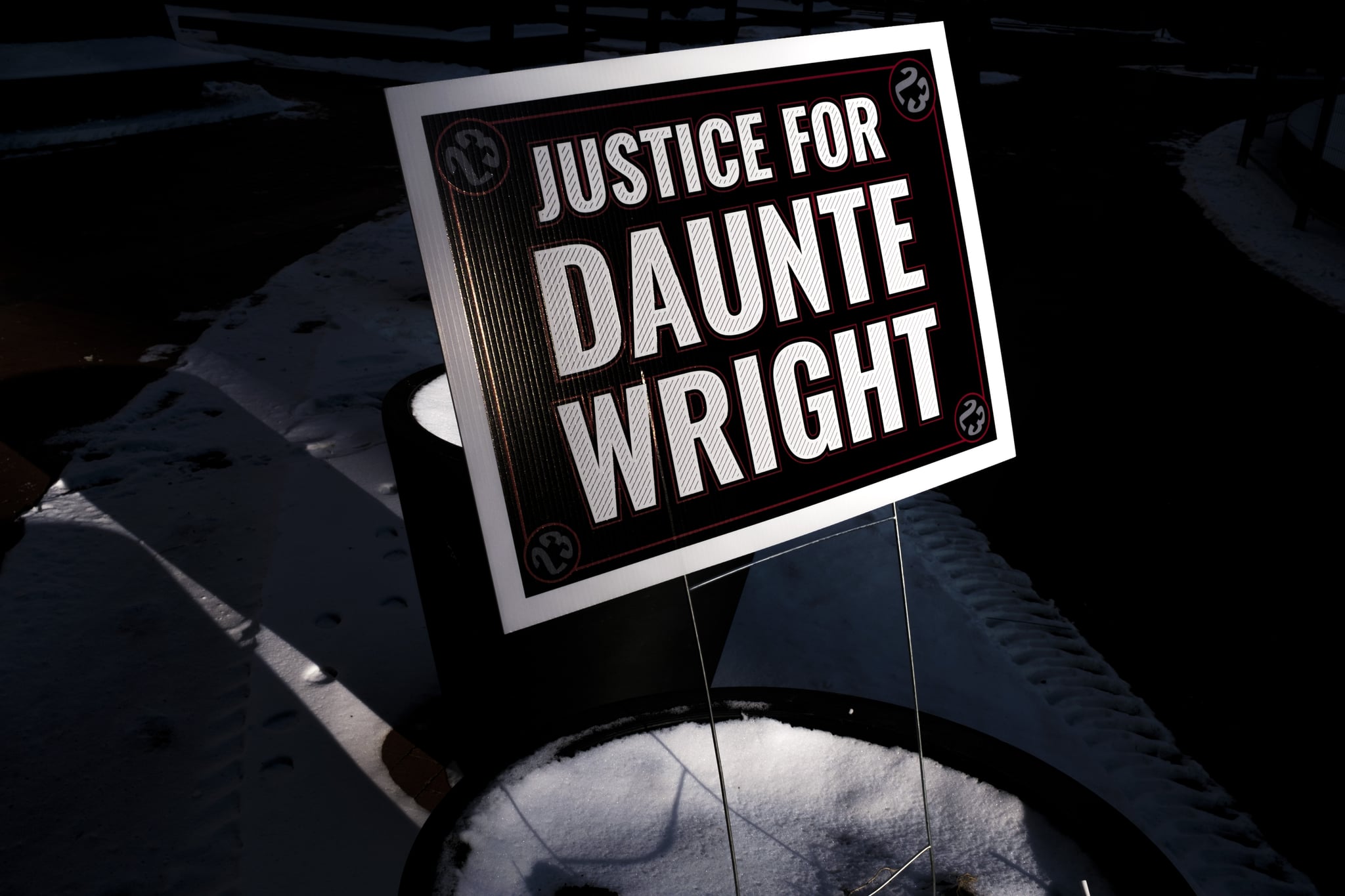 Former Minnesota police officer Kim Potter has been convicted of manslaughter in the fatal shooting of Daunte Wright. The trial reached a verdict on Dec. 23 after the April shooting of the 20-year-old Black man, finding Potter guilty of first-degree and second-degree manslaughter. According to the AP, she can face seven years in prison, but prosecutors will pursue a longer sentence.

The tragedy took place in April when Wright was pulled over for expired license plate tags while driving to his brother's house in Brooklyn Center, MN. Potter and an officer she was training reportedly found an existing warrant for his arrest and attempted to handcuff him. The body camera footage later showed Potter shooting Wright, and he died on the scene.

Potter testified that she "didn't want to hurt anybody" and argued that she was reaching for her taser when she grabbed her gun. The shooting took place when then-officer Derek Chauvin was on trial for the murder of George Floyd — just 10 miles away — and led to protests against systemic racism and police violence across the country.

In a press conference following the verdict, Wright's mother said she felt "a lot of emotions," per CNN. "We want to thank the entire prosecution team," Katie Bryant said. "We want to thank community support, everybody who has been out there that has supported us in this long fight for accountability." Potter is currently being held without bail and scheduled to be sentenced for the two manslaughter charges on Feb. 18. 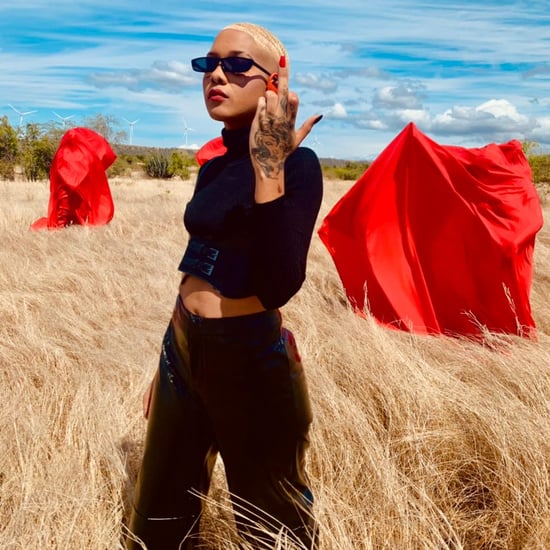 by Jenny Sugar 37 minutes ago