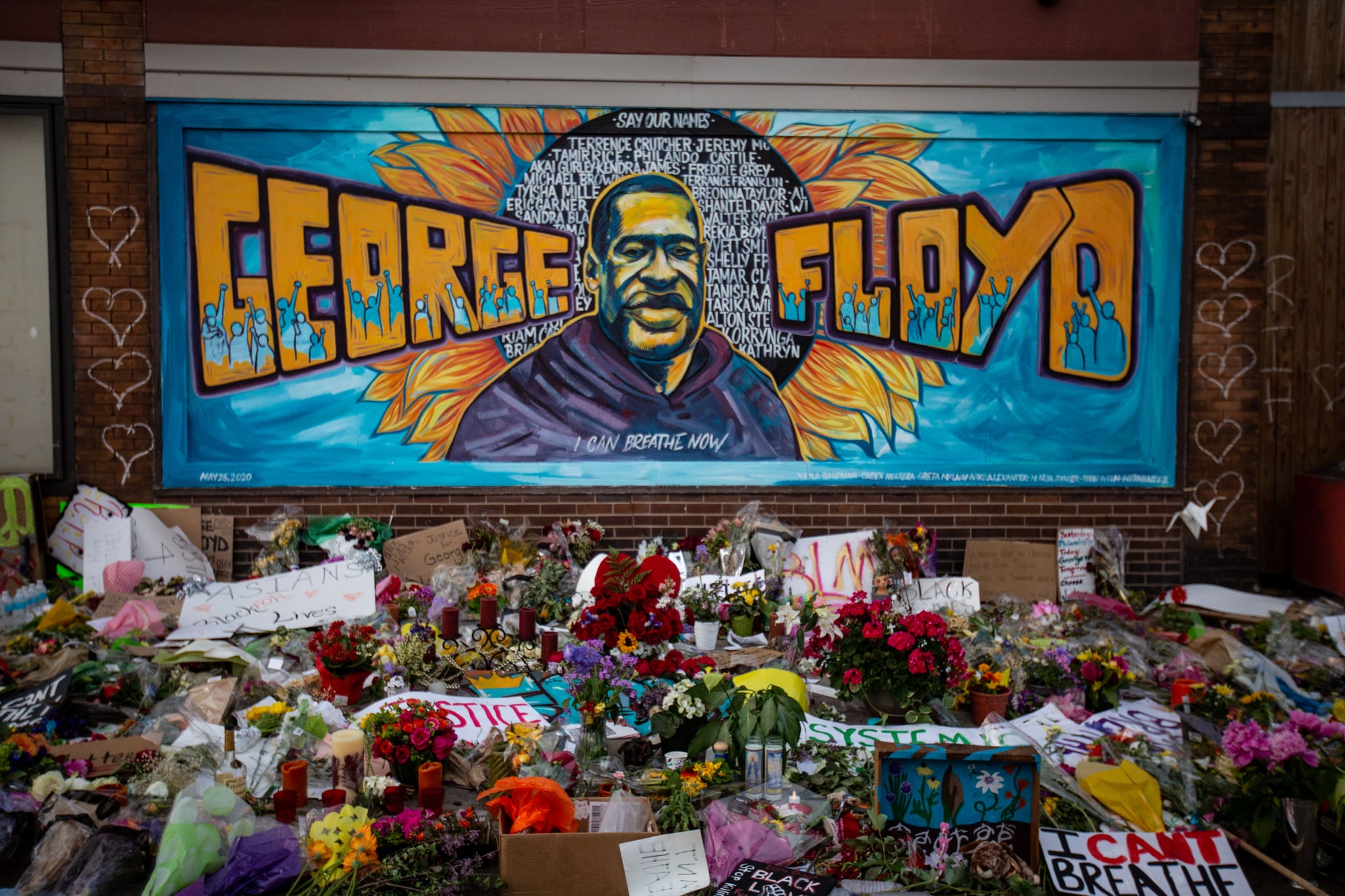 After three weeks of witness testimony, a Minnesota jury found former Minneapolis police officer Derek Chauvin guilty of all charges in the death of George Floyd on April 20, 2021. The group took a little over 10 hours to reach a decision. On June 25, 2021, Judge Peter Cahill sentenced Chauvin to 22 and a half years in prison for Floyd's murder.

On May 25, 2020, Chauvin knelt on George Floyd's neck for nearly 10 minutes while Floyd was handcuffed on the ground, even as Floyd said he couldn't breathe. Chauvin pleaded not guilty to the charges of second- and third-degree murder and second-degree manslaughter for Floyd's death. The resulting trial included over 38 witnesses from the prosecution to help indict Chauvin, including Floyd's younger brother, Philonise Floyd.

Nearly two years after Floyd's murder, a federal jury in St. Paul, MN, also found former Minneapolis police officers Tou Thao, J. Alexander Kueng, and Thomas Lane guilty of violating Floyd's civil rights by depriving him of medical care as Chauvin knelt on his neck, per AP. Prosecutors present during the month-long trial asserted that the three ex-police officers violated their training by failing to move Floyd or give him CPR. Instead, while Chauvin continued to kneel on Floyd's neck, Kueng knelt on Floyd's back, Lane held his legs, and Thao actively kept bystanders from approaching the scene.

Thao and Kueng were also convicted of failing to intervene while Chauvin knelt on Floyd. Lane, who testified that he asked Chauvin to reposition Floyd while restraining him, did not face the extra charge. The former officers will remain free on bail until their sentencing trial, which has not yet been scheduled. Lane, Kueng, and Thao will also face a separate trial in June to address charges of manslaughter and aiding and abetting murder. All three men currently face the possibility of life in prison and, depending on the jury, the death penalty.

Floyd's murder sparked a movement as the world confronted hundreds of years of police violence against Black people. The decisions made at these trials are perceived to be potential tipping points, legally speaking, with the power to impact how the American justice system holds police accountable for violence against Black people. However, as many activists and organizers make clear, true justice for the Floyd family would be to see George Floyd alive and well today.