Armed Trump supporters stormed the US Capitol on Jan. 6, leaving four people dead and several injured. In a speech on Jan. 7, Vice President-elect Kamala Harris addressed the striking double standard present in the way Capitol police handled the riots compared to the violence unleashed on Black Lives Matter protesters in June 2020. Where police released tear gas and fired rubber bullets at peaceful BLM protesters, they chose to take selfies and hold the Capitol doors open wide for white extremists on Wednesday. Recognizing this blatant display of racism and inequality, Harris called for an urgent reform of the "two systems of justice" in America.

"In times of upheaval, we come to realize, to appreciate, just how vital the rule of law truly is," Harris said, citing fidelity to the rule of law as a fundamental principle of democracy. "What we saw yesterday in our nation's Capitol was, as the president-elect has called it, 'an assault on the rule of law,' and it has no place in our democracy . . . We know this is unacceptable. We know we should be better than this. The promise of our country is that ALL people will be treated equally. That's what the rule of law is supposed to be about. That's what the ideal of equal justice under law is all about."

"There is a reason the eyes of that Lady Justice are covered; it's because our belief of what a system of justice is says that justice should not depend on how you look, on the color of your skin, on how much money you make."

In moving forward, Harris calls upon public servants to take on the responsibility of "pursuing justice and ensuring that all Americans are treated equally," to enforce laws in a "more fair and a more humane manner," and hold those who violate the law accountable, regardless of their employment or financial status. "They will help protect the rights of every voter in this country, no matter what their background or where they live, and they will restore integrity and independence to the department of justice and rebuild the American people's trust in that most sacred institution," she said. 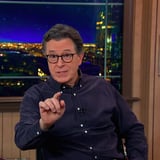 The violent demonstration at the US Capitol is just one example of the blatant social inequity in the US, which Harris hopes to erradicate in the future. "For many centuries, the ideal of justice has been symbolized as a woman blindfolded with a scale in her hands," Harris said. "There is a reason the eyes of that Lady Justice are covered; it's because our belief of what a system of justice is says that justice should not depend on how you look, on the color of your skin, on how much money you make. It shouldn't depend on where you were born or the language your grandmother speaks or what political party you belong to. Justice should be impartial." 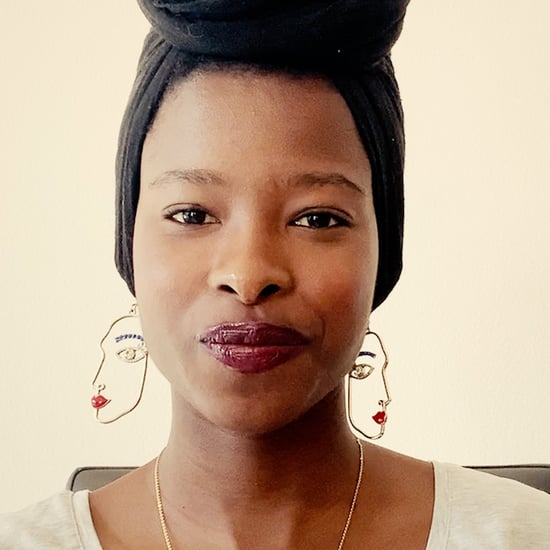