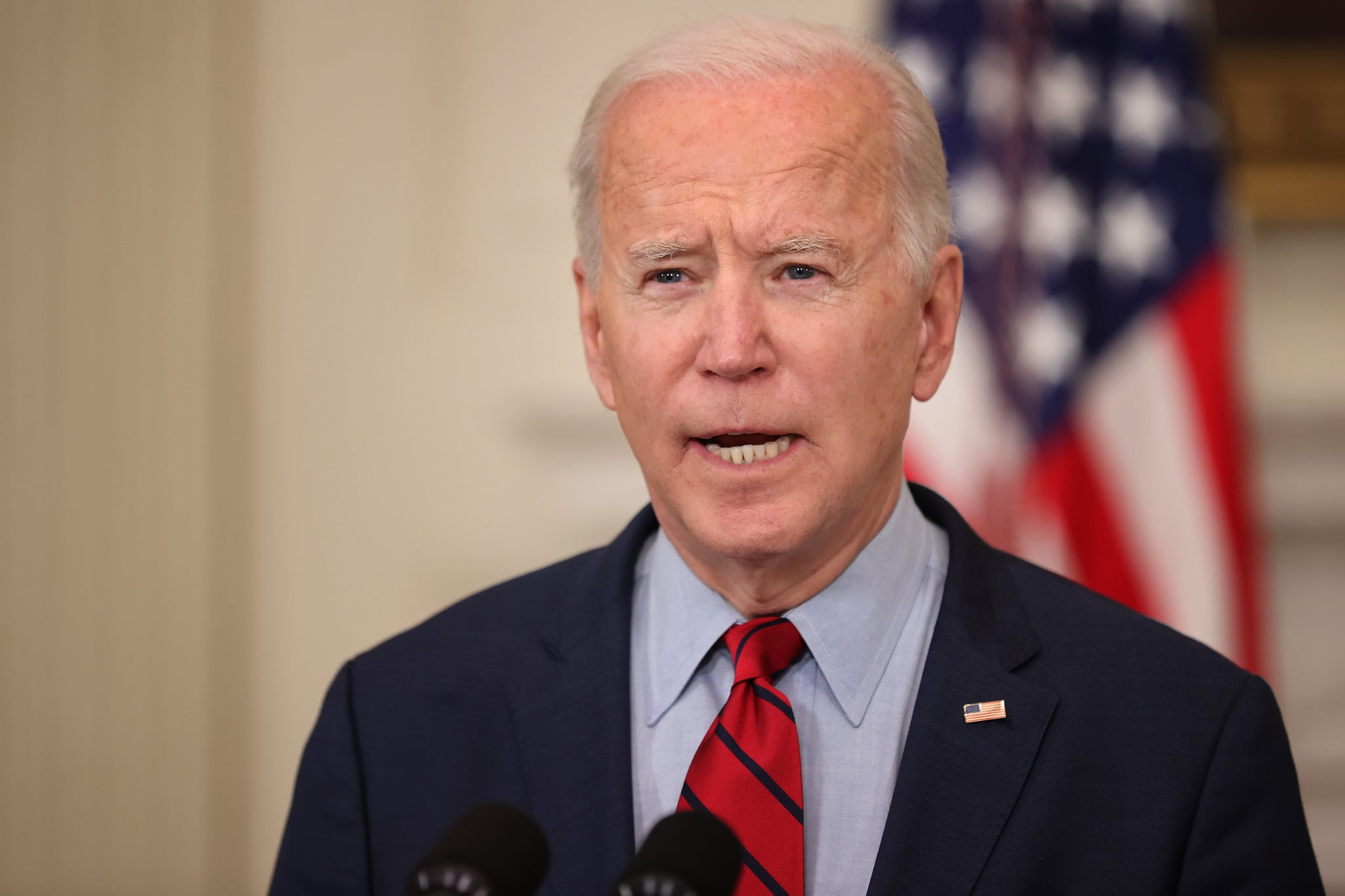 President Joe Biden, former president Barack Obama, and more politicians and activists are speaking out following the mass shooting that took 10 lives in Boulder, CO, on March 22. This massacre comes less than a week after a gunman killed eight people, including six Asian women, at separate spa locations across Georgia. Biden addressed the nation following these tragedies on March 23, urging his colleagues in the House and Senate to take action.

"I don't need to wait another minute, let alone an hour, to take common-sense steps that will save lives in the future," Biden said. "We can ban assault weapons with high-capacity magazines once again." Obama echoed similar sentiments in his statement released the same day, calling out the political opposition that still pushes back against strict gun laws. "It is long past time for those with the power to fight this epidemic of gun violence to do so. It will take time to root out the disaffection, racism, and misogyny that fuels so many of these senseless acts of violence," he wrote. "But we can make it harder for those with hate in their hearts to buy weapons of war."

Obama continued, "We can overcome opposition by cowardly politicians and the pressure of a gun lobby that opposes any limit on the ability of anyone to assemble an arsenal. We can, and we must." His message was echoed by activists with unfortunate connections to these tragic events, like David Hogg, who survived the Stoneman Douglas High School shooting in 2018. Hogg addressed President Biden directly on Twitter, writing, "You helped pass many bills through your talent to work across the [aisle]- we need you to do the same and pass some comprehensive gun laws- to regulate our clearly unregulated militia and insure the domestic tranquility."

Rep. Ilhan Omar joined in the calls for change, with her own striking message. "This is the 7th mass shooting in 7 days," she wrote on Twitter. "Our communities are living in terror and they need more than our 'thoughts and prayers'. No more cowering to the gun lobby. We need to pass gun safety legislation NOW." Majority Leader Chuck Schumer vowed "this Senate will be different" in DC on Tuesday, promising to bring background check legislation that's already been passed by the House to the Senate.

But as Biden calls the House and Senate to action, what exactly is his administration's plan for gun safety in America? He acknowledges the power is in the hands of Congress and the Senate at the moment, but his campaign platform clearly promises to prioritize ending the violent epidemic. He vowed to hold gun manufacturers accountable by repealing the Protection of Lawful Commerce in Arms Act which shields companies for being liable for their products. Biden also seeks to ban the manufacture and sale of assault weapons and high-capacity magazines, including using his executive power to ban the importation of assault weapons.

Biden is also expected to use the National Firearms Act to regulate possession of existing assault weapons, and will hopefully institute a buy-back program for these weapons. A promise to background check for all gun sales is also embedded in his plan, along with closing essential loopholes like "the boyfriend loophole" or "the hate crime loophole."

It's still early days in the Biden administration, but voters are prepared to hold the president and Vice President Kamala Harris to their word. Clearly, this disturbing violence knows no end without action in America. The way Biden and Harris choose to address gun safety during their time in office will surely define their legacy.

Fashion News
How Major Fashion Brands Are Responding to the Roe v. Wade Ruling
by Charlotte Kho 4 hours ago