Rachel Maddow is backing the CDC's recent recommendation against holiday travel with a powerful message of her own. In a Nov. 19 episode of her eponymous MSNBC show, the political commentator revealed that her longtime partner, Susan Mikula, was diagnosed with COVID-19 two weeks ago. "At one point, we really thought there was a possibility that it might kill her, and that's why I've been away," Maddow said in the clip. "I would have done anything — I would have moved mountains — for it to have been me."

The news comes shortly after Maddow announced a quarantine after coming into close contact with the virus. Maddow, who tested negative for the virus, has been in quarantine since Mikula's diagnosis, physically separating herself from her partner — whom she describes as the planet to her satellite — as well as her MSNBC coworkers. While Mikula has gotten "sicker and sicker" over the last several days, Maddow now knows that her symptoms are improving. She said, "The bottom line is that she's gonna be fine. She is recovering. She's still sick but she's gonna be OK."

As many families plan to make exceptions to distancing regulations to see each other for the holidays, Maddow insisted that they rethink their arrangements. "For Thanksgiving next week, you really are going to have to just have it at home without people coming over," Maddow said. "And, yeah, that is going to suck. But that is going to suck so much less than you or somebody in your family getting this and getting sick . . . This thing is scary as hell."

Dr. Fauci Explains the 5 Steps We Need to Take to Avoid a National Lockdown

In some states, cases have increased over 100 percent in the last two weeks, according to NBC, with hospitals filling up and unable to take in new patients. Surges in COVID-19 cases are only expected to continue in the coming weeks as the rate of holiday travel increases across the country. "Whatever you have calculated into your life as acceptable risk, as inevitable risk — something you're willing to go through in terms of this virus because, statistically, hey, probably, it will be fine for you and your loved ones — I'm just here to tell you to recalibrate that. Frankly, the country needs you to recalibrate that, because broadly speaking, there's no room for you in the hospital anymore," Maddow said. "For the sake of your country, you can't get sick."

"It won't necessarily be you. It'll be the person you most care about in the world."

Maddow ended the clip by reminding viewers that there is no choice in who gets sick. If you're willing to risk catching the virus yourself, then you are willing to pass it on to those you most care about. "It won't necessarily be you," Maddow said. "It'll be the person you most care about in the world . . . Whoever is the most important person in your life, whoever you most love, and most care for, and most cherish in the world, that's the person who you may lose." Watch the full video here, and read more about how to talk to your family about not traveling for the holidays here. 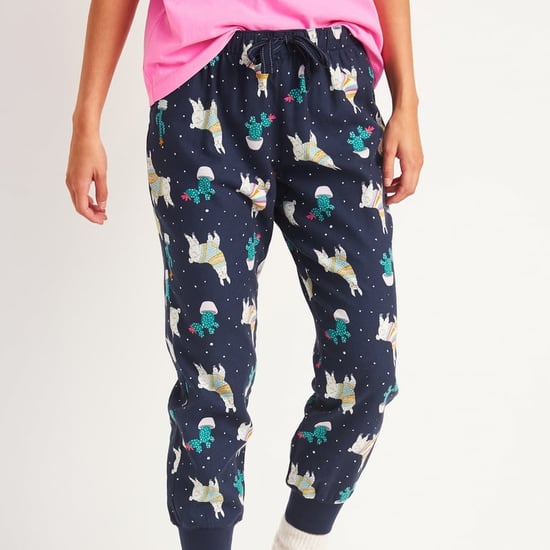 Holiday Decor
This Video of Bickering Christmas Trees Is Going Viral, and It's So Hilarious
by Emily Forney 14 hours ago 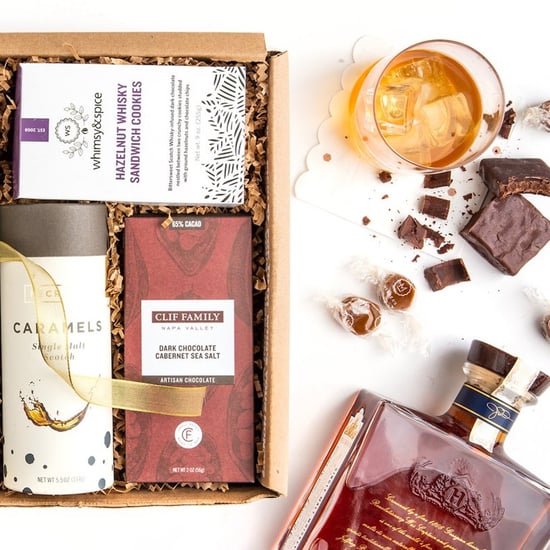 Healthy Living
With One Tweet, an ICU Nurse Captured the Toll of COVID-19 on Healthcare Workers
by Maggie Ryan 15 hours ago