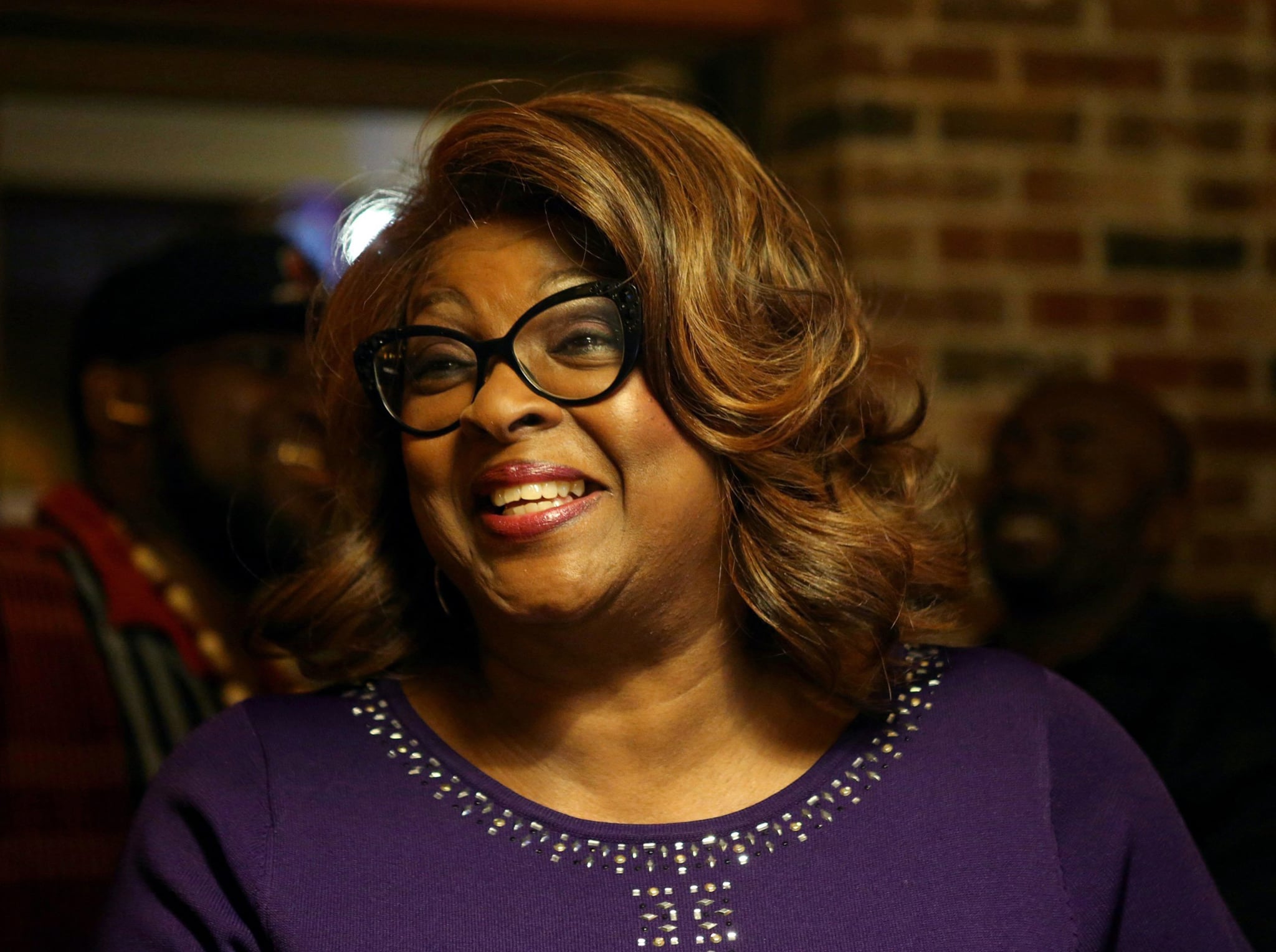 Ella Jones made history on Tuesday when she was elected as the first Black person and first woman to serve as the mayor of Ferguson, MO. Her victory comes nearly six years after a white police officer fatally shot 18-year-old Michael Brown in the Missouri town, and amid nationwide protests following the killing of George Floyd by Minneapolis police officer Derek Chauvin. Jones faced opponent Heather Robinett in the race, and she'll take over the office from James Knowles III, whom she lost to back in 2017.

"It's just my time to do right by the people."

The night of her victory, Jones spoke with a local reporter about her immediate reaction to the news. "I've got work to do, because when you're an African American woman, they require more of you than they require of my counterpart," she said. "I know the people in Ferguson are ready to stabilize their community, and we're going to work together to get it done." When asked by the St. Louis Post-Dispatch what her win means for Ferguson's Black residents, she responded, "One word: inclusion." She added: "It's just our time. It's just my time to do right by the people."

So what else is there to know about Ferguson's new mayor-elect? For starters, she was named the city's first Black city council member in 2015, and she plans to continue implementing the changes outlined in Ferguson's 2016 federal consent agreement, which contains new policies designed to reform the police department. Long before her foray into politics, Jones graduated from the University of Missouri–St. Louis with a degree in chemistry and worked in the biochemistry and molecular biophysics department at the Washington University School of Medicine, according to her profile on Ferguson's official city website. Once sworn in later this month for her three-year term, Jones says her first plan of action is to rebuild local businesses that have been damaged due to recent protests across the suburb.