More and more often these days, animals are treated like humans rather than the wild beasts they originated as. We've been to dog weddings in swanky hotels where the bride wore a designer gown, we've been to dog fashion shows at New York Fashion Week, and we've seen entire high-end shops dedicated completely to pets. But where do we draw the line? Should there be a line? And in the end, is there a point where it becomes unhealthy to view your pet as your child?

We really started to think about this when POPSUGAR Moms posted this story from YourTango headlined Saying Your Dog Is Your "Baby" Is an Insult to Moms Everywhere. It is in no way, shape, or form the view of anyone at POPSUGAR, but it is someone's opinion.


"We consider our dogs family, and just as important as any other family member."

The post was shared by the Positive Pit Bull Facebook page, but definitely not with a positive message. The people who run the page were insulted at the author being insulted by something that doesn't actually affect her. Paige Burris, one of those people, told me, "We consider our dogs family, and just as important as any other family member. . . . I'll call them my kids if I want." She then kindly asked everyone else to mind their own business. Of course, the story still spread like wildfire to completely mixed reviews. One of my personal Facebook friends agreed with the YourTango writer – to some extent — and contested that your pets had a mother before their human mother, so they really aren't a humans' babies.

The debate could literally go on forever about the validity of something being your baby. Adopted children are still your babies even though the adoptive mom didn't birth them. Animals adopt abandoned babies in the wild even if they didn't birth them. Humans and their domesticated pets are different species, yes, but pet parents provide food, water, shelter, love, and everything their pets need, which is exactly what you would do for a human child.

I was actually a guest at a wedding where two dogs got married. Instagram stars Toast and Finn wed at the High Line Hotel in New York, all in the name of charity. The bride wore a custom Marchesa dress (a human-size one could easily cost over $1,000) and was carried down the aisle by Barneys New York Creative Ambassador-at-Large Simon Doonan. It was a more lavish celebration than a majority of the weddings I've attended for my family and friends, and I heard murmurings throughout the night that it was something these other pet owners were hoping to see done again soon.

Then there was the dog fashion show at New York Fashion Week. In a most precious display, Anthony Rubio sent human and dog models down a runway wearing couture, and the dogs easily outshone the humans. While these designs are the top tier of dog clothes, the options for your dogs — and your other pets — run the gamut. You can get everything from beautiful down coats to plain-old t-shirts these days.

The highest-quality food and care

Just another way that humans are helping to enrich the lives of their pets is by feeding them high-quality food, like organic or grain-free. In covering pets-related stories, I have learned about the types of high-quality foods on the market, and it's come to my attention that some people's pets eat better than I do. Gone are the days where run-of-the-mill bags of kibble are good enough for many pet owners. Like Honest Kitchen CEO Lucy Postins said, there's a direct link between what animals eat and how healthy they are, which is why she started her own company to make high-quality pet food with no added junk. But with the higher nutritional value of these foods comes an obviously higher price. For my two cats, I could purchase a 16-pound bag of dry cat food from the pet store for about $14, and it'll last me about six weeks. That breaks down to about $1 per cat, per week, or a little over $100 total for a year. A grain-free or organic variety could cost you double or triple that. The first time I considered a higher-quality food for my cats, I went through serious sticker shock. A bag of cat food for $30 or more seemed absurd. But if it keeps my pets in good health for longer, it's worth it, right? Dr. Leilani Alvarez, who works at New York City's Animal Medical Center, agrees. "People are feeding their pets the quality of food they would feed their children," she said. "They're going with fresher foods" and seeking above-and-beyond ways to keep their furry friends as healthy as possible.


"People are feeding their pets the quality of food they would feed their children."

Aside from the food, pet owners are spending top dollar on toys, gifts, and pet care. According to statistics from You Give Goods, American Pet Products Association, and the ASPCA, about $62.75 billion will be spent in 2016 in the US pet industry. And with the US owning approximately 150 million pets, that comes out to about $400 per year per animal. Obviously that's an average, but that figure includes food, vet care, supplies, grooming, boarding, and purchase price. It's a good number to keep in mind if you're considering bringing a new pet into the home, as well.

Which State Spends the Most on Their Dogs During the Holidays?

The rise of social media

Perhaps one of the easiest ways to see how animals have taken on more human roles in the world today is through social media. According to a Mars Petcare survey of 2,000 pet parents, one in six pet owners has created a social media account for their animal. Half of those people say their pet's social media account has more followers than their own. Look at Grumpy Cat, for instance. She has 1.5 million followers on Instagram and has become a celebrity in her own right. She is a cat, with more Instagram followers than a vast majority of the world.

But with this following comes great power. These Instagram-famous animals have become what is known as influencers. Brands will basically give them products to promote on their pages, as organically as possible, to influence followers to seek out that brand and hopefully make a purchase. Instagram-famous pets will also get invited to events that they will hopefully promote on social media. Instagram-famous animals (aka their humans) can make a decent paycheck doing this. While it was reported in 2014 that Grumpy Cat had made $100 million, it was eventually debunked by several news outlets. And while we can't be sure how much money Grumpy is actually raking in, it's safe to assume that as the most famous animal right now, it's at least in the six-figure range. 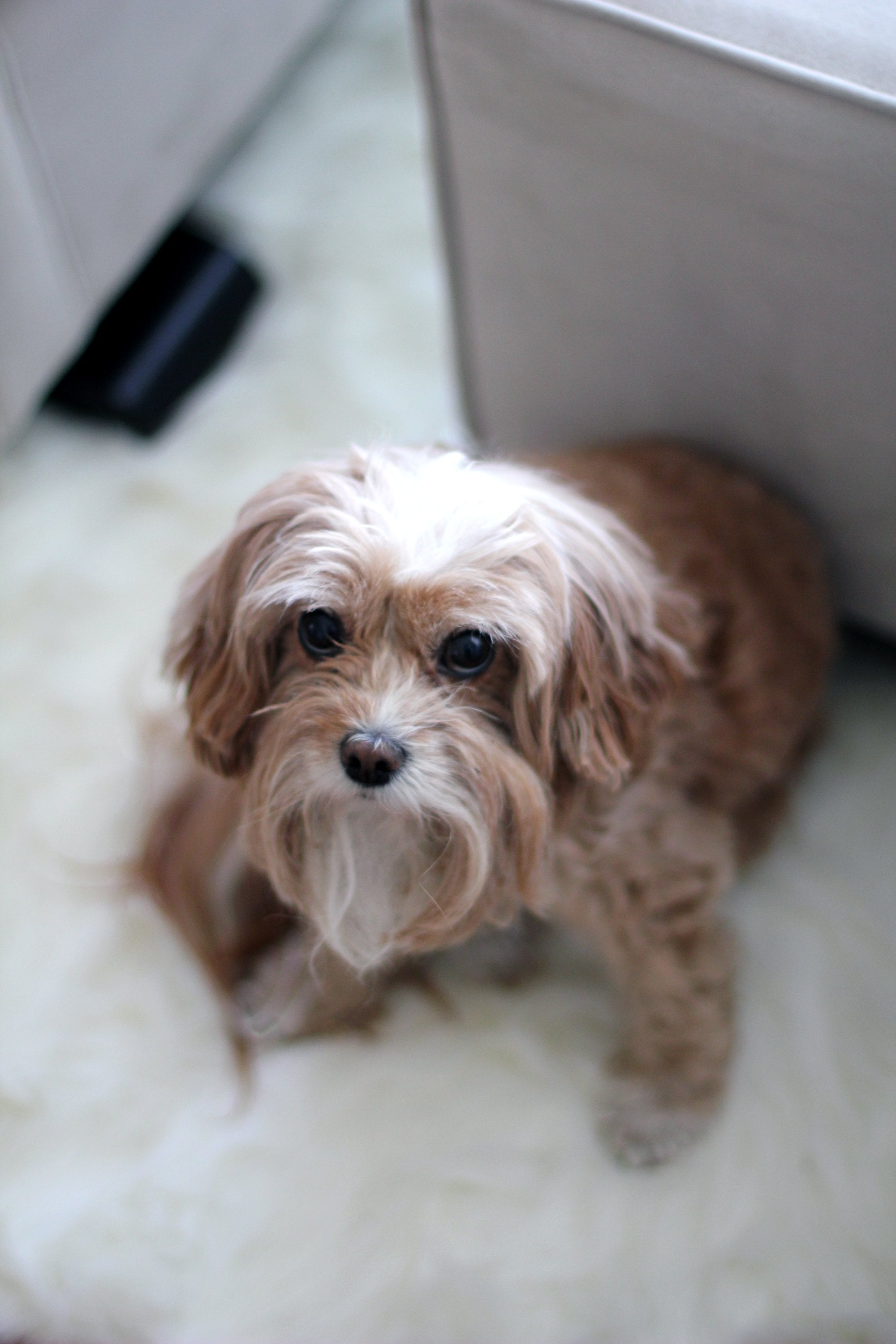 The problem with considering your pet to be your baby is that — obviously — it's not. Though I call my cats my kids, they aren't my kids, and I will only have them for maybe 20 years if I'm really lucky. I find myself, however, settling into what's commonly referred to as the crazy cat lady life. I'm not crazy, but I'm content with just living with my cats and no one else. My cats love me no matter what, they don't let me down, they're always there for me — all things I'd ideally love from another human but just haven't found. In a Slate article from 2004, the author agrees and goes on to include, "Our voiceless companions, dogs are a blank canvas on which we can paint anything we wish. When it comes to love, that's a powerful temptation."

So who is to decide whether someone can or cannot call their pets their kids? Who is to decide if it's OK to spend all your time and energy and money on your animals and treat them like small furry humans? If you ask me, it's up to us as pet owners to do as we see fit, which is exactly what Tay from The Daily Tay wrote as a response to the original YourTango piece. Treating animals well improves their quality of life, but also our own because their companionship boosts our mood. So keep on keepin' on, pet owners. We support calling your pets your kids, your children, your little ones, your whatevers. If it makes you happy, that's all that's important.