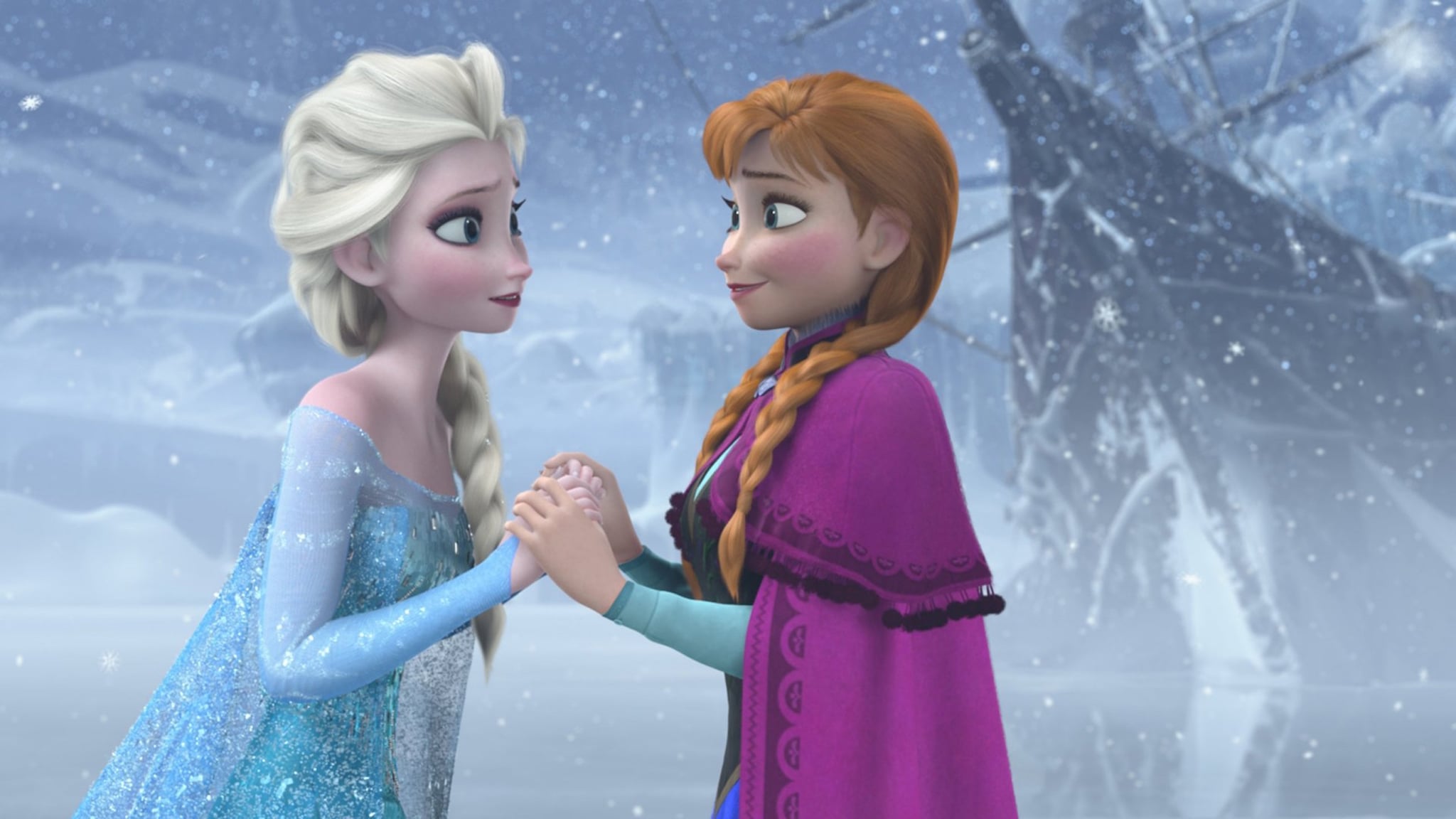 There have been so many Disney movies over the decades, it's impossible to keep track. But this infographic created by MrGamez lays out every Disney movie, game, theme park, musical, TV series, concert, spinoff, and ice show in chronological order. Pretty insane, right? It's a great guide for Disney fans so that they can "watch, visit, play and listen to every Disney entity that has been released throughout the years in the perfect order," MrGamez explains.

The infographic was created with information from IMDb and Wikipedia — it begins with the 1937 movie Snow White and the Seven Dwarfs and ends with Frozen, one of the biggest animated films to be released. Take a look at the infographic below, and let it be your guide for a serious Disney movie binge-watching session.

Related:
All of the 2017 Disney Parks and Travel News You Need to Know
Image Source: Disney
DisneyInfographicDisney Movies

Disney Junior
Mickey and Friends Are Going to Be in a New Disney Junior Series: Mickey Mouse Funhouse!
by Alessia Santoro 3 days ago

Family Travel
Fireworks Are Returning to Disneyland and Walt Disney World, and We Are Bursting With Excitement
by Megan duBois 3 days ago

Disney
These 5 Disney Pillows Are Playful, Stylish, and Inspiring
by Shelcy Joseph 4 days ago