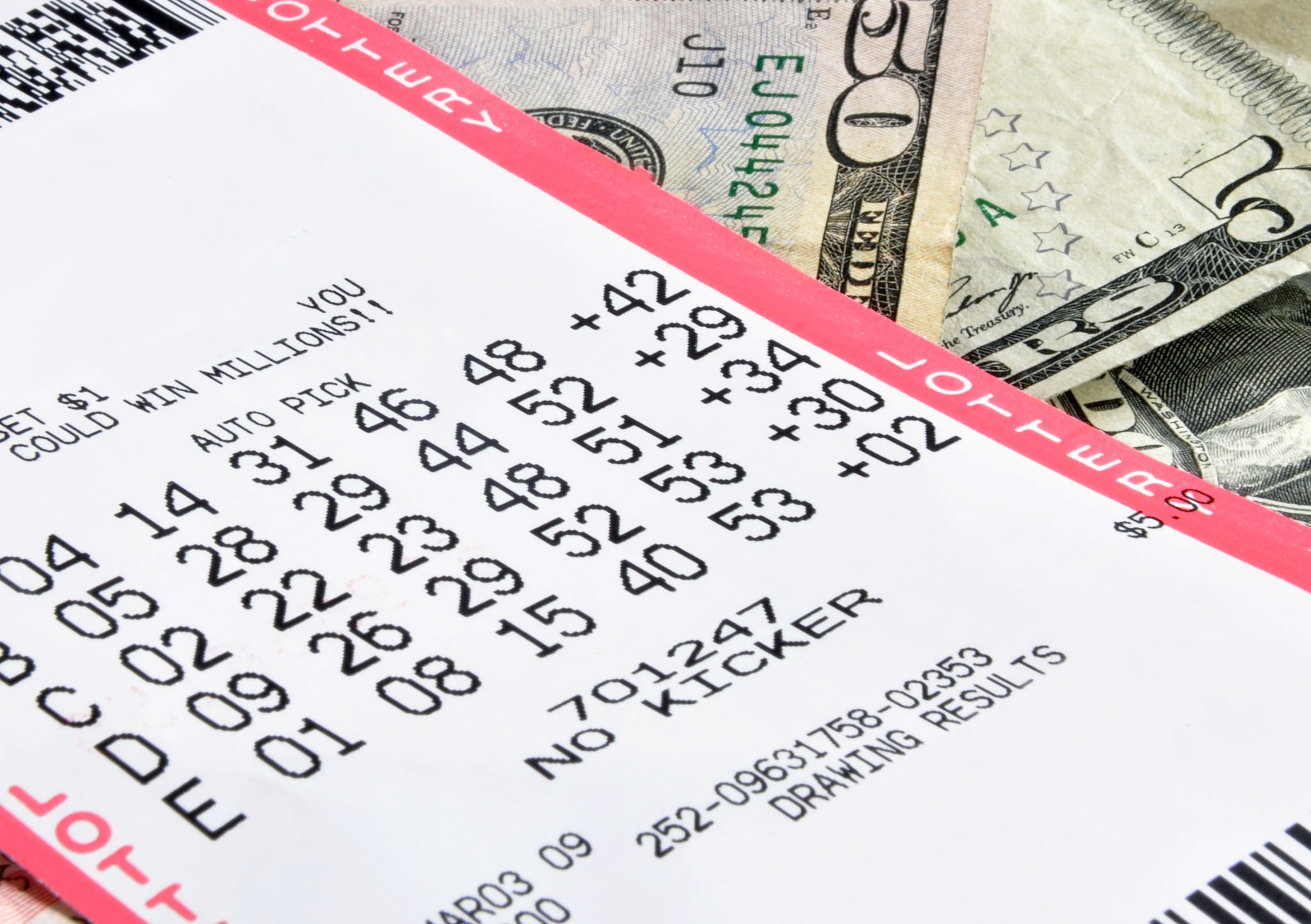 Before you run out to buy a lottery ticket for the next Mega Millions drawing, there's something you need to know. The large prize could turn out to be a curse for whoever wins it. Most people have heard about lottery winners who lost it all, but sometimes these horror stories take especially calamitous turns. Below are nine blights you will avoid by not winning the lottery.

Related:
Love Playing the Lottery? Here Are 12 Facts That May Surprise You

Thomas and Denise Rossi were married for 25 years without any marital issues. Then, out of the blue, she asked for a divorce. Little did her husband know that days before filing, she had won $1.3 million, a secret she kept throughout the divorce proceedings. Once the truth came out, a judge found her guilty of violating California's disclosures law and awarded the entire winnings to her ex-husband.

Brits Roger and Lara Griffiths won about $3 million playing the lotto. She bought designer goods and he pursued a rock career, but soon it all went up in smoke. They lost money in bad investments, and their dream home, which they had borrowed against, burned down in a freak fire.

The story of ‪Abraham Shakespeare is a truly tragic one. At the age of 40, the Florida man won the $30 million jackpot. After he won, he couldn't say no to those who asked for money, even letting downtrodden strangers live in his home. That trust could have been his downfall. After Dorice Donegan "Dee-Dee" Moore "befriended" Abraham, he went missing. He was eventually found buried in a concrete slab at the home of Moore's boyfriend, and she was convicted of his murder.

Evelyn Adams seemed lucky. She won the New Jersey lottery not once, but two times, raking up a prize of over $5.4 million. It didn't last long, though, as she squandered it on a gambling habit and ended up living in poverty.

If you win the lottery, beware of bad habits. A love for cocaine and call girls cost Michael Carroll everything after he blew his $14 million winnings on the high life.

‪Jack Whittaker‬ won $314 million on Christmas Day. While Jack pledged 10 percent of his winnings to charity, the world wasn't so kind to him. Less than a year after he won, thieves broke into his car and stole $545,000 in cash. Another time, thieves stole $200,000 from his car (you would think he would find another place to keep his money). And if that wasn't enough, a strip club manager and dancer also conspired to drug him and take his money.

It took Billie Bob Harrell Jr. 20 months to lose the $31 million he won in the Texas lottery. He quit his job at Home Depot and donated to charity, including 480 turkeys to the poor. But soon his spending got out of control, and people started to harass him for money. After he separated from his wife, his son found him dead from suicide.

Tonda Lynn Dickerson worked at Waffle House. A generous regular gave the staff lottery tickets, and one day Tonda discovered that she had the winning ticket worth $10 million. While the rest of the employees alleged that they had all previously agreed to split a winning ticket, Tonda decided to keep it all for herself. They sued her and lost, but karma came back to bite Tonda when the IRS sued her for unpaid taxes.

Willie Hurt won $3.1 million in 1981. Two years later, he was broke after spending all his money on crack and was charged with murder.

Still think you could handle winning the lottery? There are some lottery stories that had happy endings, after all.

Wellness
What Is Pancreatitis, and What Causes It?
by Ingrid Vasquez 1 day ago