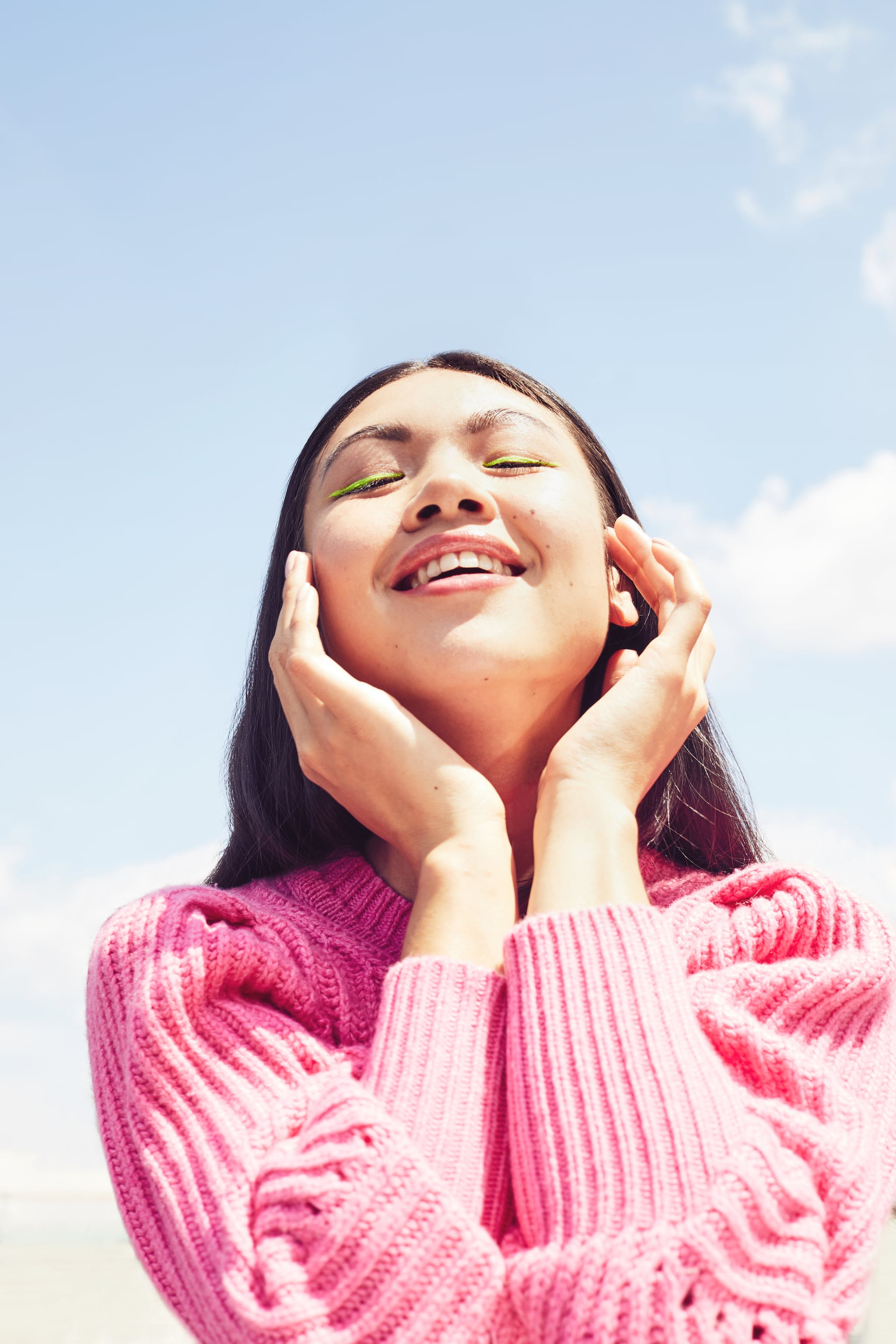 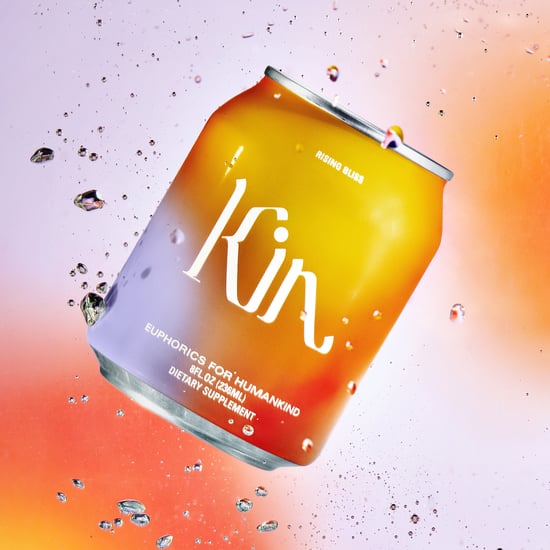 Space
Meet Katie Bouman, the 29-Year-Old Who Made It Possible to See a Black Hole
by Danielle Jackson 4/10/19 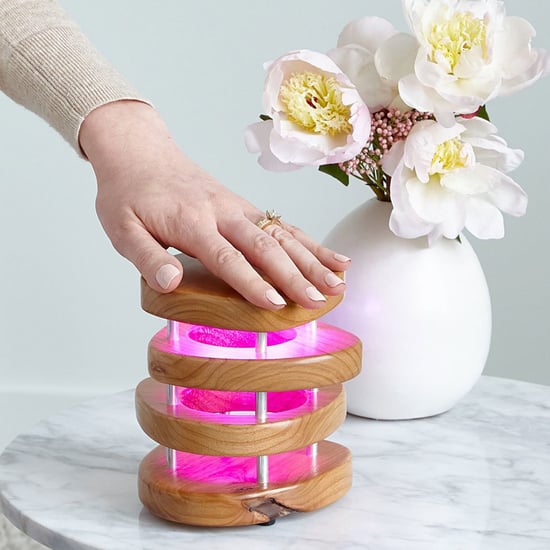 by Phoebe McRae 16 hours ago