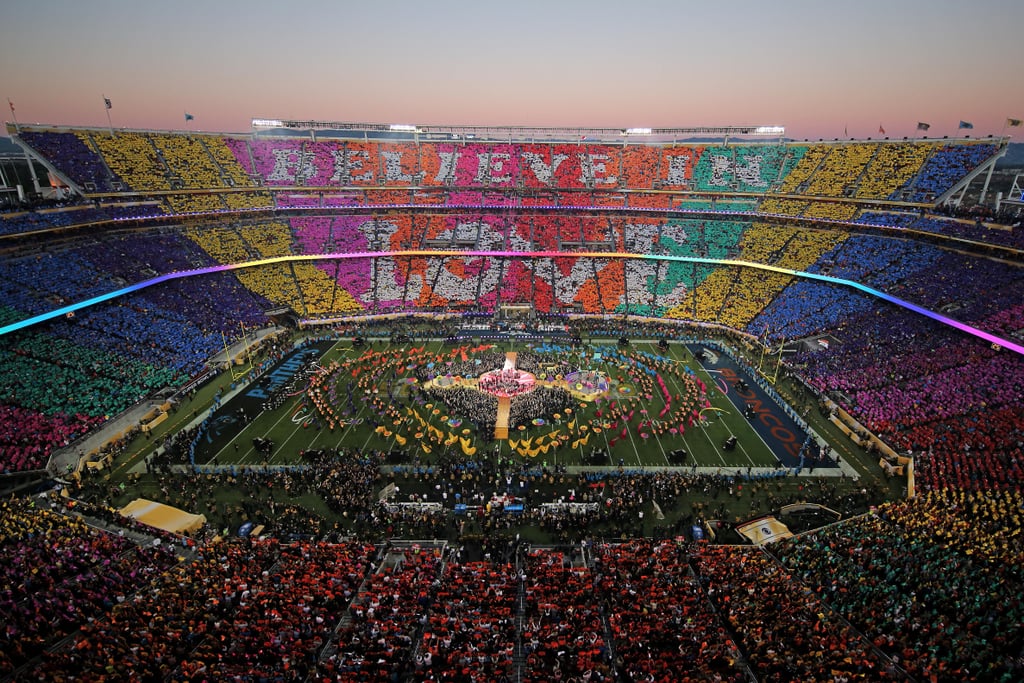 It's more than just a game. For most of us, the Super Bowl is a day to gather with our friends, indulge in salty snacks, and watch a star-filled halftime show during a big football game. But ask anyone who's ever been to the Super Bowl and they can tell you that the experience extends well beyond the confines of the stadium where it is being played. The Super Bowl is an experience that begins several days before the big game and doesn't end until the wee hours after the Vince Lombardi trophy is handed to the winning team. Even the players who are appearing in the big game aren't aware of just how big it is, "When you're playing, you just don't know," legendary NFL cornerback Deion Sanders told me at an event celebrating the countdown to the big day. "When you retire, you're like, 'They're doing all this!'"

And "all this" is more than you can imagine. It's concerts with top talent, tailgates with food from James Beard-winning chefs, Q&As with NFL legends, and more. "Now it's not just about the game," Sanders explained. "It's about the experience, and that can be a lifelong memory that you can share with your friends, your kids, your co-workers, or your family."

So you want to experience all there is to be had during Super Bowl LI in Houston this year? It's easier than you think. You don't need to know someone who knows someone — you just need to be willing to pay for access. NFL On Location Experiences, the NFL's hospitality spin-off, has put together a weekend of food, music, and parties that just may be more exciting than anything happening inside Houston's NRG Stadium. The organization is expertly merging sports and entertainment to create the experience of a lifetime. Oh, and did I mention that it is partially owned by Jon Bon Jovi — yes, that Jon Bon Jovi — so you know the music lineup is going to be top notch.

So what's in store for this Super Bowl weekend in 2017? Read on to see it all.