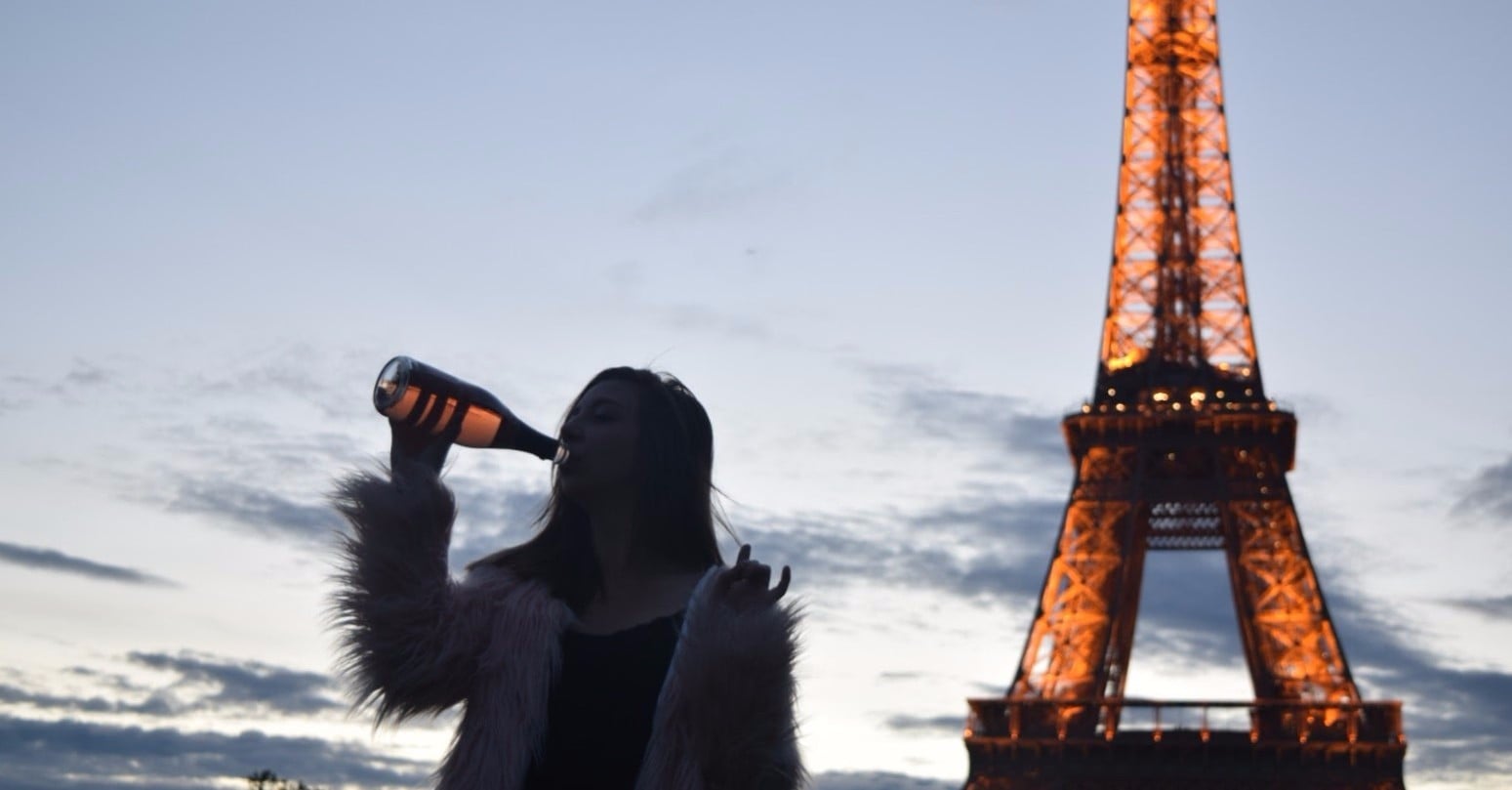 My adventures rarely go as planned. Either I map everything out too rigidly — military-general style — and one missed bus tips everything out of order like a falling domino, or, more frequently, I create the framework of a plan and leave all of the little details to the fates. "Eh, I'll figure it out," I tell myself. And I do, though the end result is never quite what I imagined. In fact, it's usually even better. This year's Quatorze Juillet (also known as Bastille Day) is a perfect example.

The plan was fairly straightforward: head to Versailles in the wee hours of the morning, spend the day strolling through the chateau and gardens, then find a bottle of Champagne and watch some Louis XIV-inspired fireworks. Because fireworks and castles sound like a great combination, right? But for whatever reason, the bus that should have taken me from my home in the countryside to the station that morning never showed up, causing me to miss my train. And, of course, no other trains on the day's schedule had any spots left. There were some cheap seats to Paris that afternoon, though. And my return trip happened to connect in the City of Lights. And, to quote Sabrina, "Paris is always a good idea."

So I booked a ticket. On y va.

I should note that on Bastille Day, the Champ de Mars (that big, grassy stretch of land just beneath the Eiffel Tower) becomes the French equivalent of the Washington Mall on July 4: covered in patriotic humans waiting to see fireworks. So almost as soon as I hopped off the train, I headed that way (all right, I stopped for fries first, then I headed that way), which turned out to be a pretty good call. Even with five hours to go before le feu d'artifice began, I barely managed to find a spot to sit crisscross applesauce on the 60-acre field.

But then came the fireworks. The fireworks! I don't know that I've ever seen anything so magical in my whole entire life (including all eight Harry Potter films). They were colorful and glimmering, and the soundtrack — a blend of big-band jazz and modern pop — was so perfect, it made my heart sing. I never knew fireworks could bring tears to my eyes, but these guys did (about three separate times in 30 minutes).

And this? All of this magic and music and light and joy? This was a last-minute backup plan.

Sure, it's easy to dismiss my story as a lucky one-off, a situation in which there were really no wrong options. But truth be told, nearly all of my spoiled plans have ended in greater memories than their well-executed counterparts. Like the afternoon I got lost in Hyde Park and stumbled upon the Italian Water Gardens. Or the morning I went to the wrong box office looking for Shakespeare in the Park tickets and ended up seeing a play starring Daniel Radcliffe (Harry Potter himself! Whom I then met!).

Plans are helpful and sensible, and there's a reason we make them. But maybe — like rules — they are meant to be broken. There's so much to be discovered in the unexpected and unplanned, so much magic hiding in the corners of our travel itineraries. Why not seek it out?