Coffee-lovers, prepare to dish out more money for your daily cup of caffeine — Starbucks is raising its prices.

The coffee chain announced that starting July 12, customers will see a "small increase" in prices of select beverages. The price hike was announced shortly after the company revealed that an error made during a price adjustment in US systems caused patrons to be charged incorrectly.

Starbucks has yet to reveal exactly how much more it'll cost customers for a beverage, but if you're trying to avoid spending extra cash on coffee try one of these DIY drinks or savvy Starbucks hacks to save money during your next coffee break. 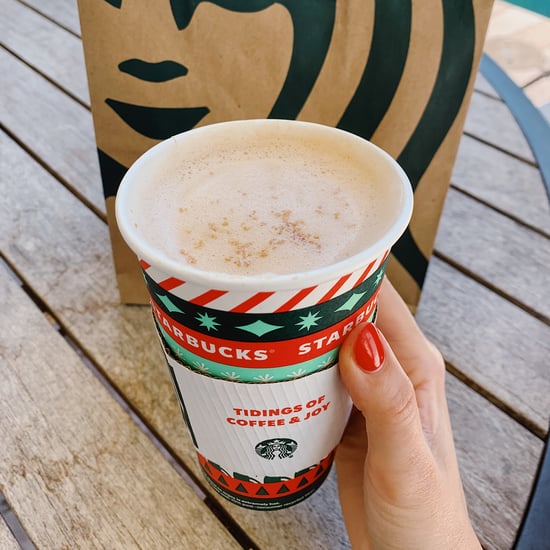 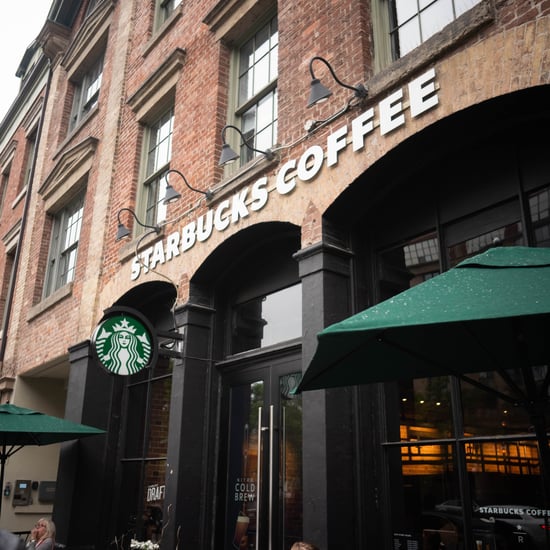 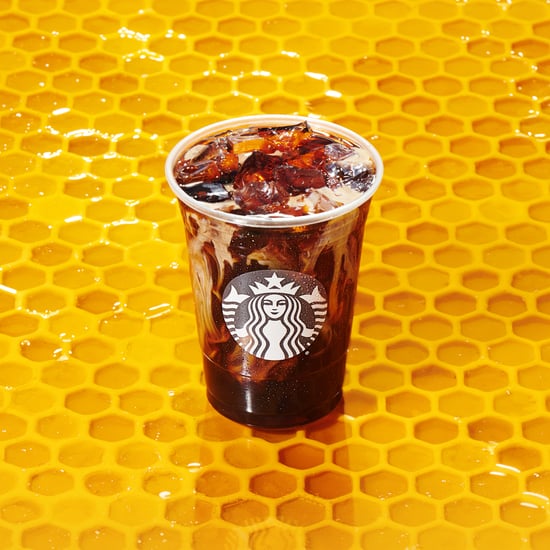