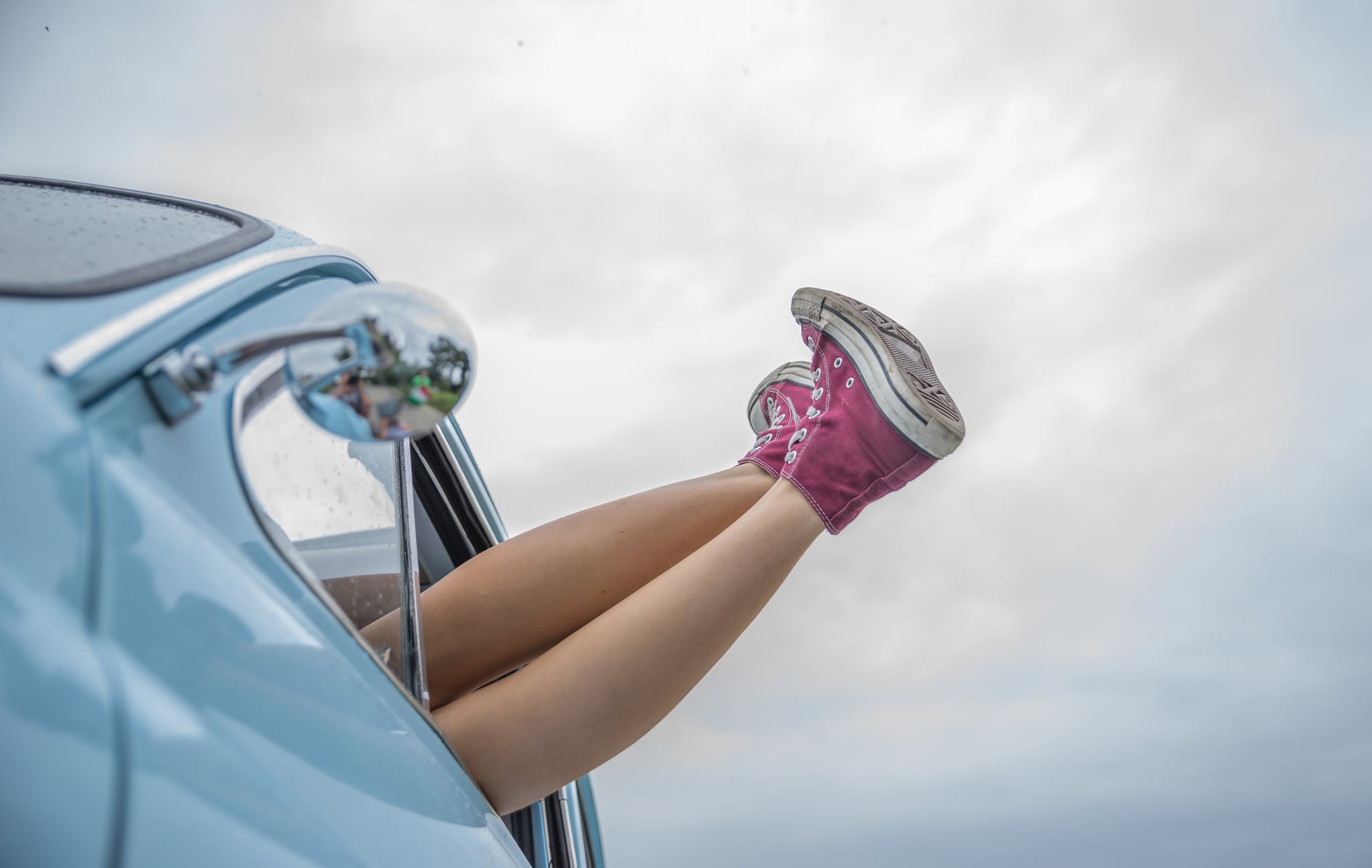 A lot of people think that your 20s are your best years, but actually, they are kind of the worst. You're still trying to get a hang of the whole "adult" thing we're all supposed to do, you start to understand what "hangover" really means, and it's all just hard. But there's a light at the end of the tunnel, because with your 30s comes some major relief. You're more established, you know yourself better, and you are completely OK with saying "no." In fact, you enjoy it. Here are some things you stop caring so much about in your 30s.

Related:
22 Things You Need to Start Doing For Yourself in Your 30s 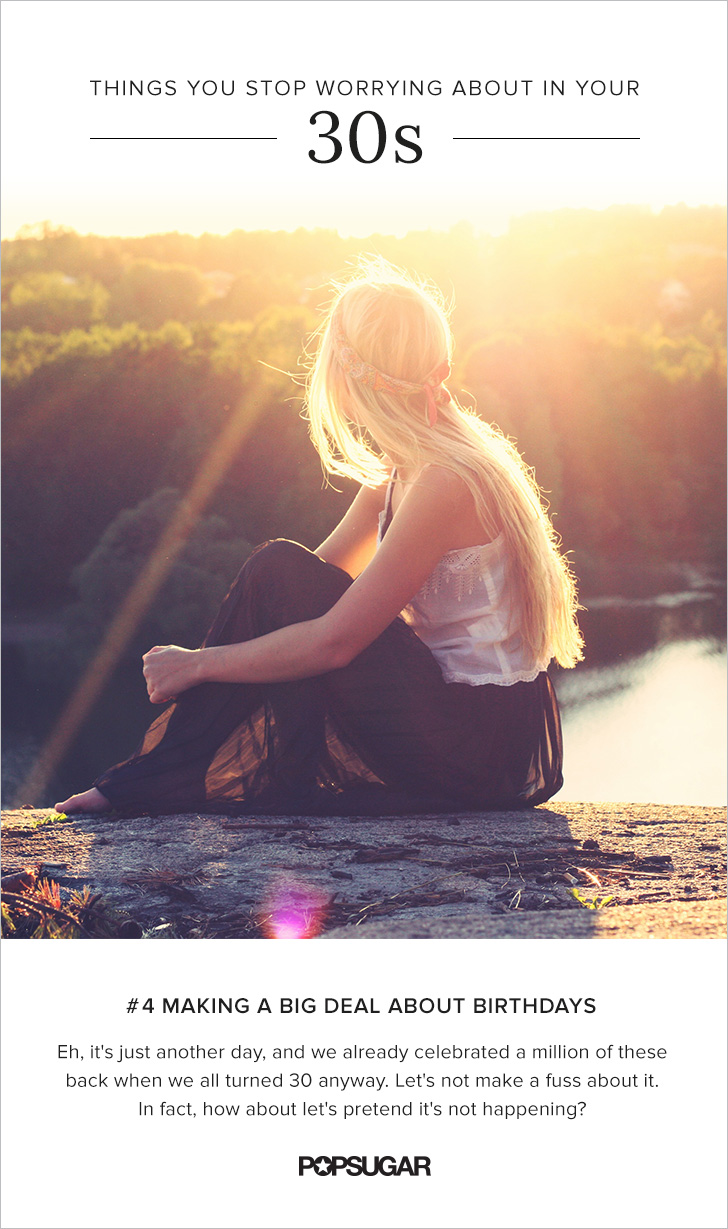 Related:
You'll Know You're a "Real" Adult When You Accept These 25 Truths
Image Source: Shutterstock
WellnessSelf ImprovementHappinessAge
Around The Web

Healthy Living
How Effective Are Blue-Light Glasses in Combatting Headaches? Experts Weigh In
by Lesley Chen 3 days ago

Healthy Living
Sleeping In May Be Causing Your Morning Headaches, According to Experts
by Chandler Plante 1 week ago