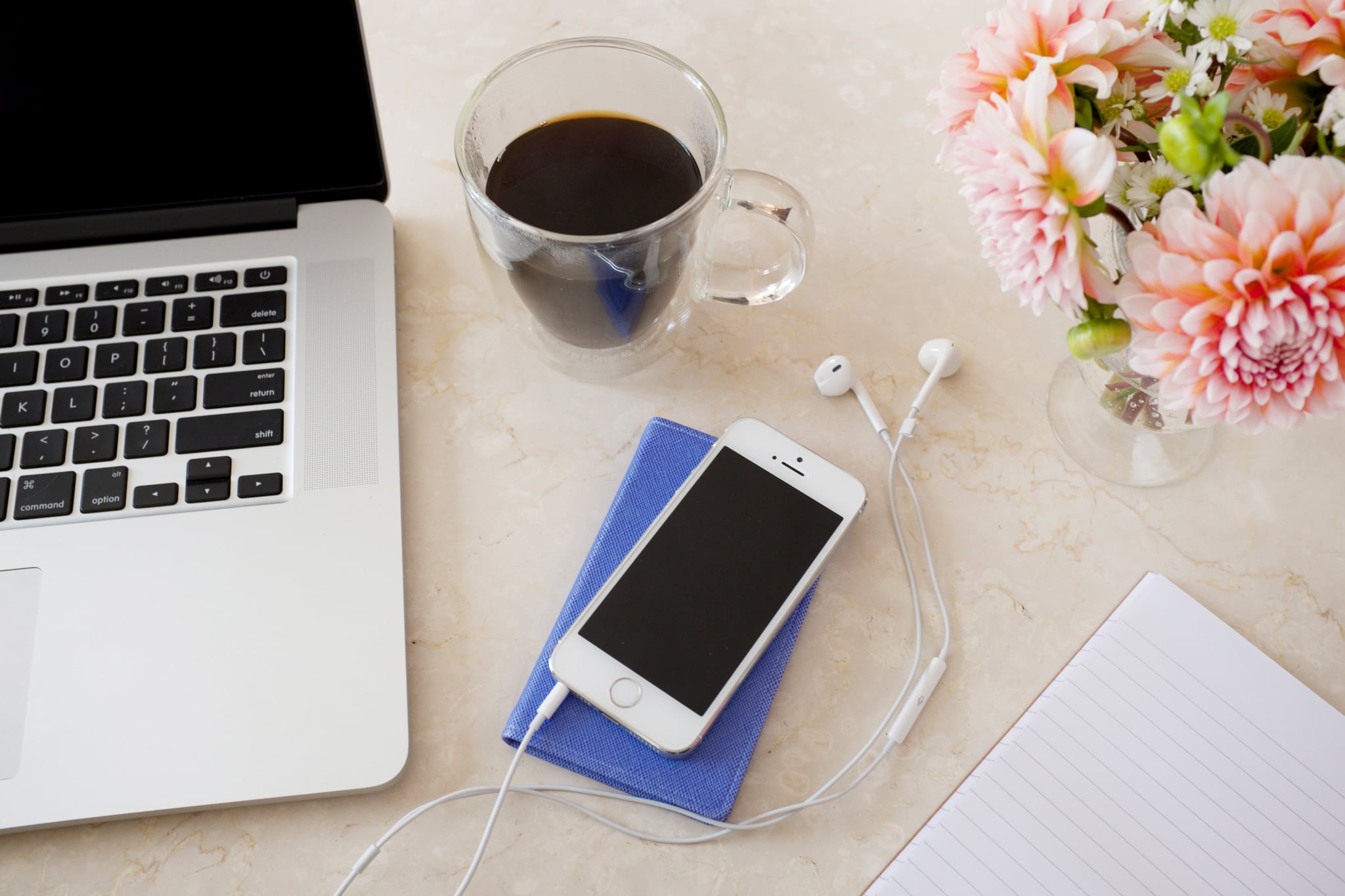 I went to community college, and I absolutely don't regret it. When I was in high school, I felt ashamed to tell my peers where I was headed. Being friends with a group of supersmart AP students, I was made to feel as though I was selling myself short by many classmates. It's as if people believe that starting your education at a junior college is giving up.

The truth is, my parents and I made the decision together that I would begin my education at Diablo Valley College. I was an A student, I was involved in tons of extracurriculars, and I knew exactly what I wanted to major in, so the worry of not getting in anywhere was not the issue. In fact, there wasn't any issues. I chose to go to school where I did because I would be saving thousands of dollars before transferring to the college of my choice — and that's exactly what I did.

What I didn't realize during my time at DVC is that I would reap many more benefits than simply saving money. Community college is a wise choice for all kinds of reasons. Here's what I took away from starting off where I did:

I know that many people will argue that I didn't get to have the ultimate college experience, and that's true. I don't know what dorm life is like, and I never went to big fraternity parties. Sometimes I wish I had those memories, but that path wasn't right for me. The reality is that my bachelor's degree is from San Francisco State University, it says nothing about the community college I went to. And as we speak I'm sitting here as a writer for one of the biggest independent publishers of lifestyle content for women. So I think I turned out alright.

My point is, if you went to community college or plan on going, it's not something to be ashamed of; it's something to be proud of. No one should make you feel bad about it. What it all comes down to is that you're furthering your education and that's something anyone can feel confident about.

Did you go to community college? Tell us about your higher education in the comments below.

Image Source: POPSUGAR Photography
Back To SchoolPersonal EssayCollegeSelf ImprovementEducation
Around The Web