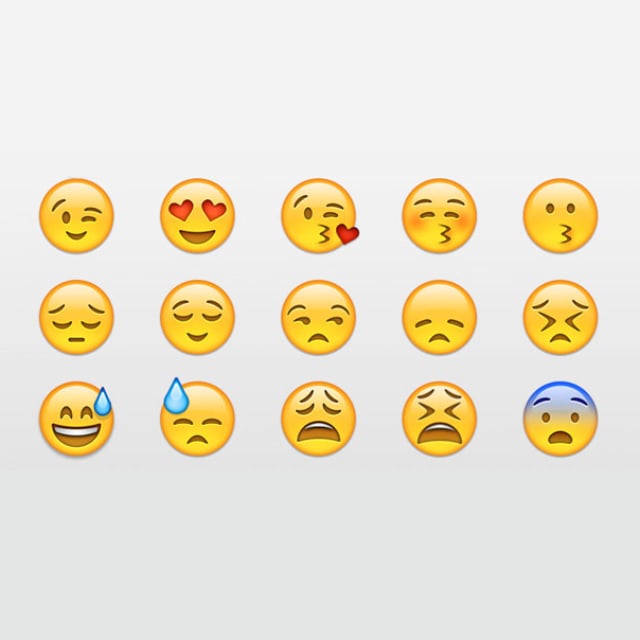 Ta-Da! The Real Meaning Behind Those Vague Emoji

Rule number one of emoji: there are no rules. You can use those cute little symbols as much as you want. The only caveat is that sometimes they're a little . . . confusing. What's with the guy on his stomach, for instance? To get the meanings behind the most head-scratching characters, we looked to Emojipedia. Yes, it's a real thing, and all the names listed are official emoji character names. The meanings and descriptions, however, aren't necessarily accurate because Emojipedia isn't affiliated with the emoji makers. But it's better than nothing, right?

Tech News
The New iPhone 13 Is Here, and Here Are 8 of the Coolest Features
by Lauren Harano 4 days ago

Online Security
Stop What You're Doing and Update Your iPhone to iOS 14.8 — Here's Why
by Haley Lyndes 4 days ago

Tech Tips
You Can Attach Your AirPods to Your Computer So You Don't Lose Them, and Who Knew?
by Lauren Harano 3 weeks ago