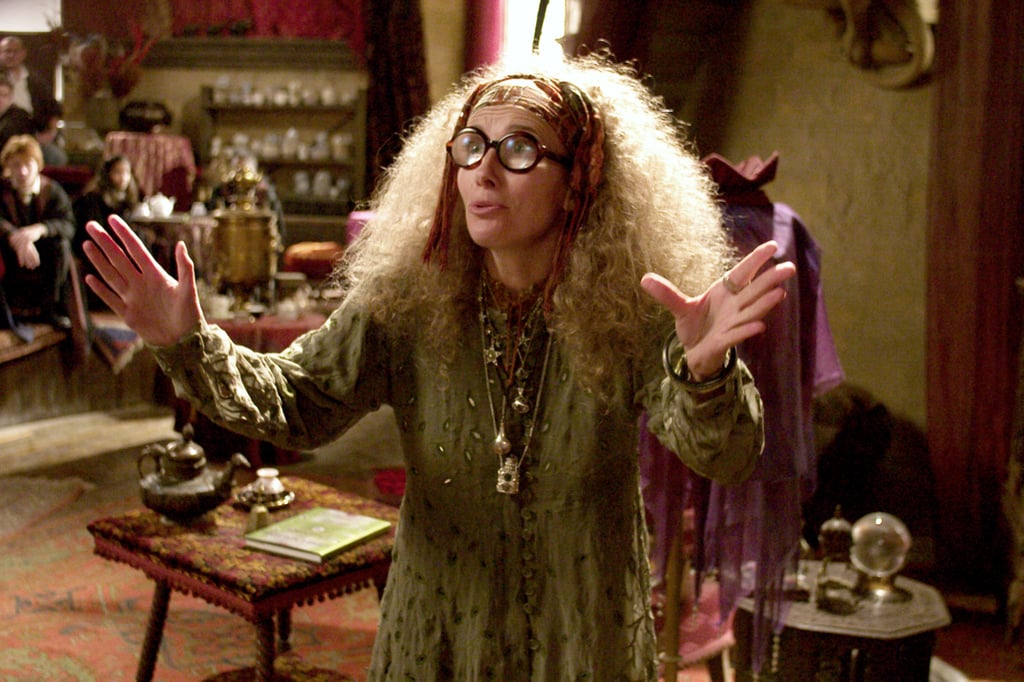 If you consider yourself a Harry Potter expert, you're about to kick yourself and wonder why you never noticed this key element in the books before. Reddit user upyourjuicebox was reading Harry Potter and the Prisoner of Azkaban and noticed a detail that suggests J.K. Rowling foreshadowed Dumbledore's death in the third book.

Related:
Here's Another Harry Potter Detail We Can't Believe We Never Noticed Before

The referenced scene occurs at Hogwarts over Christmas; the sometimes-prophetic Professor Trelawney refuses to sit down at the dinner table because "when 13 people dine together the first to rise will die." Since Ron had his pet rat, Scabbers (who is also an animagus and can turn into the human Peter Pettigrew), in his pocket for most of the book, we can assume that he did during dinner as well. So, when Dumbledore stands to offer Trelawney a seat, he's actually the first person to stand! More evidence that this fan theory is true: both Mad Eye Moody and Sirius Black got up from tables where 13 people sat. Gasp! You can see the theory from the Reddit user below.

This fan's idea seems to coincide with Rowling's favorite fan theory: Dumbledore as an embodiment of death. Whether this theory is true, we're convinced to never stand up from a table of 13.