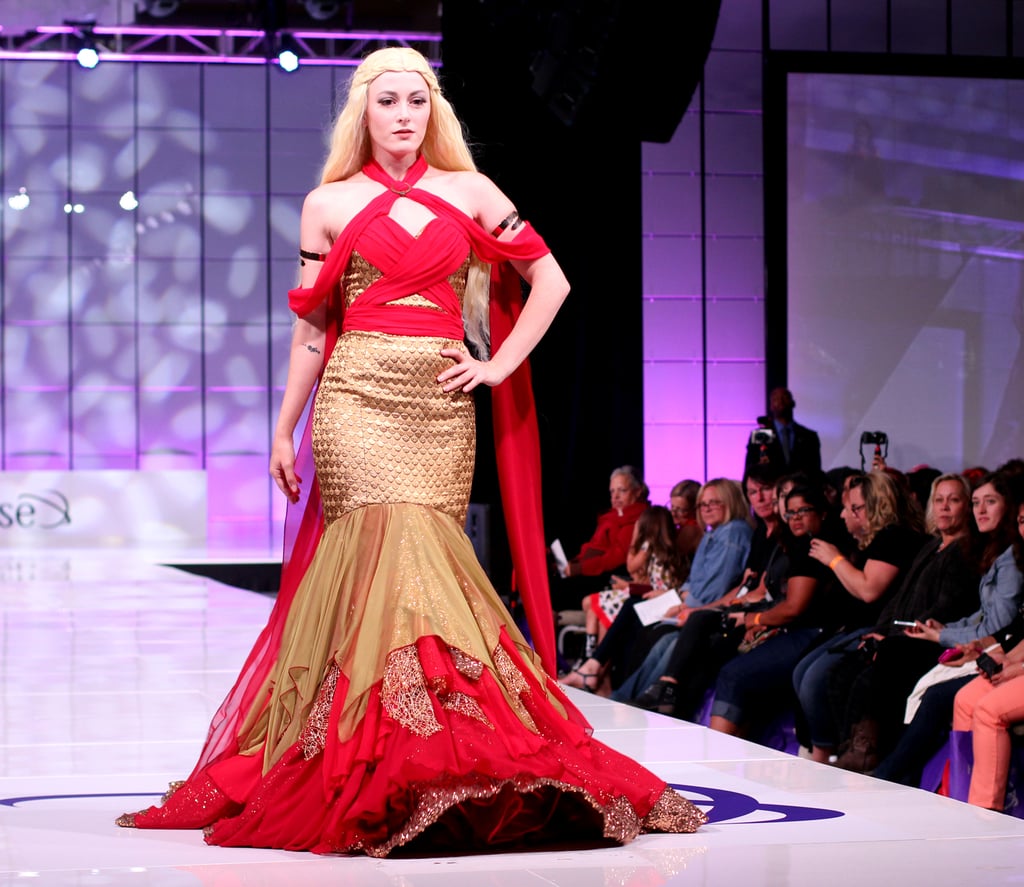 This Stunning Fashion Show Is Every Fangirl's Dream Come True

Every year at San Diego's Comic-Con International, attendees bust out their most impressive cosplay creations. From wearing bright contacts to walking on stilts all day, nothing is off-limits for passionate geeks. But it takes an entirely different kind of passion and creativity to construct a runway-ready couture gown inspired by nerd-dom — which is why Her Universe and Hot Topic launched a geek-chic fashion show for the convention.

At this year's second annual Her Universe Fashion Show (see the first show here), 26 talented geeks competed for an impressive prize: their own line for Her Universe, to be sold in Hot Topic stores everywhere. Each contestant spent countless hours envisioning and creating a couture gown inspired by a nerdy franchise. In the end, not one but two winners reigned supreme — a judge's choice (chosen by a panel of former winners, Hot Topic reps, and geek celebrities) and the audience favorite.

Competition was stiff this year, with gorgeous gowns inspired by everything from Game of Thrones to Bob's Burgers. Look through the photos to see which two designs took home the top prizes, and remember: nerds will inherit the earth (and the runway). 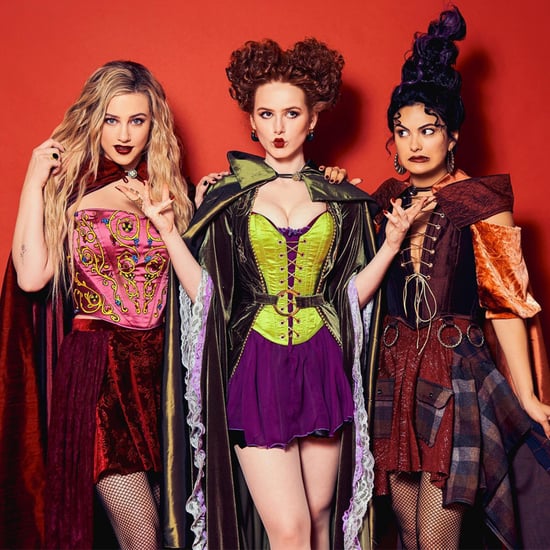 Riverdale
Lili Reinhart, Camila Mendes, and Madelaine Petsch Dressed Up as the Sanderson Sisters
by Chanel Vargas 3 weeks ago