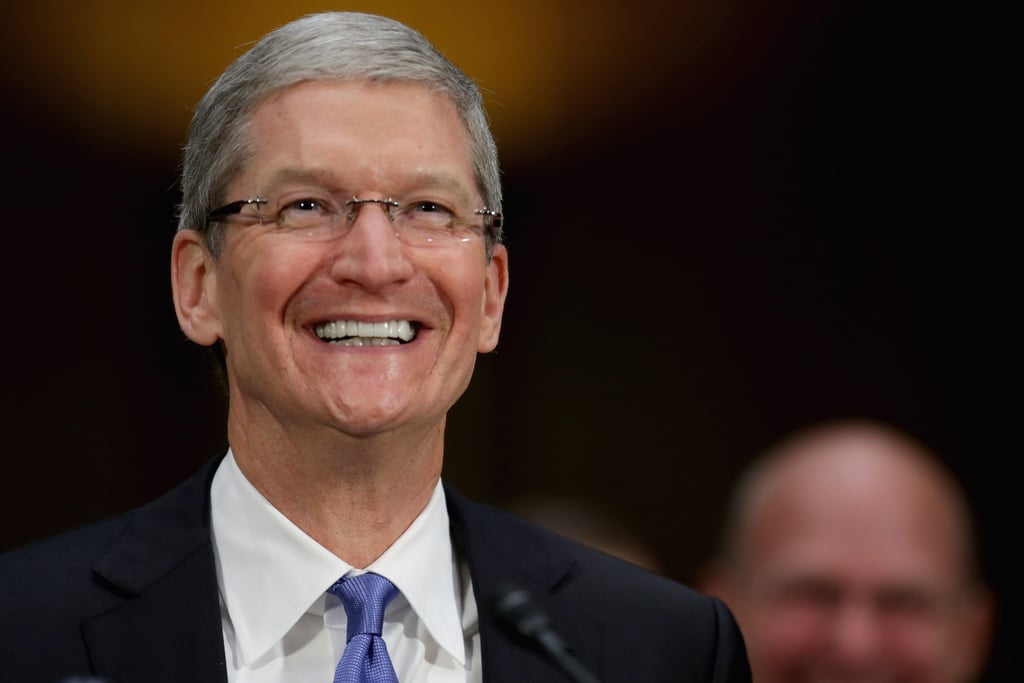 Apple CEO Tim Cook is stepping into a new world today. He revealed publicly for the first time that he is gay and proud of it. Tim took the reins as Apple's head honcho in 2012, a record-breaking year for the company. In an interview with Bloomberg Businessweek, the Southern gentleman divulged telling details like never before, shedding light on his personality, on missing Steve, and on how the company has changed since his tenure began. Ahead are the most compelling quotes from Tim's conversation with Bloomberg editor Josh Tyrangiel. 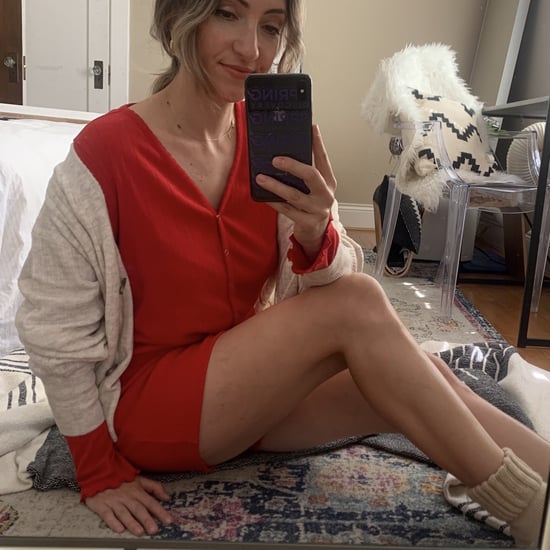 Product Reviews
Sooo, I Bought This Pajama Jumper, and Now I'll Probably Never Take It Off
by Rebecca Brown 1 day ago