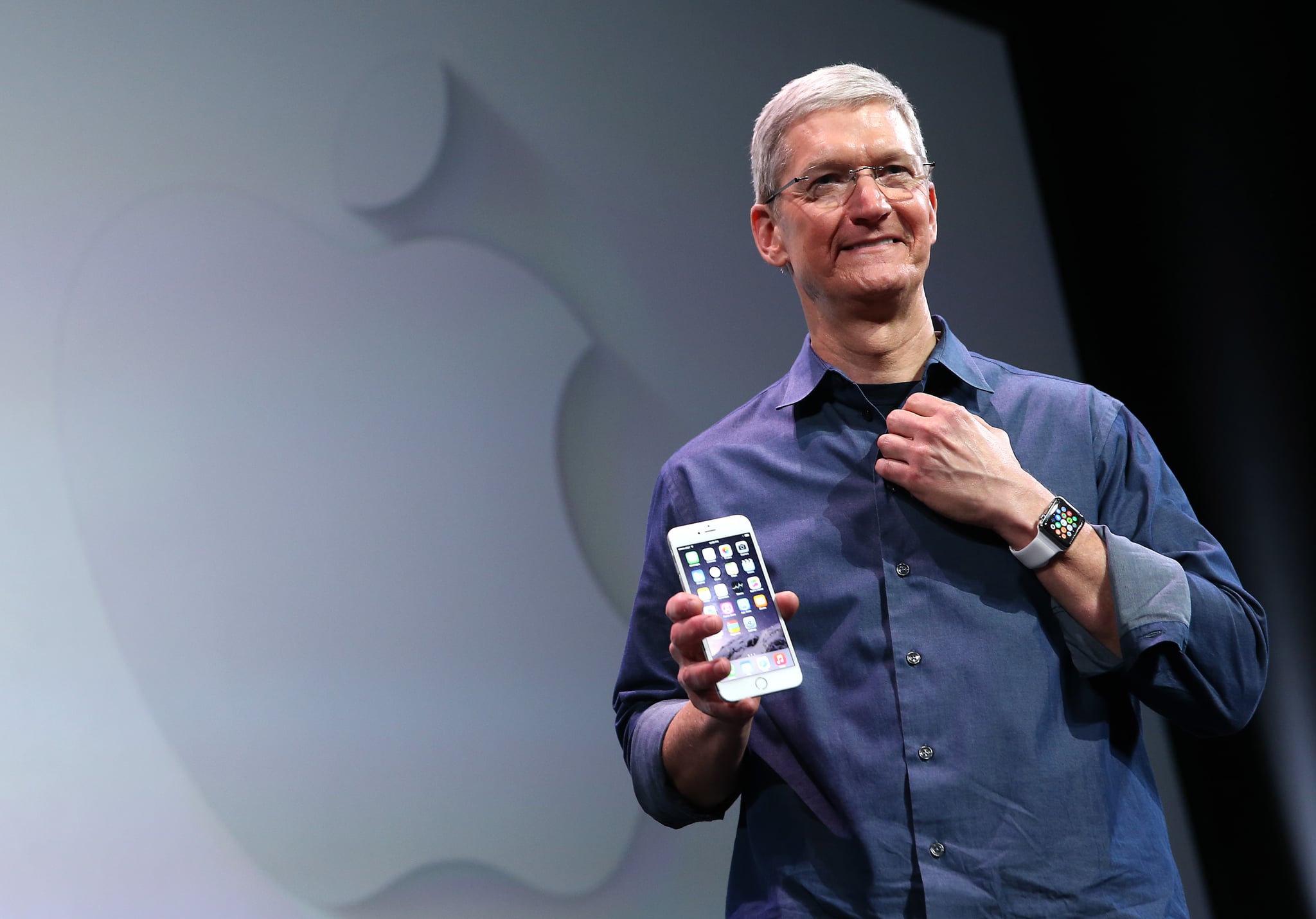 In an essay published on Bloomberg Businessweek Thursday, Apple CEO Tim Cook publicly reveals he is gay for the first time. He writes "So let me be clear: I'm proud to be gay, and I consider being gay among the greatest gifts God has given me."

He has been hesitant to address his sexuality, Cook says in the letter, because privacy is something he cherishes, especially in the very public role of Apple CEO. He is publicly acknowledging his sexual orientation now hoping that his own experience and public platform can help others facing discrimination.

"So if hearing that the CEO of Apple is gay can help someone struggling to come to terms with who he or she is, or bring comfort to anyone who feels alone, or inspire people to insist on their equality, then it's worth the trade-off with my own privacy."

Earlier this year, a CNBC anchor accidentally outed Cook in an on-air discussion about gay CEOs. Neither Cook nor Apple responded to the segment at the time.

In the video below, watch as the Bloomberg Businessweek editor who worked with Cook to publish the essay reveals more on why the Apple chief decided to come out now.