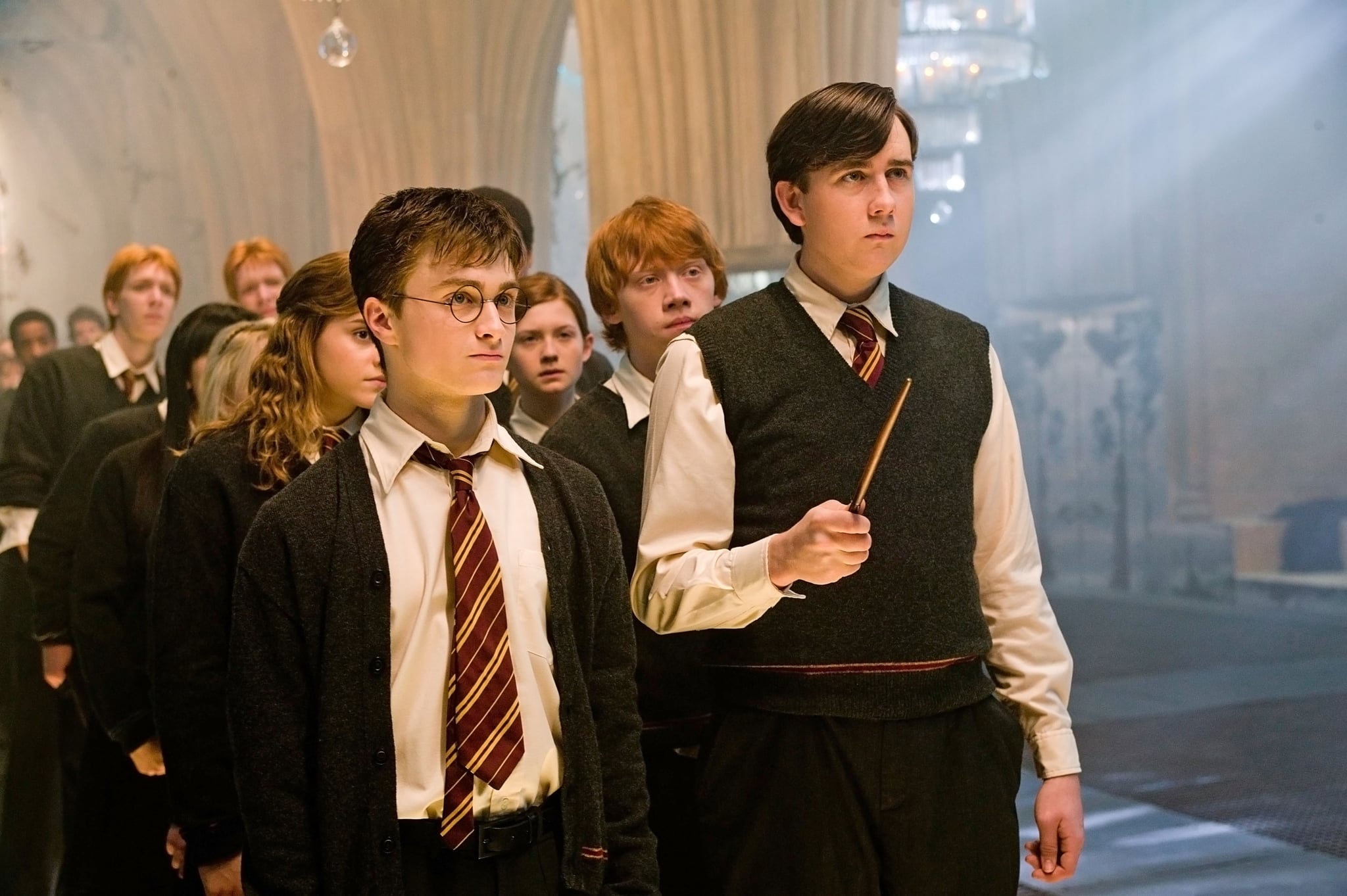 Neville Longbottom could have been The Chosen One, but he wasn't. Instead, Harry took on the weight of the wizarding world, and his acts of bravery proved countless times that he was a true Gryffindor at heart. While Harry's bravery was brash, bold, and apparent to everyone around him, Neville's went more or less unnoticed throughout their years at Hogwarts. But his quiet courage was something else entirely. I've seen this fan theory throughout the years, and I can't help but agree that while Harry, Ron, and Hermione were undeniably brave, Neville Longbottom's particular type of bravery was perhaps the most remarkable of all. Here's the theory.

Basically, Neville stood before his greatest fear and faced it daily. What's more, he stood up not to his enemies, but to his friends in The Sorcerer's Stone — because he believed it was right. "And then led a resistance against a Snape-led Hogwarts in year seven. He led a group of children (and friends) in a mini-war against his biggest fear," added Redditor TheKyleBaxter.

Related:
This Theory About Neville Longbottom's Wand Explains Everything About Him

Then, in what is arguably one of the bravest deeds in the entire Harry Potter series, Neville stood up to Voldemort himself. "This is the moment when Voldemort appears to have won. Harry appears to be dead. There's almost no hope left to win the war for them. And still, Neville continues to defy Voldemort, despite Voldemort's offer to let him join the Death Eaters," SchroedingersKneazle pointed out in a Reddit thread on the subject. It may not be the same kind of bravery Harry had when he knowingly walked into the Forbidden Forest to face Voldemort and to his inevitable death. And it's not the same as the bravery it took Harry to come back to the warring wizarding world and finish it all when he could have gone on to be with those he'd loved and lost.

But Neville's is a different kind of courage that perseveres. Harry's bravery resulted from facing a responsibility that was thrust upon him at birth; Neville's bravery was something he chose to have daily, even if wasn't something that came as naturally to him. Some fans have even said Neville's experience facing Snape is a metaphor for dealing with anxiety and fear of failure, and even more understandably, dealing with fears of facing bullies at school — which many Muggle children deal with everyday as well.

Either way, there's no doubt that the Sorting Hat made the right decision when he sorted Neville Longbottom. The hat placed him in Gryffindor, where dwell the brave at heart, their daring, nerve, and chivalry truly setting them apart. 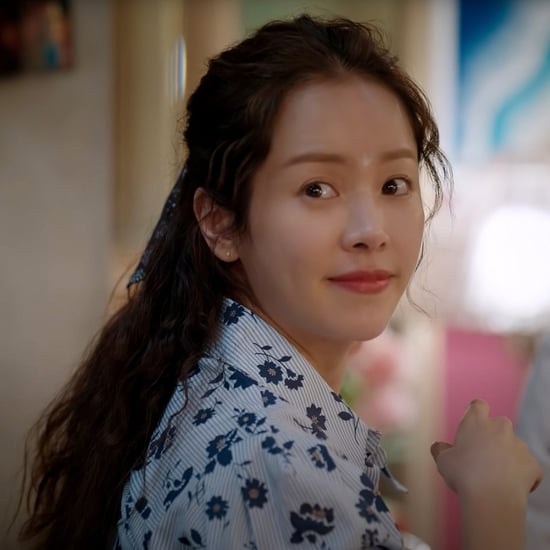 Netflix
Who's Texting Young-Ok in "Our Blues"? 3 Convincing Theories
by Pallavi Bhadu 4 weeks ago 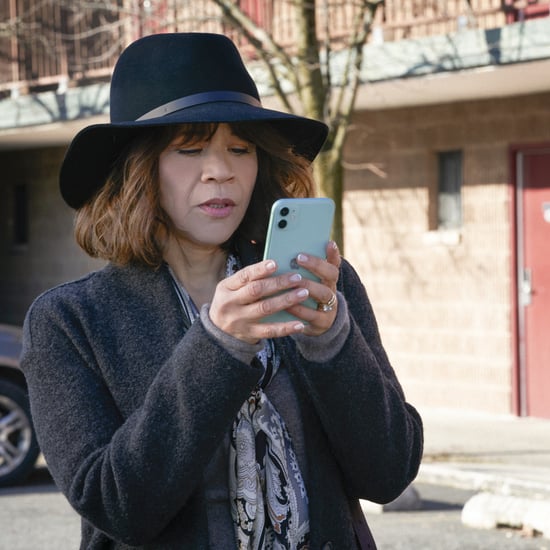