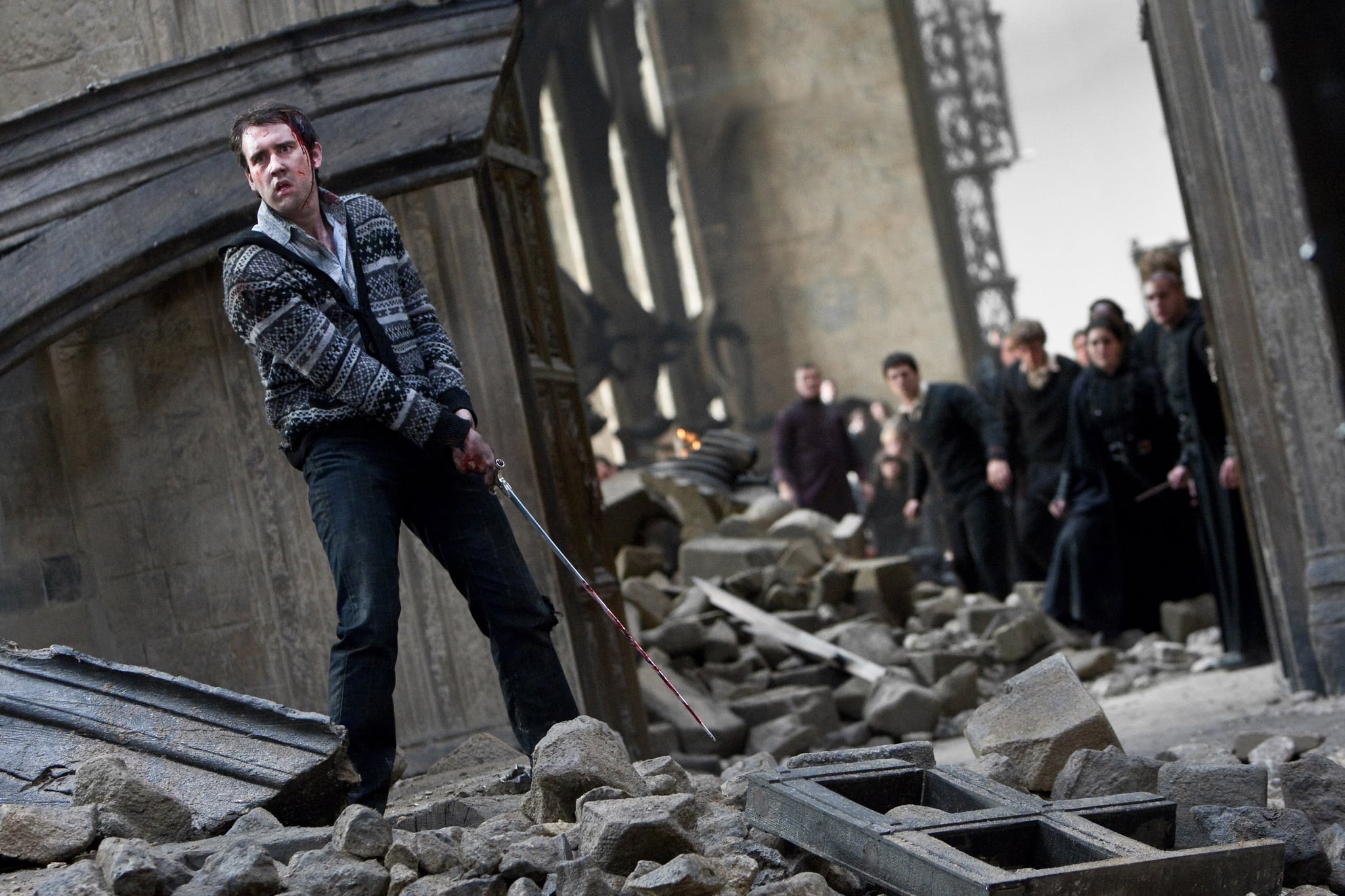 Any true Harry Potter fan keeps up with all the new theories and possibilities that seem to pop up every few weeks. This latest one is an alternate storyline that completely turns around the series, focusing instead on Neville Longbottom.

The fan fiction, written by Tumblr user ink-splotch, explores what the world of Harry Potter would've looked like if Voldemort had chosen to mark Neville as his opponent instead. The long story makes huge changes to each book — for example, the writer imagines that Neville wouldn't be a "savior," but rather a scarred Neville who would still forget and lose items. The books would still focus in on Harry, Ron, and Hermione's adventures but only because they were reckless and willing to explore, not because of some unprecedented need to stop Voldemort.

Read the full post below to see how the entire Harry Potter world could've been. It definitely makes you think about all the relationship dynamics in the series.