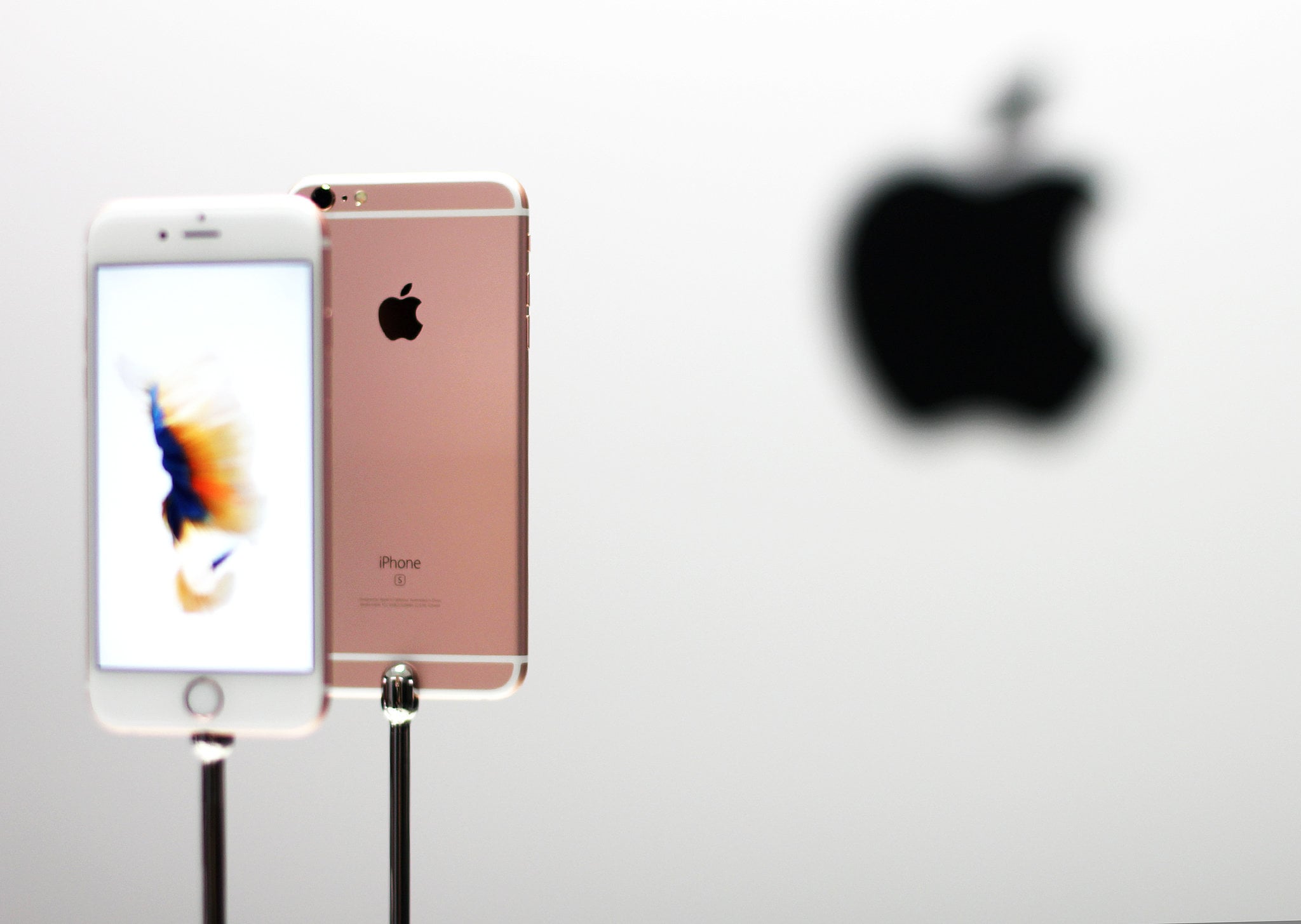 The iPhone 7 and 7 Plus are expected to be announced on Sept. 7 and the rumors about it are plenty.

The biggest rumor comes from the Wall Street Journal reporting that the iPhone 7 will not have any significant changes, other than removing the headphone jack. The next iteration of iPhone's will also keep the 4.7 inch and 5.5 inch display size. The report further suggests that "bigger design changes" will happen in 2017, which is the 10th anniversary of the iPhone. Those changes might include an upgrade to an OLED screen. Ming-chi Kuo from KGI Securities, an Apple source that's usually right, also revealed several details about the new phone's in a report, like a camera flash with four LEDs.

Ahead are the other rumors that you can expect when the iPhone 7 comes around.

With all these rumors, we're glad that iPhone 7 event is finally happening and we'll know what's true and what's not.

Tech Tips
So, What the Heck Is Instagram's "Add Yours" Story Feature and How Do You Use It?
by Haley Lyndes 2 weeks ago