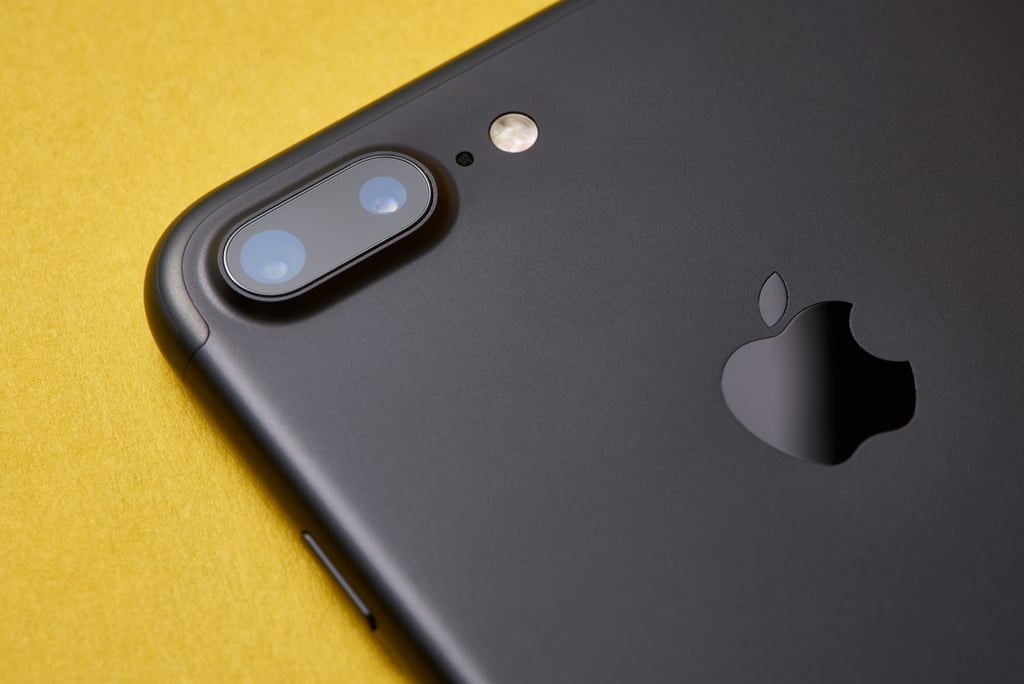 But with an open system comes more vulnerability — though Apple devices can be infected with viruses and malware and certainly have documented security flaws, this happens much less commonly than with Android devices. This is both because of the nature of the open system as well as the worldwide user base. In fact, around 88 percent of the world's smartphone operating systems are Android, with around 12 percent on iOS.

Digital Life
A Comedian Spoofed What It Would Be Like If Each Family Member Was a Social Media Platform, and Wow
by Murphy Moroney 5/02 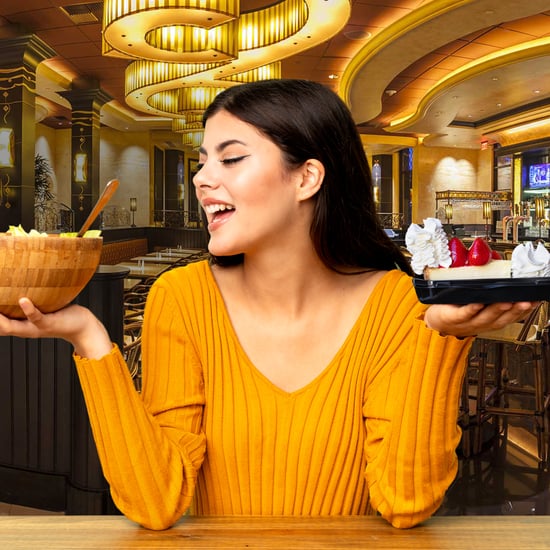 Digital Life
Zoom Friends From Chili's, Panera, McDonald's, and More With These Free Restaurant Backgrounds
by Haley Lyndes 3 weeks ago