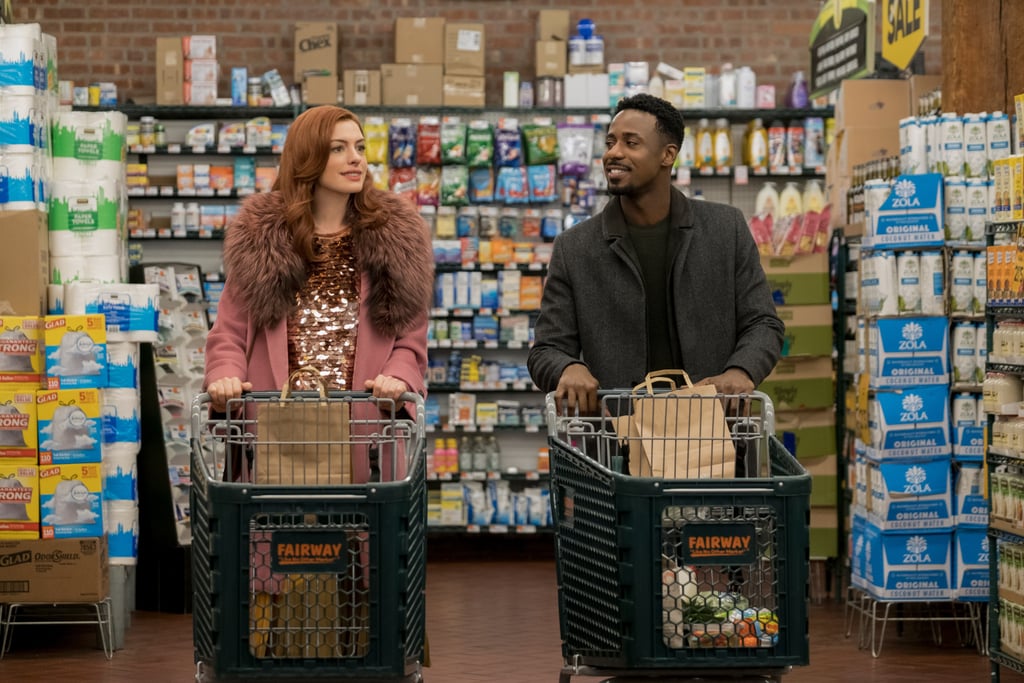 Think Netflix holds the monopoly on binge-friendly TV shows? Think again! When it comes to original programming, Netflix may have more to offer, but that doesn't mean that Amazon Prime's original shows are any less awesome. Amazon was the first streaming service to win a Golden Globe for best series when Transparent won in 2015, and it also became the first streaming service to have a movie nominated for best picture when Manchester by the Sea was nominated for 2017's Academy Awards. If you're looking for a new favorite show this year, read on to see the 15 best series to stream on Amazon in 2019.

Related:
41 Shows We Had to Say Farewell To in 2019
Previous Next Start Slideshow
Best Of 2019TVAmazon Prime Video