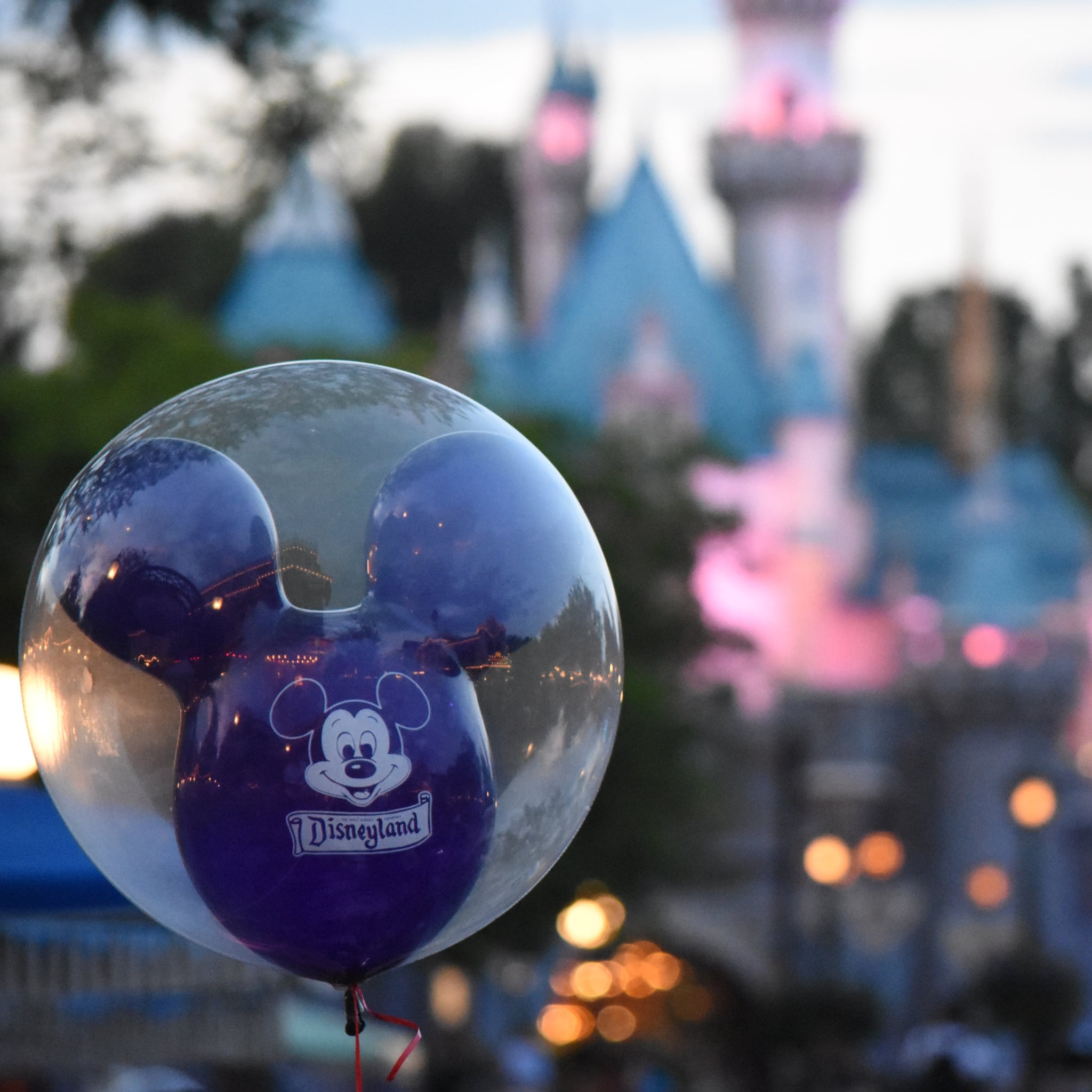 For guests, Disneyland is the "happiest place on earth," but what do employees actually think about the park? Unsurprisingly, staff at Disneyland see what goes on behind closed castle doors, and while it isn't always pretty, most still seem to believe in the magic. A former Disneyland security employee did an IAmA on Reddit, and they revealed some of the interesting things they saw on the job and the reason they loved working there despite it all.

1. How does Disney balance the need to maintain a "magical" experience in challenging situations?

"I get told a lot that people never see security and that's one of the goals. Unless it's a safety issue there's never more than two security escorting drunks out. We use 'undercovers' to catch shoplifters and bring them backstage before accusing or searching them.

"Even when we talk to people who are drunk, it's as few of us as possible, not only to keep it as un-embarrassing as possible but also to make it low key. We don't want to interrupt your experience by dealing with another guest."

2. So the drunk people and potential thieves just walk off calmly?

"Thieves are brought backstage. If they have merch they are arrested. We have a police sub station on property. Drunks are escorted off property. If they are that drunk we don't let them go to their car and tell them to come back after 2-4 hours."

3. Who breaks the rules more, guests or employees?

"Passholders break the most rules. They seem to think that pass is a golden ticket. Club 33 members too."

4. I read an article at some point about Tinder (or Grindr?) hookups at Disneyland. Is this an issue you've run into?

"People have sex there all the time. ALL THE TIME. On rides, in the parking structure. When they get caught they get escorted out . . . unless they are underage then we legally have to call parents. That one is fun." "There was the couple we saw on haunted Mansion. Girl was blowing this guy. Asked to stop twice over the speaker and didn't. So when we pull them out of the exit I said, 'Hi folks, do you know why I am talking to you?' The girl goes 'We didn't do anything and you can't prove it.' The guy smiles and says 'Yeah we did.'"

5. Any issues with famous people but things were ignored because of the celebrity/fame?

"If they pay enough money they can get the run of the place. Before it was closed, Kim and Kanye bought out the BBQ place so no one was allowed on that side of the park. Oh and we had a prince get the park to himself for three hours for photos once."

6. I know many Orange County residents who believe that Disneyland runs Anaheim, including (to a point) Anaheim PD. How much power do you feel Disney has over the city?

"Massive pull. Disney owns Anaheim. They get stuff passed when it benefits them, they get huge tax breaks. I truly believe they can do anything because of the revenue they bring in."

7. Weirdest thing someone lost? Most valuable?

"People lost pipes (crack and weed) a lot. Had someone say they had a $500 camera disappear."

8. Strollers are everywhere and most have bags of stuff in or on them. How does Disney help guests keep their own belongings safe when they need to leave it to go on rides or watch their kids?

"We advise you not to leave your stuff on a stroller. Realistically if you leave a $500 camera on a stroller you are asking for it. Don't leave anything on your bag. Sh*tty people exist everywhere."

9. What is your absolute favorite memory from working there?

"I got a call for a lost little boy. We had the kid, no parents. When I get there I meet this little 7-year-old who grabs my hand and starts dragging me [looking] for his mom. Absolutely adorable kid. We find mom in less than five minutes and she's just in tears. They told me they were in line for Small World when he vanished so I walked them up there and put them in the front of the line. They were so sweet and thankful. It's that kind of stuff I loved getting to do."

"That's cute. Most of security is former law enforcement, or kids. They don't pay well, which is why I quit. I loved the work but the pay is crap."

11. What do you think makes Disneyland magical?

"The things we can do for people. Disney is truly an escape from reality. They truly make dreams come true for some people. I used to do little things like picking families to move them to the front of the line, or find a couple just married and get them VIP seats for fireworks or world of color. Making people feel special is what makes it magical."

Disney
Here's Your First Look at Halle Bailey as Ariel — Complete With the Mermaid Tail!
by Monica Sisavat 18 hours ago

Pet Advice
Maxbone Makes Everything My Dog Needs to Travel, Starting With This Stunning Carrier
by Morgan Ashley Parker 19 hours ago

Travel
This Couple Went to the Top of Yosemite to Exchange Handwritten Vows, and Look at Those Views
by Lauren Harano 20 hours ago

Nostalgia
This Disney-Inspired Wedding Is Absolutely Magical — Just Wait Until You See the 3 Princesses!
by Lauren Harano 1 day ago