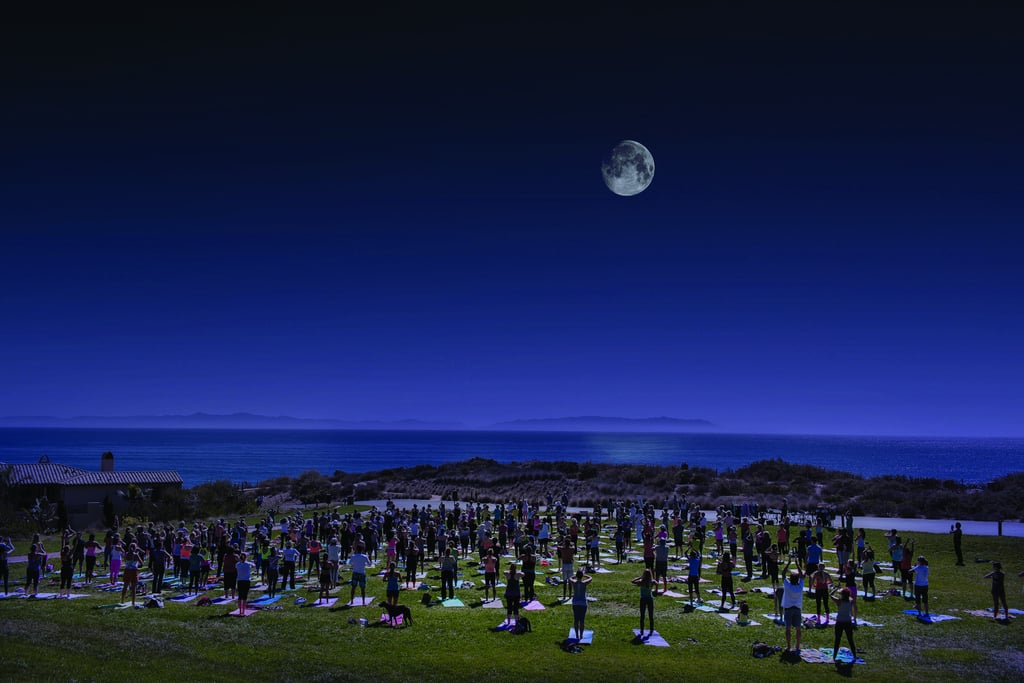 Lunar Love: Moon-Related Travel Experiences Are on the Rise

Being enthralled by the moon is hardly a phase.

Throughout history and around the world, the glowing ball in the sky has been worshiped, studied, painted, photographed, feted, landed on, feared, blamed for werewolves, used for navigation, agriculture, and hunting, and name-dropped in hundreds of songs, stories, films, and TV series. Everyone from Ancient Greeks and Mayans to multiple modern-day Native American, Inuit, and African tribes has had legends involving or explaining it, its cycle, and its various sizes and colors. In astrological circles, it represents our deepest personal needs, basic habits, and our unconscious mind as well as fertility, our inner child, and our inner mother. At the very least, it controls the tides and is mesmerizing to look at.

Next week, Earth's satellite is inspiring hundreds of thousands of people to skip school and work, travel thousands of miles, and spend similar amounts of dollars just to witness the celestial orb block out it's shinier sky-mate and cast its shadow down below as it makes its way from coast to coast.

Lucky for you, moon mania doesn't have to end with the total solar eclipse as there are plenty of places and programs that allow travelers to celebrate the myth, mystery, and majesty of the moon year round.

Related:
Swim With Dolphins, Backpack Through Europe, and 111 Other Things to Do Before You Die
0
previous images
-15
more images
Previous Next Start Slideshow
Lunar Love: Moon-Related Travel Experiences Are on the Rise originally posted on POPSUGAR Smart Living
Travel InspirationSpaceTravel
Around The Web

Travel
Front Row Every Time! 9 Roller Coasters Around the World You Can Virtually Ride Right Now
by Hedy Phillips 6 days ago 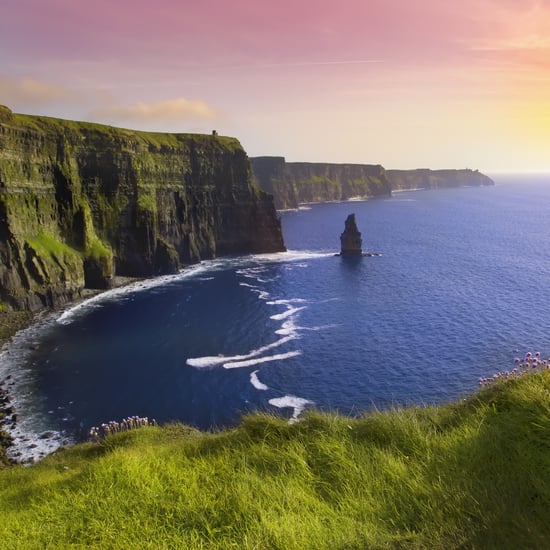 by Danielle Jackson 3 minutes ago