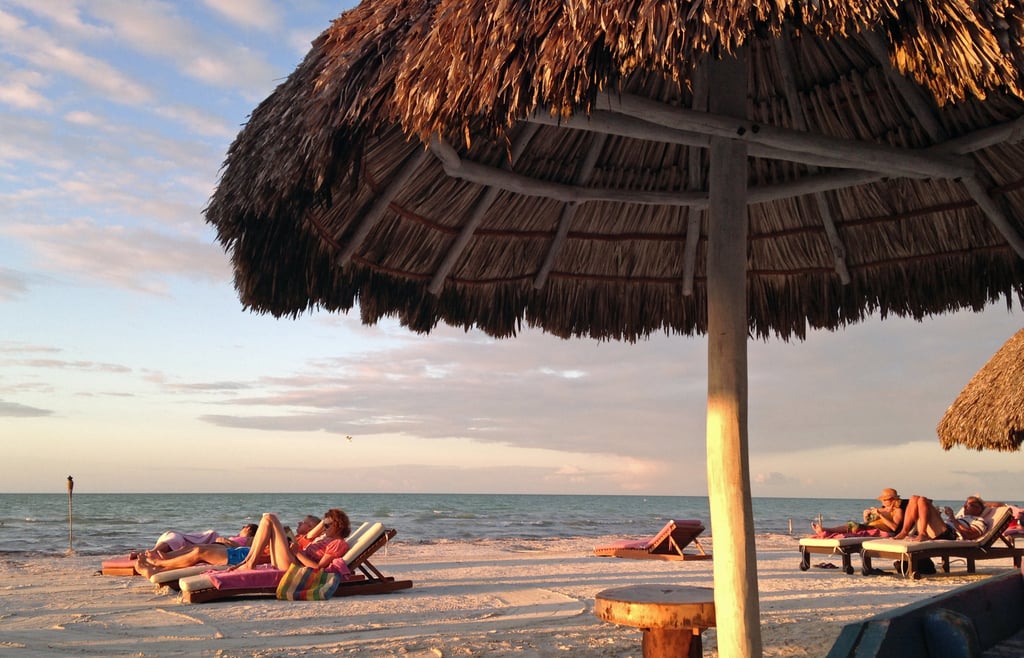 7 Reasons You Need to Visit Isla Holbox, the Anti-Cancun, This Summer

Getting to Isla Holbox took a plane, a car, and, finally, a boat. But every minute was worth it once I arrived on the broad sandy beaches of the very special island located on Mexico's Carribean coast.

Isla Holbox is one of the best-kept secrets on the Yucatan peninsula. Remarkably little had been written in the US press about Isla Holbox relative to major nearby destinations like the Spring Break center of Cancun or the much-loved yoga destination of Tulum. That is, until The New York Times ranked Isla Holbox among the top places to visit in 2016.

What was it, exactly, that makes Isla Holbox so compelling? Read on for the top reasons why the remote locale is a place I'd reccomend to anyone who loves the beach — or a relaxing getaway.