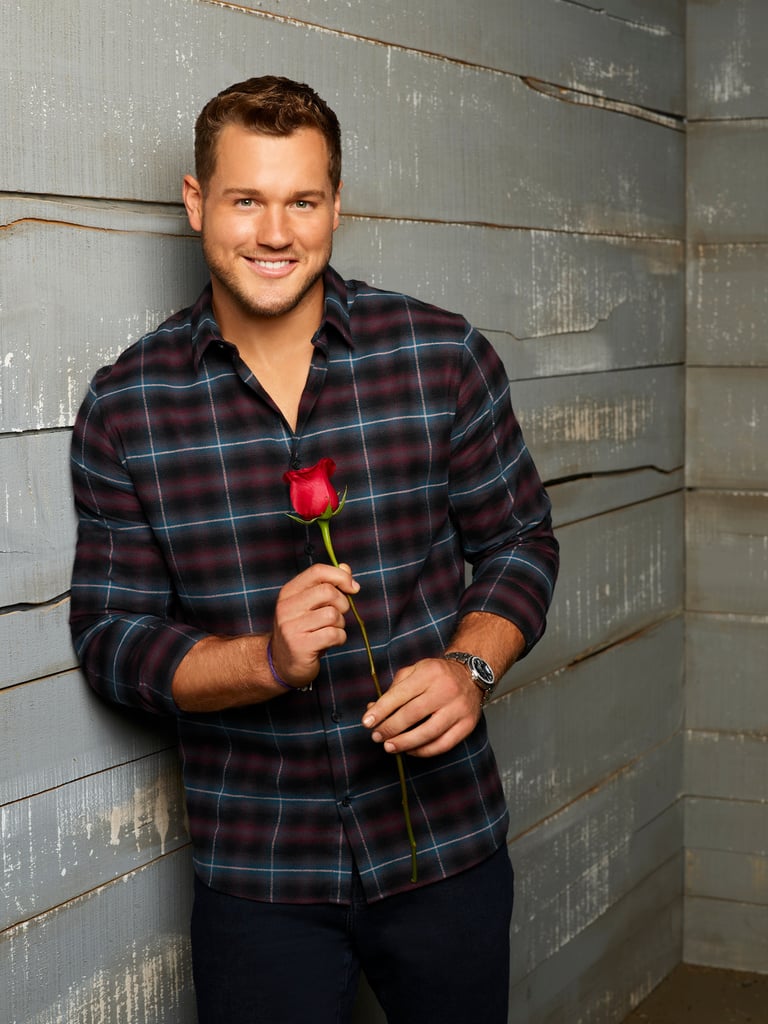 The Sweat-Proof Makeup Colton Underwood Wears When Handing Out Roses

Before the world delves into which contestants are there for the "right" reasons, or whether it's harder to compete on reality TV than in the NFL, let's first address the elephant in the room with this season's The Bachelor: Colton Underwood is extremely disciplined . . . with his skincare routine. (Wait, that's where you were going too, right?)

This is in part due to good genes, but there's also a beauty godmother working her magic behind the scenes — and luckily for us, the show's longtime makeup artist Gina Modica isn't waiting until the Women Tell All to divulge her secrets.

"I only saw Colton a few times a week for the rose ceremonies, so he was on his own when it came to day-to-day grooming."

"Before every new season, I always go over with the Bachelor or Bachelorette which looks they're comfortable with, and we talk about how we're going to maintain them," she told POPSUGAR. "I'm with our Bachelorettes every day, so it's easy to keep the look, but the Bachelors are on their own during dates. I only saw Colton a few times a week for the rose ceremonies, so he was on his own when it came to day-to-day grooming."

That means keeping up with his facial scruff and skin regimen was key ("The better they are at maintenance, the easier it makes my job as far as makeup is concerned," Modica said), which she claims Underwood handled with aplomb. Maybe the ex-football player noticed the antioxidant-packed serum reduced his stress-related redness, or maybe he just felt fancy slathering on $575-worth of products at the Bachelor Mansion.

Either way, it sounds like he's on the right path to following Chris Harrison's footsteps, who — spoiler alert — "will not age this season . . . again."

Beauty Reviews
I Tried This Beauty Fridge From Target, and It's 100% Worth the Hype For Skin-Care Lovers
by Macy Cate Williams 3 hours ago

Beauty News
Nikki Wolff on Becoming KVD Beauty's Global Lead: "I Get to Live My Childhood Fantasy"
by Tori Crowther 4 days ago 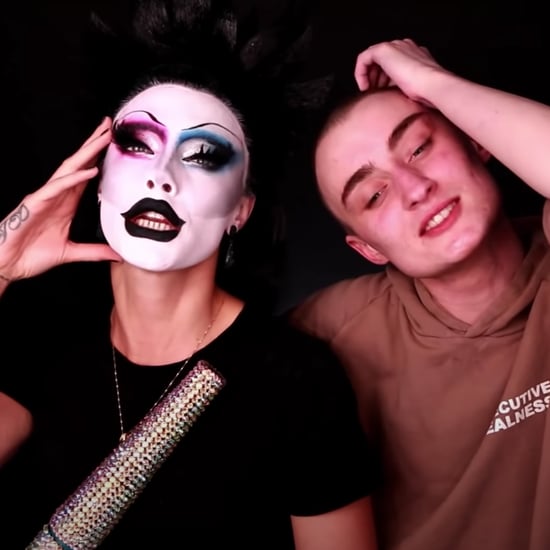