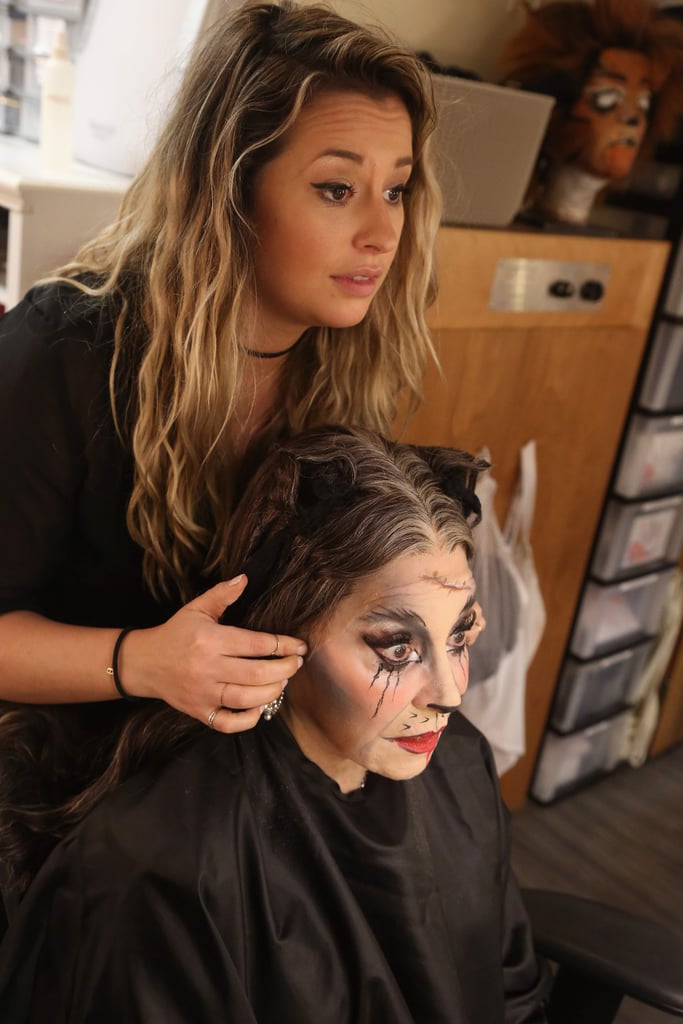 In everyday life, people don't just burst into song while shopping for tomatoes at the grocery store or right after a breakup. That's what makes Broadway musicals so magical. They might be based on reality, or based on a movie based on reality, but that doesn't make them real — and, frankly, neither is the hair.

Victoria Tinsman knows this firsthand. As the lead wig stylist and makeup artist for Pretty Woman: The Musical, and with 12 Broadway shows (from Phantom of the Opera to Rocky and Cats) under her belt, she's mastered every theater beauty trick in the Playbill. Step one: always give the character more — more foundation, more wigs, more drama.

"Everything under the lighting on stage looks completely different than it would on a photo shoot or movie," Tinsman said. "With the hair on a typical Broadway show, pretty much every woman is wigged. Depending on the show, some men are wigged, too. It's very rare to use an actor's own hair. It does happen, but it takes a lot longer to do."

Ahead, she's breaking down all the behind-the-curtain beauty secrets you've ever wondered about but never knew. The plot, as it so often does, thickens. 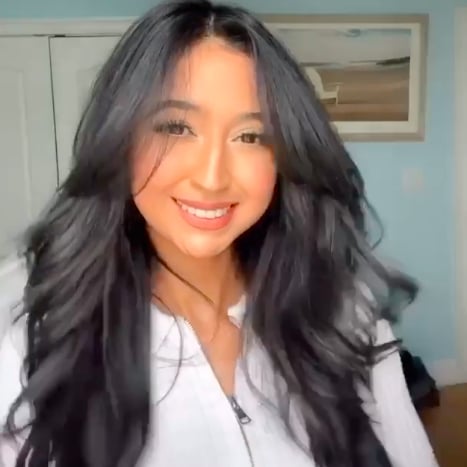 Beauty News
Hear Us Out: Curtain Bangs Are a Way Safer Style to Cut at Home Than Regular Bangs
by Jessica Harrington 10 hours ago 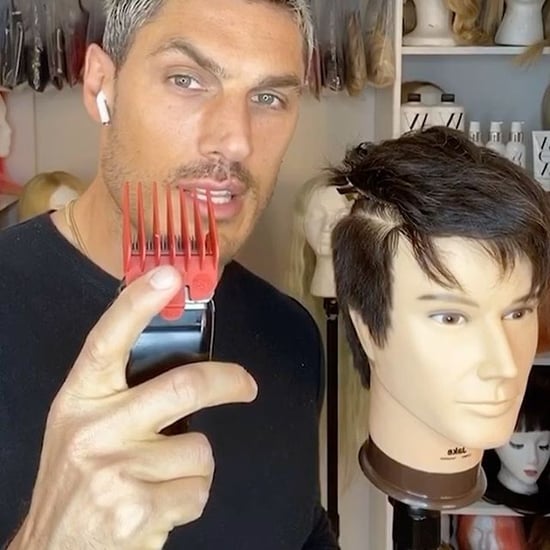 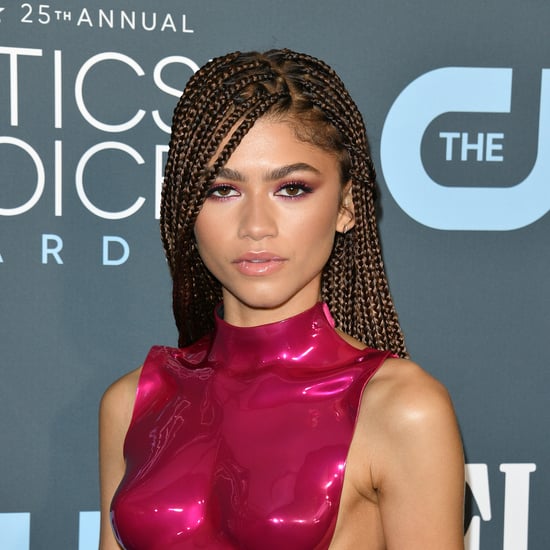 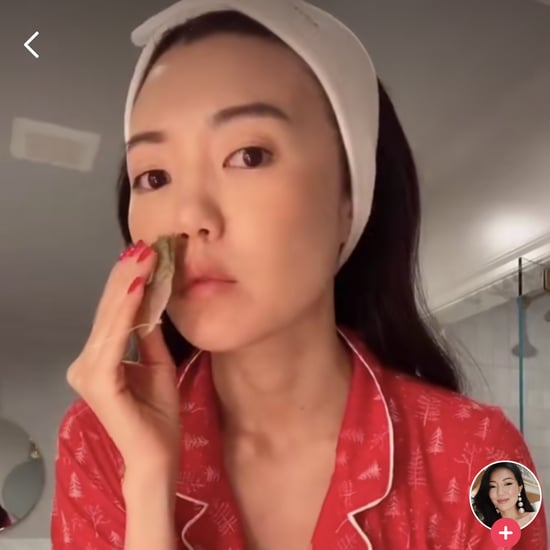 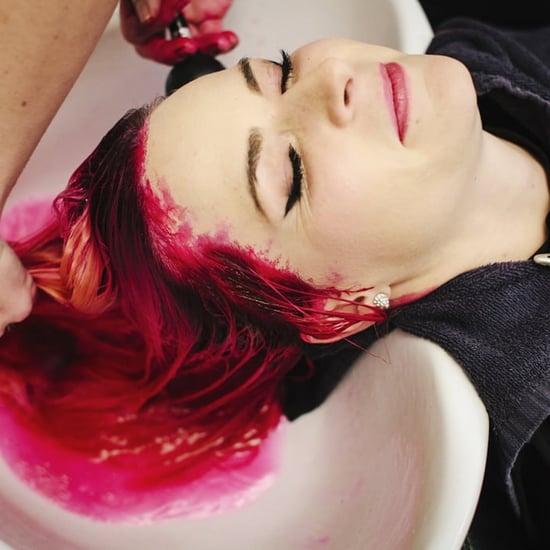 Beauty Trends
If You Just Can't Wait to Color Your Hair, Follow This Hairdresser's At-Home Tips
by Danielle Jackson 1 day ago