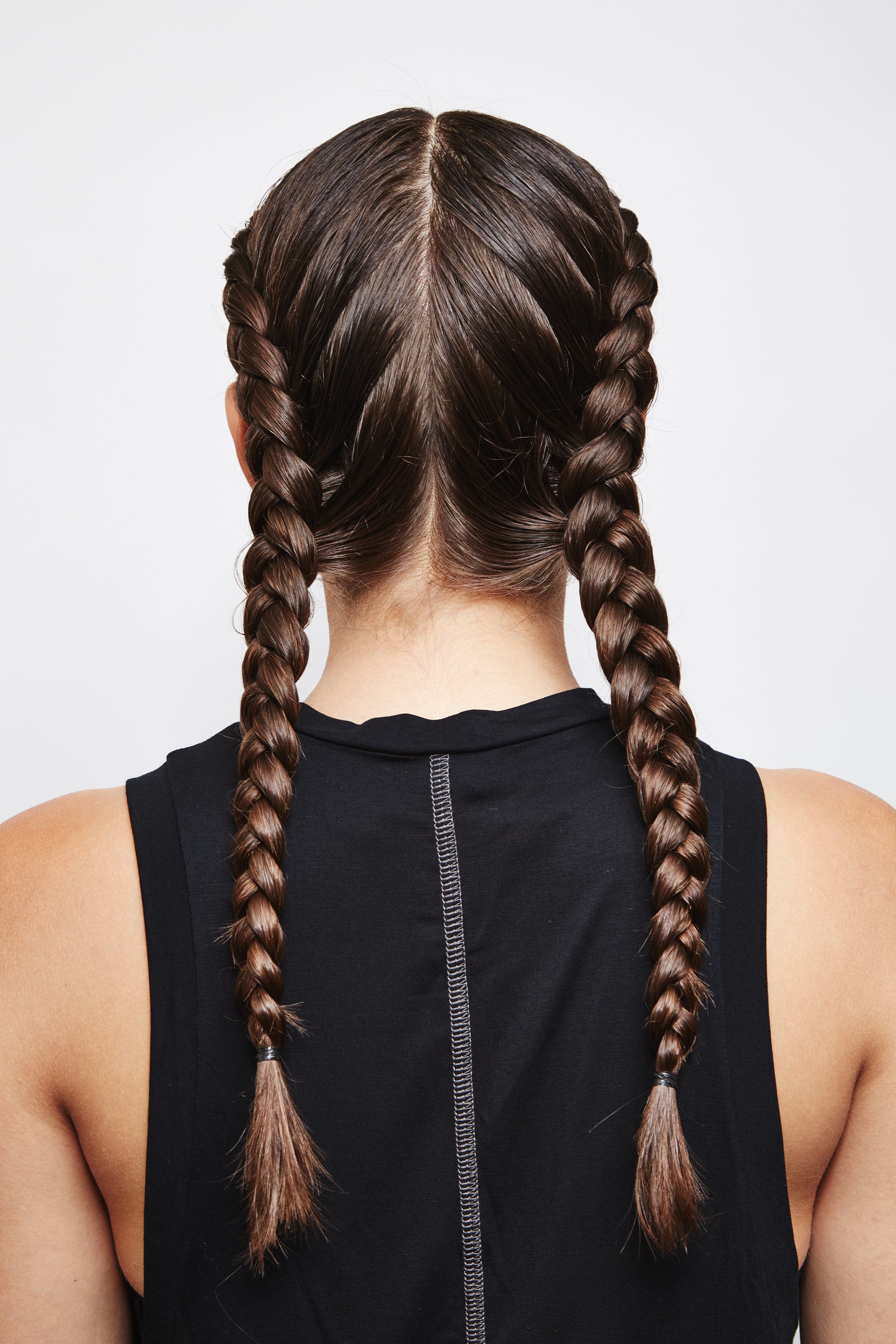 French braids are popular the world over, but they certainly aren't emblematic of France. It's unclear what about them, really, is so Gallic. As it turns out, "french" braids aren't French at all. So who's really responsible for the technique? The style's history is much cooler (and longer) than you might imagine.

If we're looking for the origins of modern-day french braids, Eurasia isn't even the right continent. Instead, the place to start is North Africa. People have been wearing the three-strand gathered plait for thousands of years, and the earliest evidence of the style comes to us from the Tassili n'Ajjer mountain range in Algeria. There, rock art depicting women wearing rowed braids dates back almost 6,000 years. In the millenia following, the style also appeared in early Greek art, particularly iconic kouros statues, on Celtic warriors and lasses, and as part of the elaborate updos worn by courtly women of the Sung Dynasty.

It appears, really, that there are very few cultures unaware of french braids, making their unusual moniker even more puzzling. How could something so universal be named after a single country? Wisely, the French themselves don't even claim the style as their own.

So why are Americans so confused? We can trace the origins of this particular misnomer back to an 1871 short story from Arthur's Home Magazine in which a rather misogynistic husband tells his wife to "hurry up and put on that new cashmere I sent you, and do up your hair in that new French braid."

Perhaps because France has always been so immediately connected to fashion and high living to people on this side of the Atlantic, any "fancy" braid would have registered as Continental. Just like fries and a host of other things, our love affair with the French is writ large on our delicacies and refinements.

In short, although you can feel free to keep calling it a french braid, the hairstyle is actually one of humanity's oldest and most popular hair inventions, just as much in use now as it was in ancient Sparta. They aren't from Paris, but whatever you call them, gathered braids are unquestionably as timeless and chic as the City of Light. 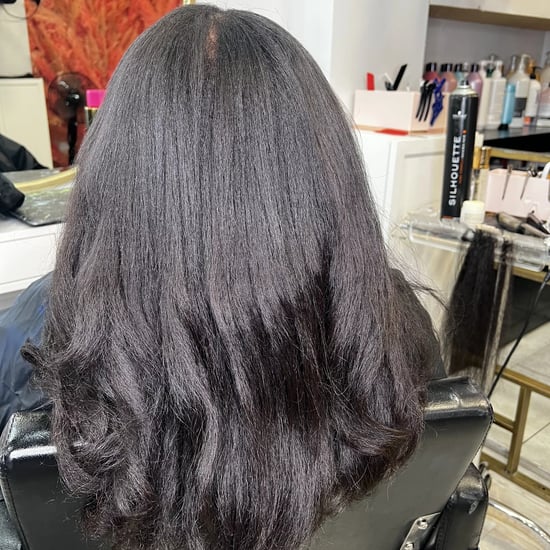 Product Reviews
Are Ruka Hair's Tape-In Extensions and Gels Worth the Hype? I Tried Them Out
by Ata-owaji Victor 20 hours ago 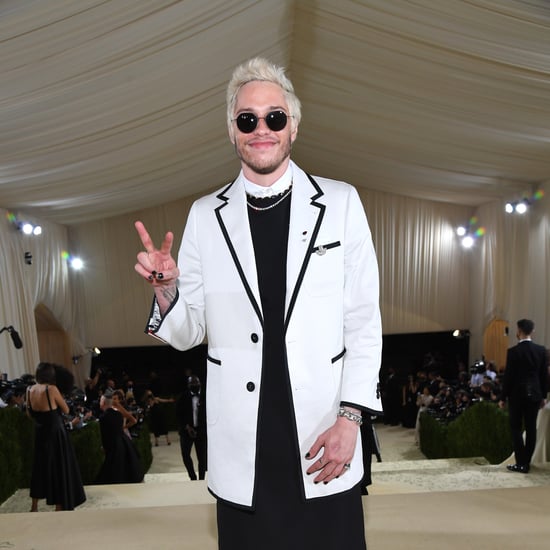 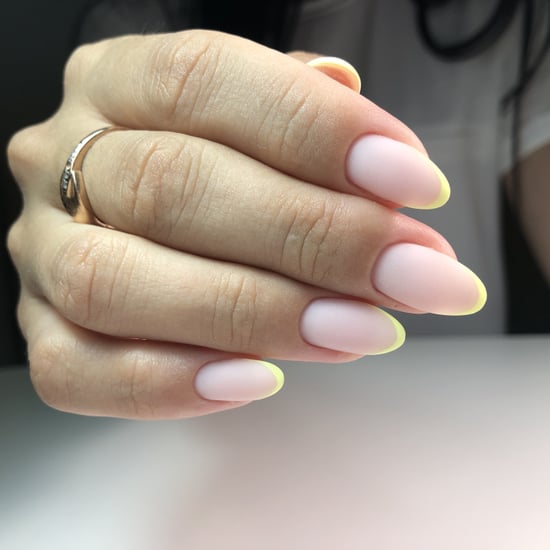