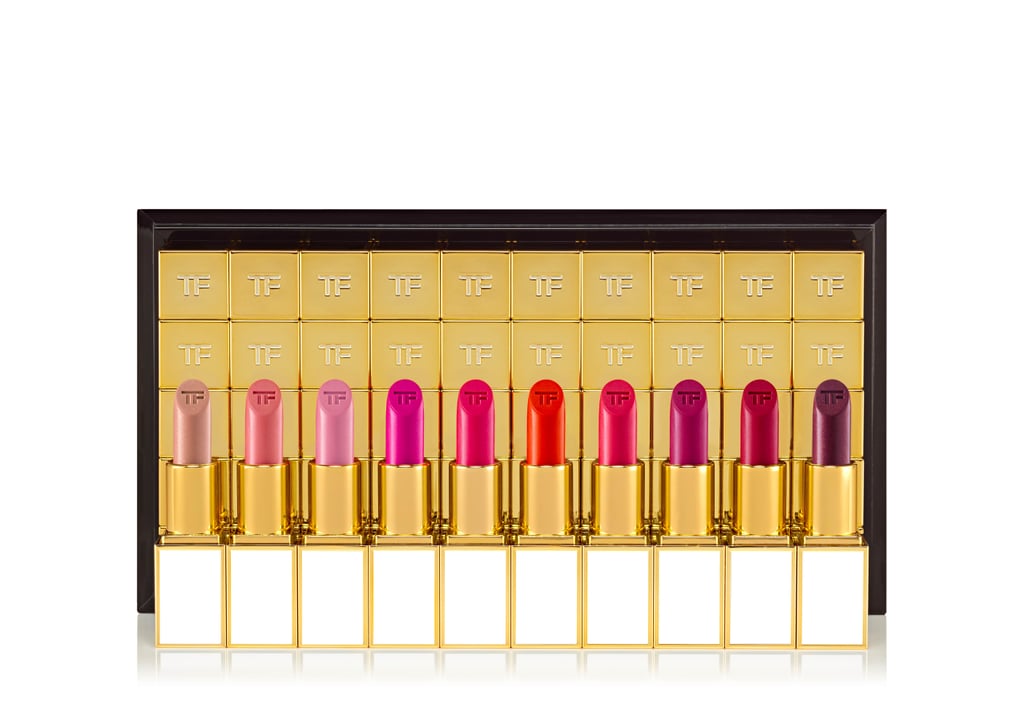 Tom Ford's 50+ New Lipsticks Are Totally '90s — You Need the Frosty Blue One!

There's only one thing better than having a Tom Ford lipstick, and that's owning one of those chic little tubes with your name on it. If you're #blessed, then you might just have one of the names on Tom Ford's latest iteration of mini lipsticks: The Girls.

As you may recall, a few years ago, Tom Ford released his Lips and Boys collection, featuring a wardrobe of clutch-size lipsticks. Each black tube was inspired and named after a man in his life. The collection has expanded to 100 lipsticks (!!!). This season, there are six new Boys shades: Charles (cinnamon), Warren (brick red), Magnus (matte cherry red), Connor (orangey red), Alain (deep red with shimmer), and Federico (coral red).

Related:
Sephora Just Got Even Chicer — Tom Ford Beauty Is Now Sold There!

The best part, though, is now there are Girls! Because why should the boys have all of the fun? The Tom Ford Girls collection comes in luxe white-and-gold packaging, featuring 50 new hues — all named after the women in his life. You'll just have to guess who Carine, Naomi, and Emma are named after! Standout '90s shades include Georgie (sparkly purple), Isamaya (periwinkle), and Lena (a shimmery sky blue).

If you've never owned a Tom Ford lipstick, these babies are your chance to try the creamy pigmented or shimmery sheer formulas that are beloved in the beauty world. We even think they have slight vanilla scent that's totally alluring.

Keep reading to see all of the new shades, plus some of our favorites swatched! 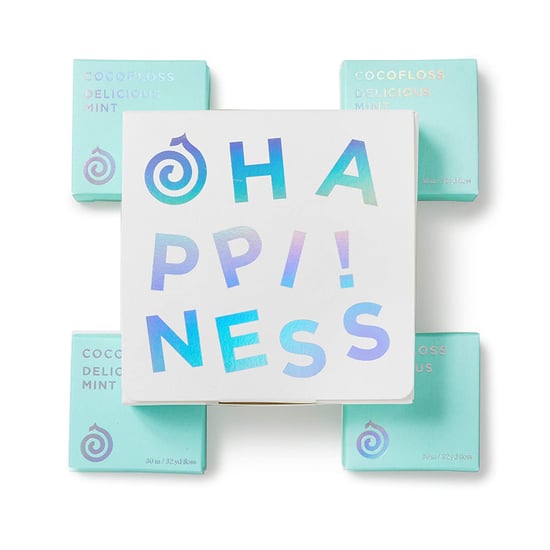