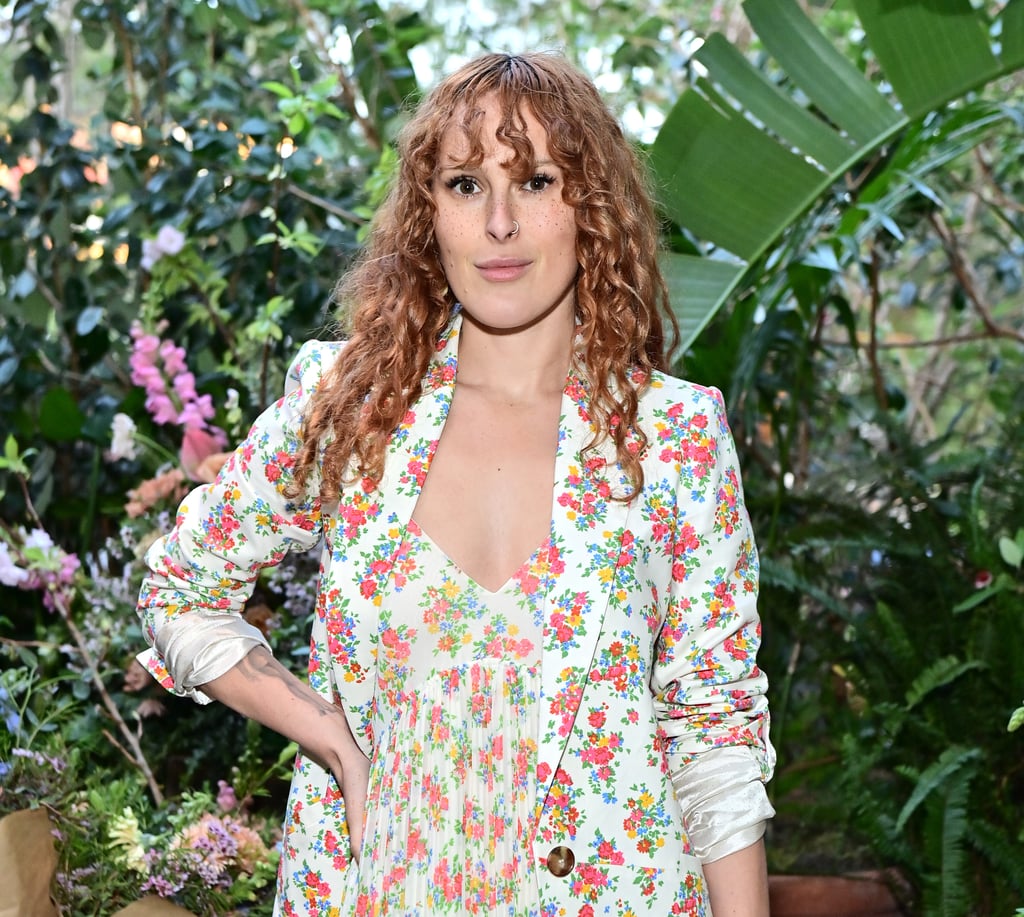 Rumer Willis has a robust tattoo collection — and at one point, it was even bigger. The actor had more than 20 tattoos, until she decided to get a few of them removed. There are a number of reasons people choose to laser off their ink — for example, Pete Davidson is doing it because they're too difficult to cover for film and TV roles — and one of them is simply because their taste has changed and they want a new look.

Some of Willis's tattoos date back to 2009, like the tiny, delicate designs she has on her fingers, while others are a bit newer. Just last month, she got two designs from New York City-based tattoo artist JonBoy, but what's different about these designs is that they're called "ephemeral tattoos" and made to fade, meaning they'll only last about nine to 15 months. (Sounds like that's right up her alley.)

While the meaning of many of Willis's tattoos is unknown, like the Picasso portrait she got from celebrity tattoo artist Dr. Woo in 2016, others are a bit clearer, like the bicep tattoo she got in 2015 of two people dancing after she won "Dancing With the Stars" and the script hand tattoo she has of "Sauce," her little sister's nickname.

To get a closer look at all of Willis's many tattoos, including the ones she's since gotten rid of, keep scrolling.

Beauty News
How to Vet Beauty Brands in 2022, According to Estée Laundry
by Ariel Baker 2 days ago