Sex Education's Eric Effiong (played by Ncuti Gatwa) has big main character energy from his larger-than-life personality and colorful wardrobe to his unabashedly bold makeup. The last of these qualities is front and center in season three of the British Netflix series, during which Eric shows viewers his penchant for shimmery eyeshadow and bright eyeliner nearly every time he's on screen.

Makeup and hair designer Emily Bilverstone was the mastermind behind his bold beauty choices and told POPSUGAR she mostly garnered inspiration from Grace Jones's fun, experimental beauty looks when selecting which products and shades to use on Gatwa. "I imagined he would have posters of [Jones] inside his wardrobe door and would channel her when doing his makeup," Bilverstone said.

Gatwa himself also played a role in nailing down Eric's glam, spending hours with Bilverstone in the makeup bus, testing out various ideas. (Fun fact: They tried three different eyeshadow color combinations for his finale look before choosing the shimmery purple and gold blend that wound up in season three's last episode.)

Of course, we also asked Bilverstone which specific products she used on Gatwa to achieve his character's glamorous makeup looks — 'cause who wouldn't want to turn heads like Eric does? Ahead, we've got the full breakdown on what's in Eric's makeup bag, including Bilverstone's recommended dupes for any sold-out items. 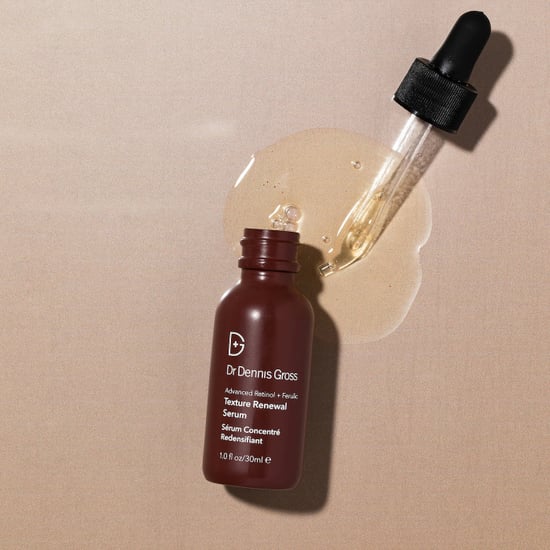 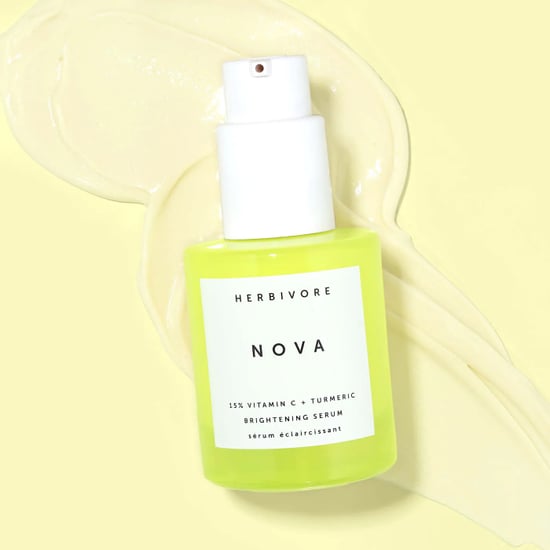 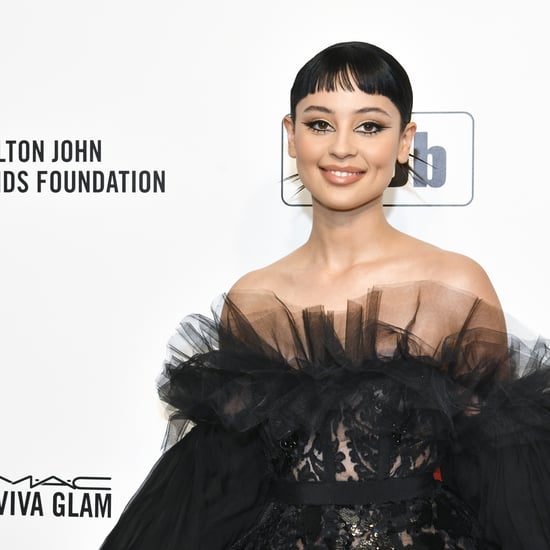 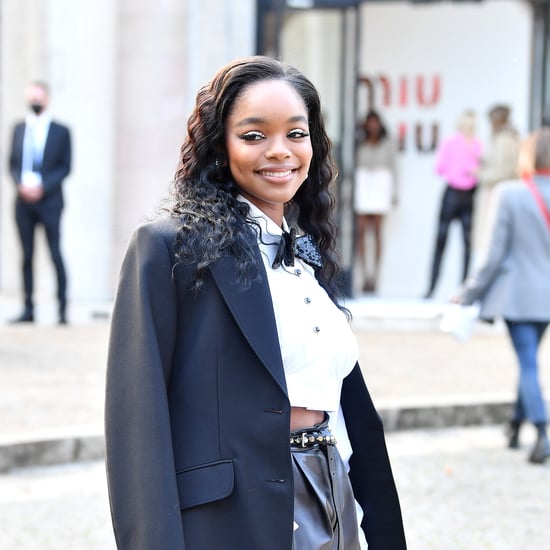 Marsai Martin
Everything We Know About Marsai Martin's New Beauty Brand, Mari by Marsai
by Ariel Baker 7 hours ago