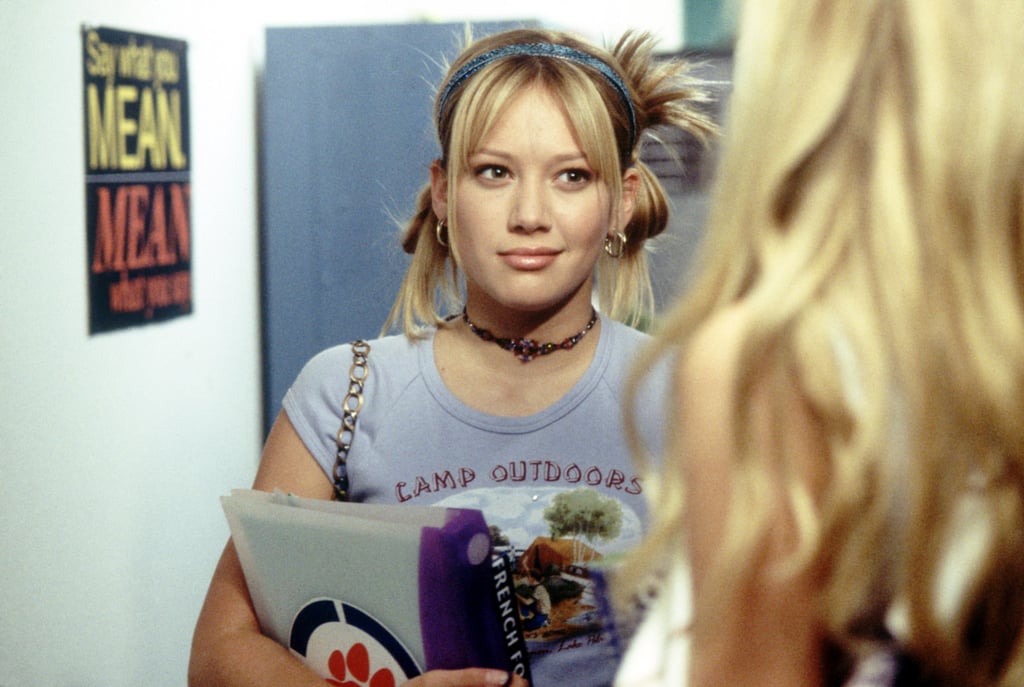 Sitcoms and movies from the 1990s and early 2000s did more than just entertain those of us who came of age during the time period. For instance, when we think about all of the people who influenced our fashion and beauty choices during our coming of age years, some of the first people that come to mind are all of the iconic characters we grew up watching on television and in film. Jennifer Aniston's character on Friends set a trend for a whole generation of women with "The Rachel" haircut while Brandy and her commitment to braided hairstyles on Moesha (and in real life) gave Black girl viewers everywhere protective style inspiration for days.

Whatever your style was, there's a good chance you may have found yourself wearing your hair or makeup differently as a result of watching one of your favorite characters on television at least once in your life. Ahead, take a look at a few nostalgic TV and film characters who have likely inspired the beauty choices of many over the years.