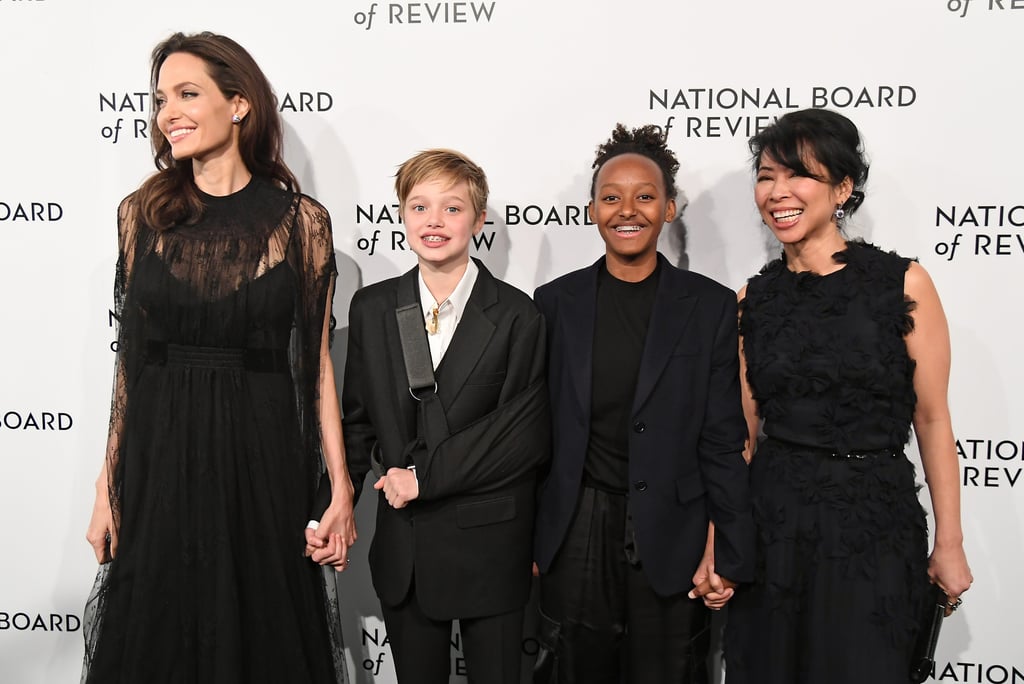 We don't get to see much of Angelina Jolie outside of award season, but when she does make an appearance on the red carpet, she doesn't disappoint. After attending the Golden Globes with eldest son Pax as her date, Angelina made a radiant appearance at the National Board of Review Annual Awards Gala with daughters Shiloh and Zahara in tow. Joining the adorable trio was American human-rights activist Loung Ung, who also hit the Golden Globes red carpet with Jolie over the weekend.

Despite 2017 being a turbulent year for the family, and Shiloh still recovering from a snowboarding-induced broken arm, the actress and her daughters chose the glitzy night to continue their long tradition of turning red carpet events into girls' nights out. 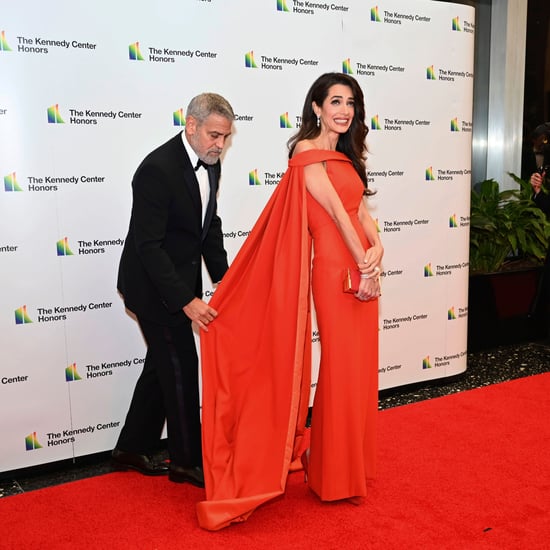