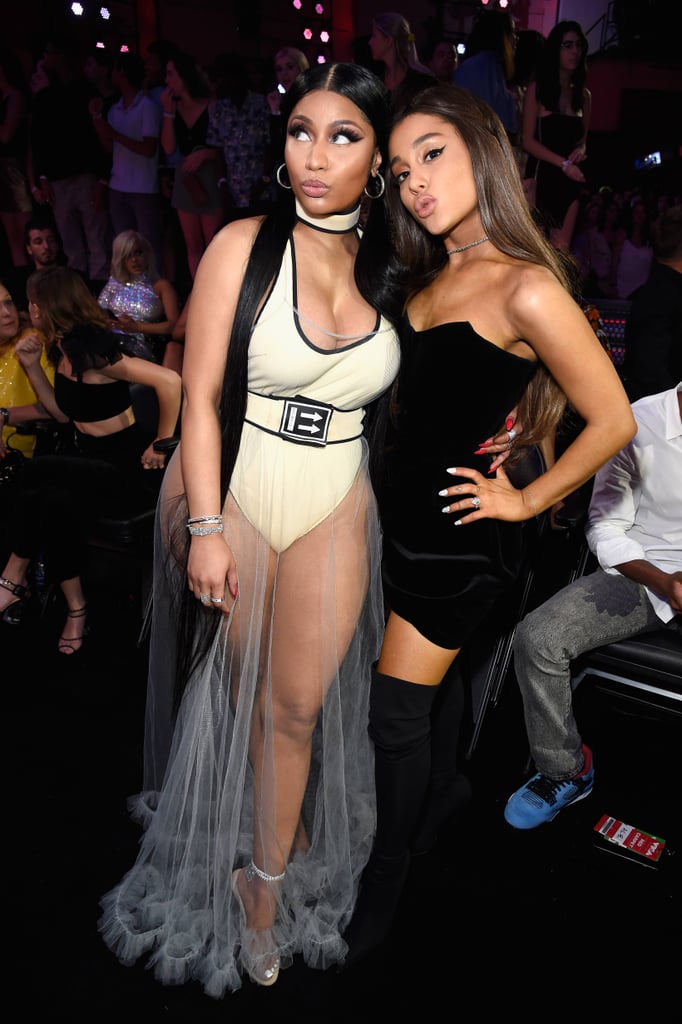 There's no denying it: Ariana Grande had the best time at the MTV VMAs. After posing on the red carpet with her fiancé, Pete Davidson, the 25-year-old star made her way inside the Radio City Music Hall, where she left us breathless with her performance of "God Is a Woman." But despite having a busy night, Ariana — who adorably shared the stage with a few of the women she personally worships — still made sure she had time to hang out with her friends.

The pop star, who announced her engagement earlier this year and was sporting her stunning engagement ring, first caught up with Camila Cabello, before spending some quality time with Nicki Minaj. After posing for some photos, the two frequent collaborators sat down in the audience, and Ariana was on hand to help Nicki out with her dress when she struggled to make her way to the stage. Aw! Check out more photos from their cute moments below. 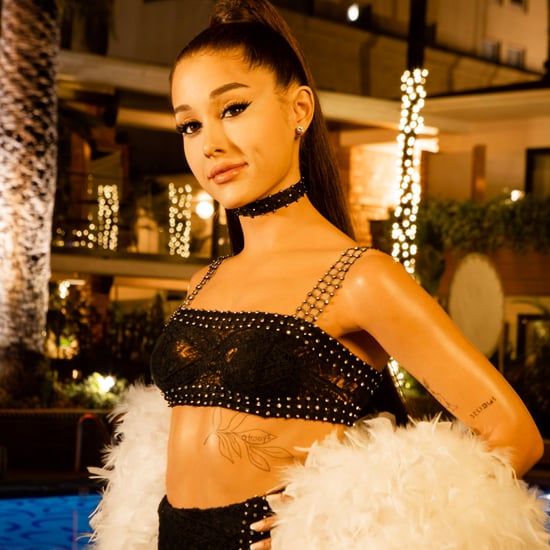 Freeform
Confirmed: The Cruel Summer Cast Are Just as Cool in Real Life as You'd Expect
by Monica Sisavat 1 day ago

Celebrity Instagrams
So . . . Miles Teller Hung Out With Aaron Rodgers and Shailene Woodley at the Kentucky Derby
by Grayson Gilcrease 4 days ago