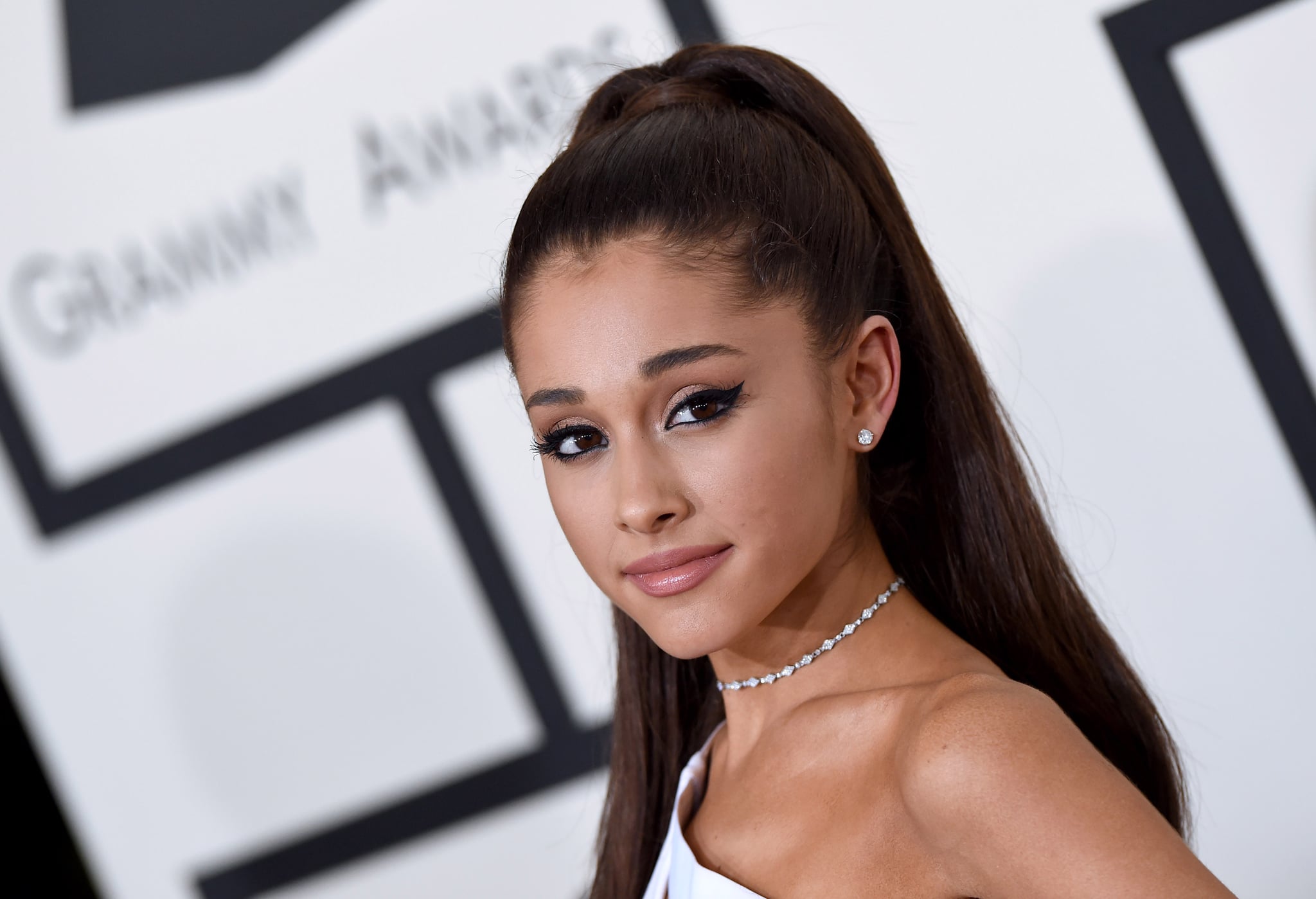 Ariana Grande fans were evacuated from Manchester Arena in England on Monday night after an apparent terror attack following the singer's concert. Police have reported at least 19 deaths and at least 50 injuries. Ariana is confirmed to be unharmed and spoke out on Twitter shortly after, writing, "broken. from the bottom of my heart, i am so so sorry. i don't have words." Ariana has also reportedly suspended the rest of her world tour. According to TMZ, Ariana was scheduled to perform in England, Belgium, Poland, Germany, and Switzerland but has decided to put the entire leg of her European tour on hold.

broken.
from the bottom of my heart, i am so so sorry. i don't have words.

Since the news broke, celebrities like Taylor Swift, Cher, and Harry Styles have been flooding social media with heartfelt messages and condolences. Ariana's manager, Scooter Braun, released a statement on Twitter, writing, "Tonight, our hearts are broken. Words cannot express our sorrow for the victims and families harmed in this senseless attack. We mourn the lives of children and loved ones taken by this cowardly act. We are thankful for the selfless service tonight of Manchester's first responders who rushed towards danger to help save lives. We ask all of you to hold the victims, their families, and all those affected in your hearts and prayers."

Chrissy Teigen
Chrissy Teigen Is Officially Back on Twitter, and Our Timelines Are Incredibly Blessed
by Kelsie Gibson 1 day ago

The Voice
As Ariana Grande Joins The Voice, Nick Jonas Jokes He's Rooting For Her to Beat Blake Shelton
by Kelsie Gibson 2 days ago