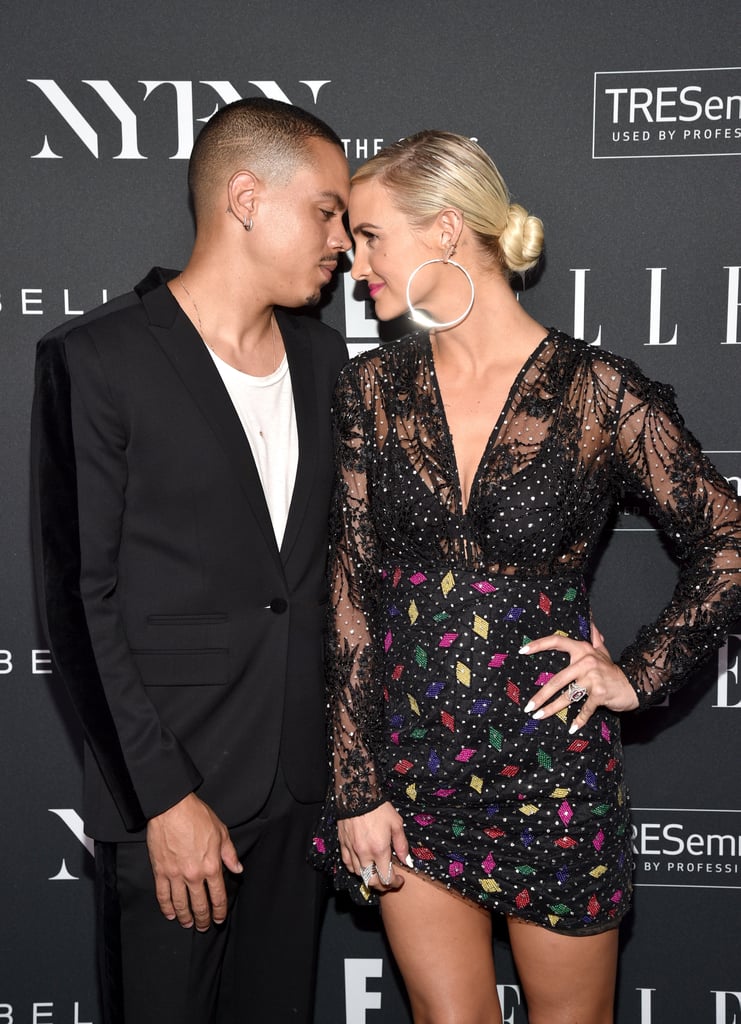 Ashlee Simpson and Evan Ross have too many sweet moments to count! Ever since the musical duo tied the knot in August 2014, they've practically been inseparable. From their sweet appearances on the red carpet to their family outings, these two always seem to have the best time together. In July 2015, they welcomed daughter, Jagger Snow, and in April 2020, they announced that they're expecting their second child together. The couple also share Ashlee's 11-year-old son, Bronx, from her previous marriage to musician Pete Wentz. Ahead, see some of their sweetest moments together over the years.

Related:
It's Clear That Diana Ross's Family Has "Endless Love" For Each Other
Previous Next Start Slideshow
Ashlee SimpsonCelebrity InstagramsEvan RossCelebrity CouplesCelebrity PDA